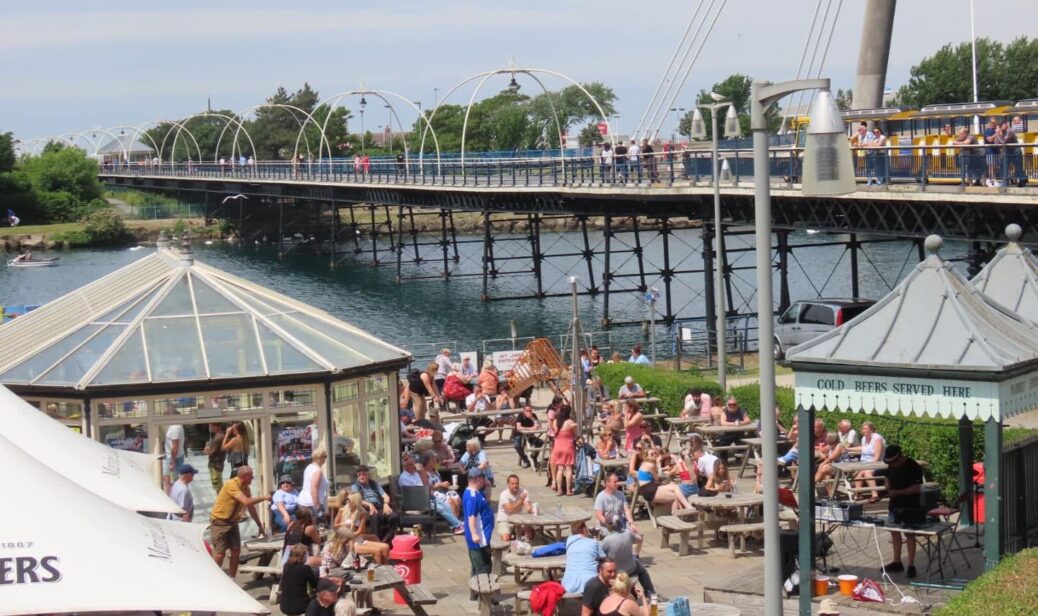 In May, Stand Up For Southport revealed how the entire decking along the pier must be replaced due to rotting from within, with the work carried out in phases.

Sefton Council has now also revealed that the tram tracks on the structure are corroding.

The historic Grade II Listed Victorian era structure, which first opened in August 1860, is the oldest iron pier in the country. It is one of the five remaining seaside piers in Lancashire, alongside St Annes on Sea Pier, Blackpool North, Blackpool Central and Blackpool South.

The council said the entire pier surface “has now reached the end of its life”. 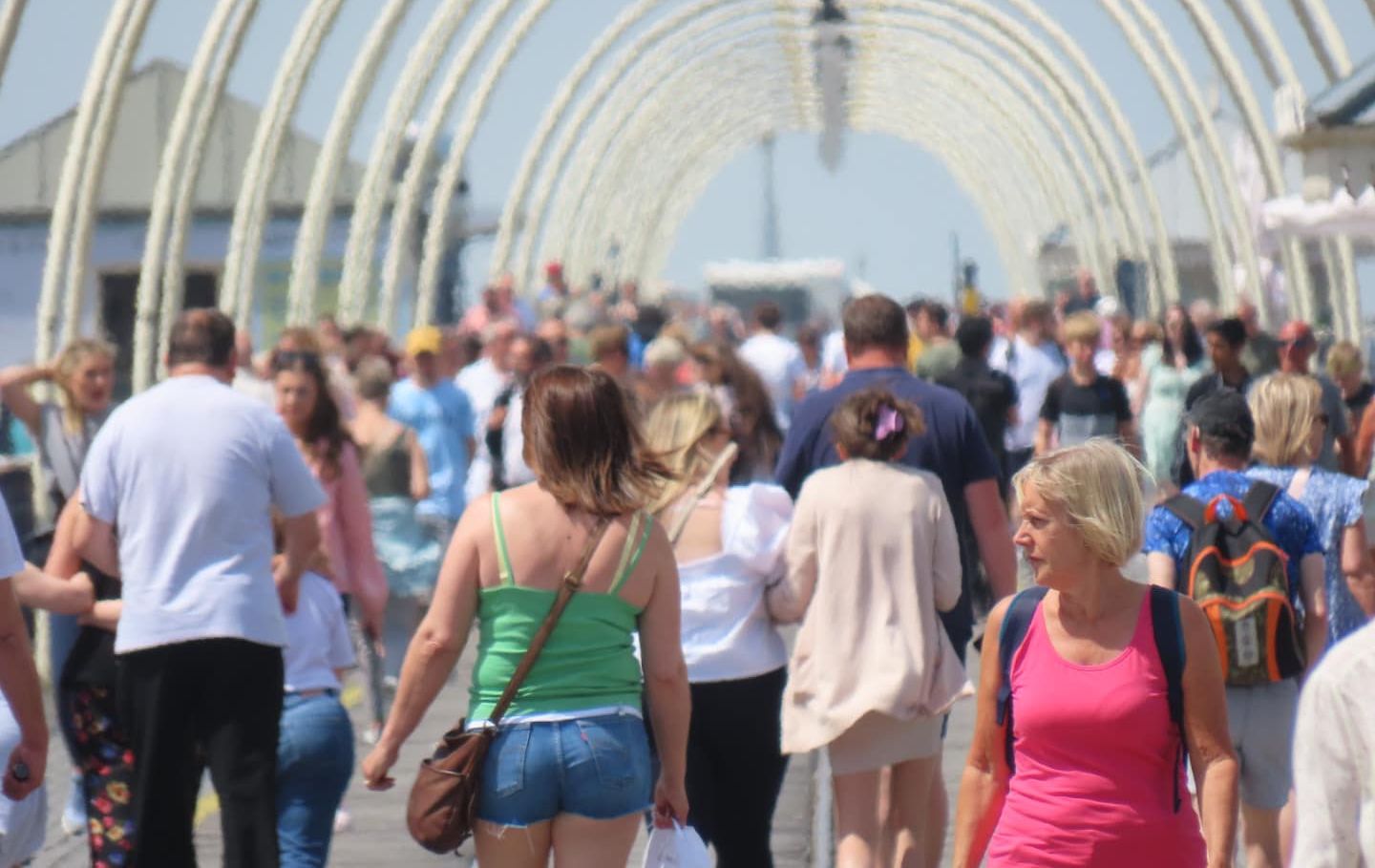 Sefton Council has already approved £206,053 of spending so the vital ‘Southport Pier Decking Project’ repair works can be undertaken.

The council’s Executive Director of Corporate Resources and Customer Services Stephan Van Arendsen warned in May: “The Pier decking needs to be replaced in its entirety due to its current condition.

“The decking is rotting from within meaning it is only detected when a timber piece snaps.”

A planning application has now been submitted asking for Listed Building Consent for the work to be done, with a Design and Heritage Statement for the work prepared by Alan Lake from Sefton Council’s Architectural Projects and Design Team.

In the report, he said: “Sefton Council intends to replace the whole of the Pier deck timber surface which has now reached the end of its life.

“Since its 1999-2000 restoration, Southport Pier has remained a busy and popular attraction.

“Sefton Council has recently completed a programme of repairs and repainting of the cast iron and steel supporting structure and built two new refreshment kiosks. 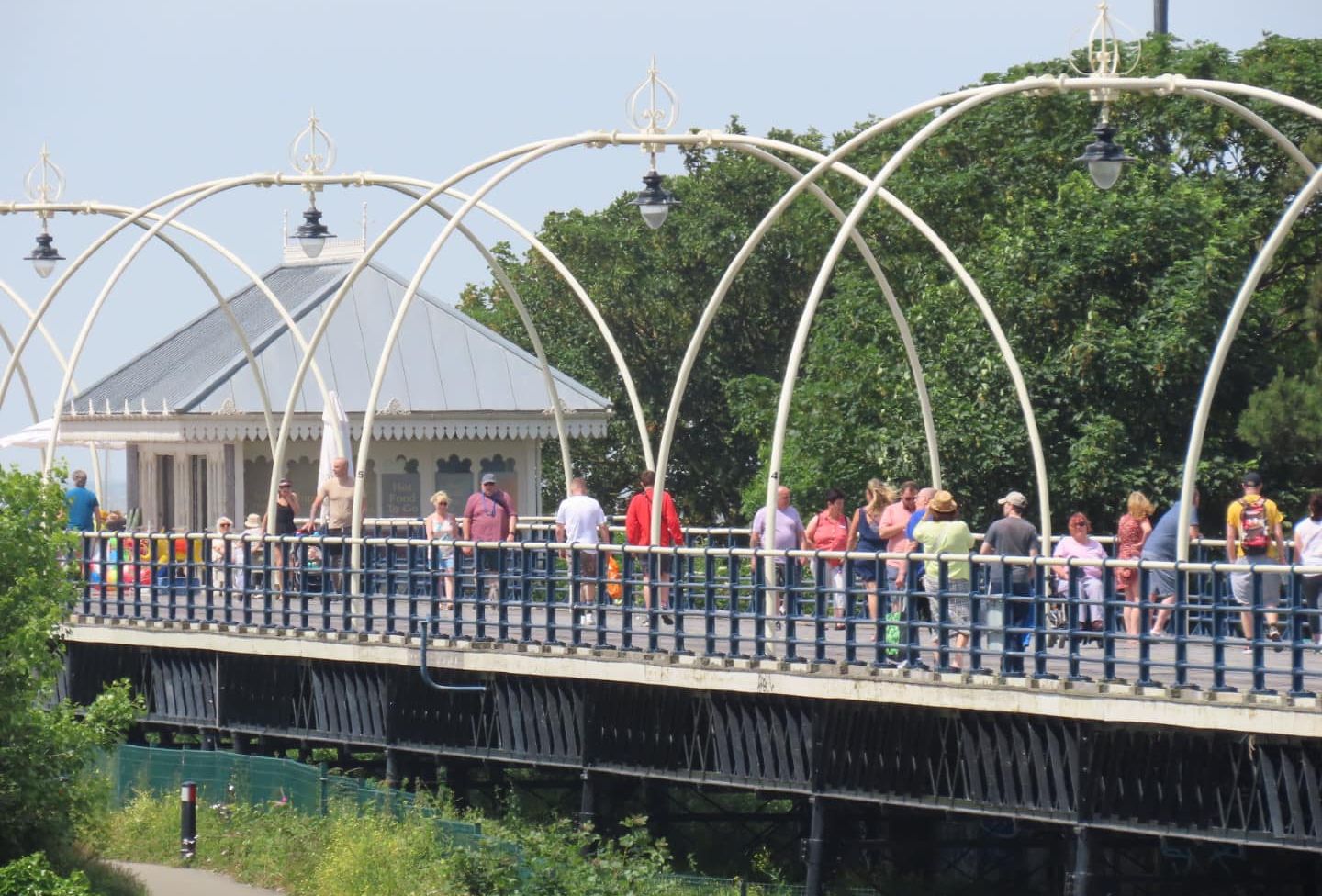 “There were also plans approved for two new staircases linking the pier deck to the beach, but these have not yet been constructed.

“The current timber decking was installed during the 1999-2000 refurbishment works, but is now at the end of its natural life (20 years) and requires full replacement.

“The rail-bound tram was decommissioned in June 2015 and replaced with the current ‘road train’ vehicles which are very popular with visitors and more flexible to operate.

“The tram tracks that were installed as part of the 1999-2000 refurbishment are now no longer required and are corroding.”

The pier is 1,108 metres long and is built over land for roughly 50% of its length and over the beach and sea for the remainder.

The council is looking to replace the current timbers with 4’’ wide and 1’’ thick hardwood boards as these will be “more durable” and should last up to 30 years.

The existing tram tracks will be removed while the work is carried out.

Alan Lake said: “As the new boards are thicker than the existing boards and the tram track level is fixed and cannot be lifted, this will present an unacceptable tripping hazard.

“The tram tracks are not required by the current road train.”

He said: “The Grade II Listed structure is the earliest surviving iron pleasure pier in the country, the second longest in the country, and one of the five remaining piers in Lancashire.

“The pier is a crucial reminder of Southport’s early and rapid development as a premier coastal resort. 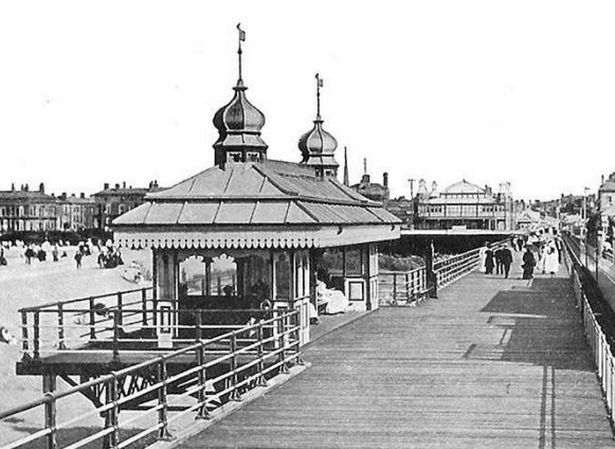 “Southport Pier has been constantly developed over the past 150 years, but some changes have damaged the historic fabric and removed traditional features, but the overall character of the pier remains pretty much as when it first opened.”

The construction works have been planned so that they can take place from the pier deck and will not require any workmen or heavy machinery to be permanently stationed on the beach.

Safety netting will be installed under the pier deck to prevent falling debris and there will not be a need for scaffolding on the beach.

The hardwood decking boards will come from sustainably sourced plantations in Africa.