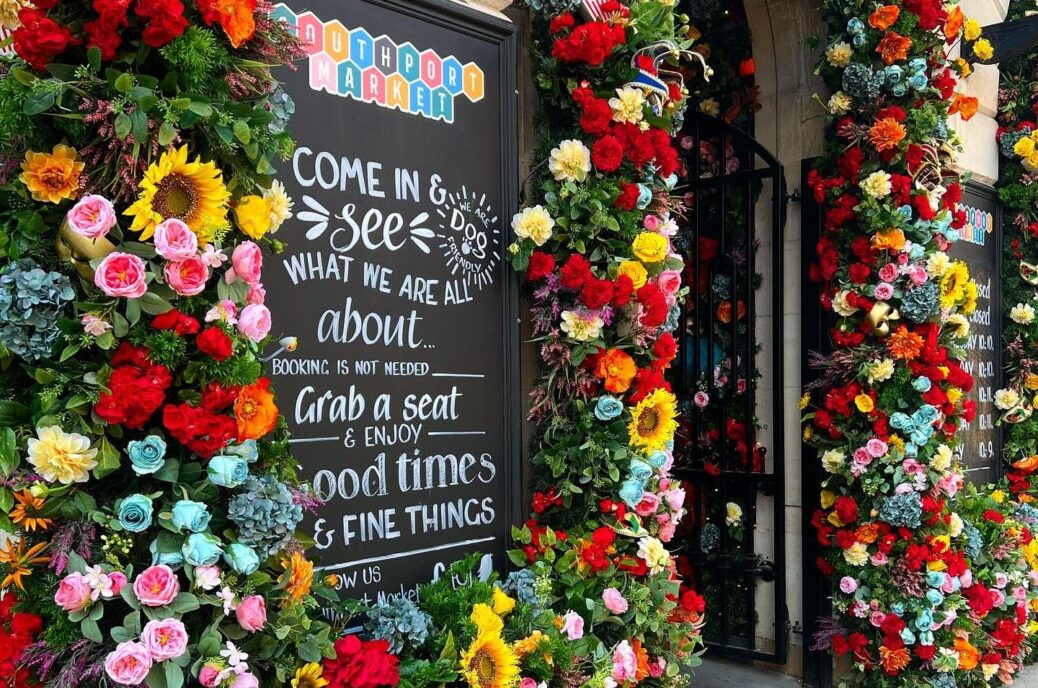 More than a quarter of a million tasty treats have been served up during the new-look Southport Market’s first year of operation.

To celebrate this landmark achievement Southport Market will be holding an all-day Birthday Bonanza this Friday 22 July with live music, bouncy castles, soft-play, DJs and a sing-along!

As the hugely popular venue turns one year old this week, Southport Market’s traders have been tallying up the successes of their first 12 months in business.

The original Southport Market first opened its doors on 7th September 1881 in a ceremony performed by the Earl of Derby to replace the Chapel Street Market. The new large market opening ceremony included a great gala with a procession and banquet.

The traditional market traders were in their new home until the buildings were destroyed by a fire in 1913.

The present Market Hall was built in 1931, and was home to scores of traditional market traders over the next 90 years. 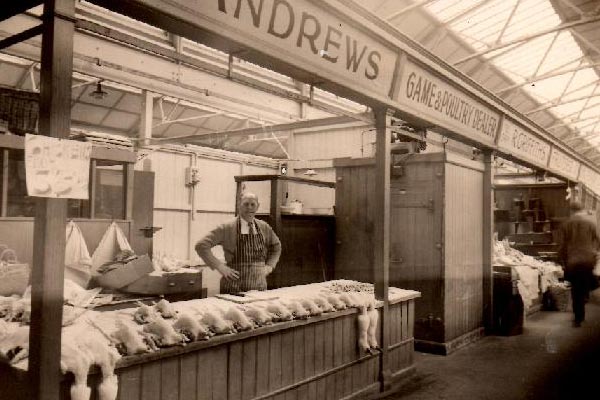 Due to changing shopping and dining habits, Sefton Council then took the bold decision to transform one of Southport’s most historic and much-loved buildings into something very new and exciting for visitors – and it has thrived, enjoying a new lease of life with visitors from around the North West.

Statistics show that 279,400 dishes from around the world have been served up since the Market launched and that over 94,000 thirst-quenching pints have been poured.

Since opening on Thursday 22 July 2021 following a huge refurbishment, the new-look Southport Market on King Street has revitalised the town’s Market Quarter. This has resulted in new business opportunities and investment to the surrounding area.

Ther £1.4million transformation, led by Sefton Council, was secured through £900,000 from the Government’s Town Deal initiative with a further £500,000 from the Liverpool City Region Combined Authority.

Southport Market has also been hailed by a number of campaigners for its impressive accessibility provisions – the Market boasts a bespoke  Changing Places space which is a fully accessible toilet and changing facility for people with disability needs, as well as multiple points of access for wheelchair users and families with prams. 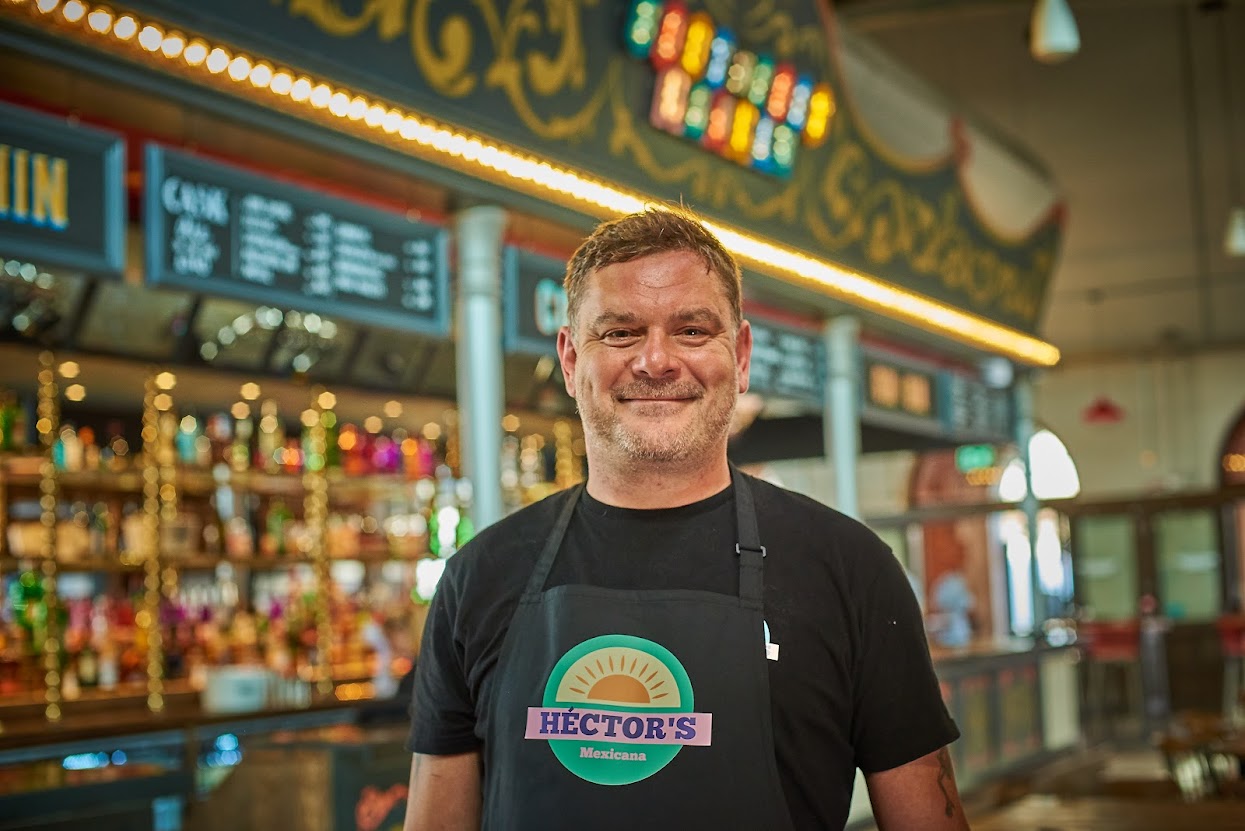 Sweeter treats are also available at the Market in the form of baked goods from Cake Corner and fresh ice cream, multiple toppings from Conehead. And for those preferring to buy something high-quality to eat at home, there’s family-run Blackhurst Butchers who have been at Southport Market for nearly 60 years.

As well as being home to food and drink outlets Southport Market also hosts free Thursday evening music events and a weekly, local crafts market that is also held on Thursdays. And, its Extravaganza Room will soon be available to hire for events and parties. 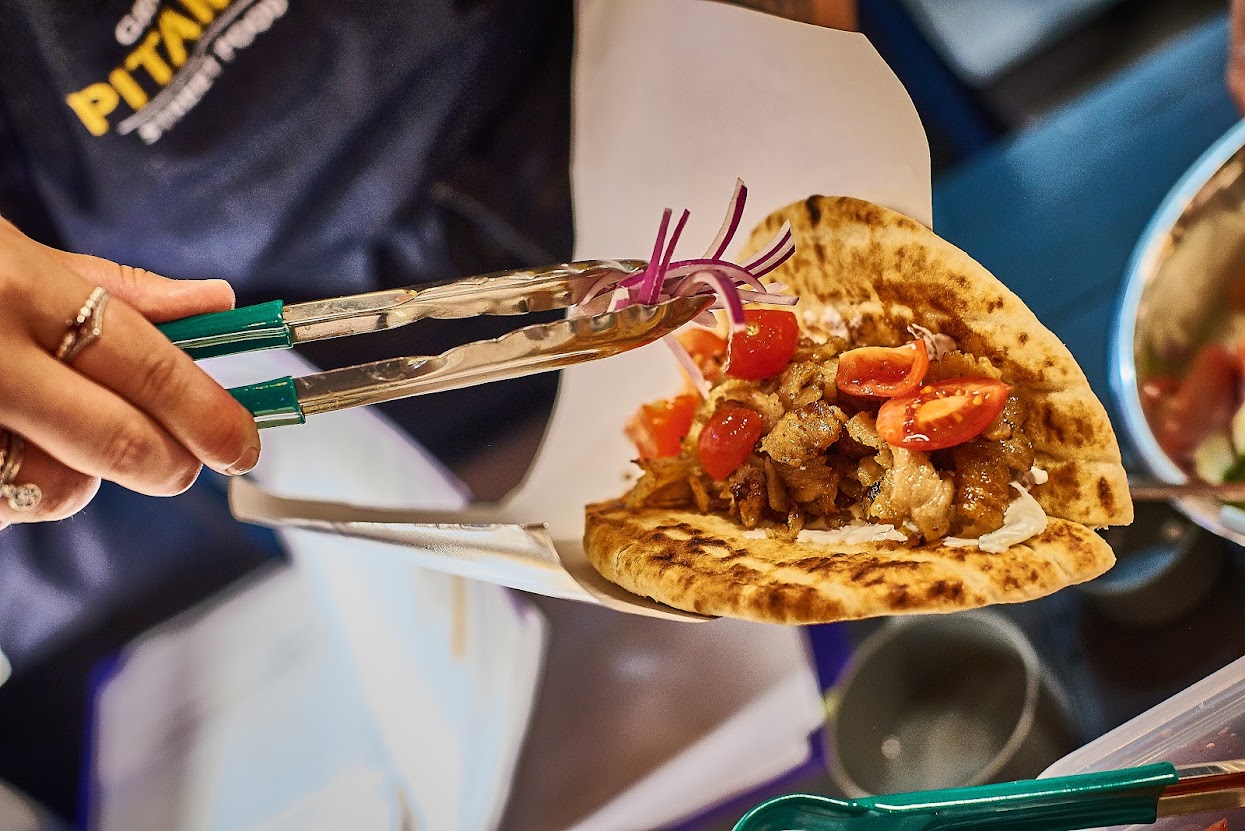 “Firstly, I want to say a huge thank you to our staff, our traders and everyone who has visited Southport Market in the last year.

“From the moment we announced our plans to transform the former market into a food & drink hall and community space it was clear there was a real desire and demand for a venue like this in Southport.

“Not only has Southport Market been a success in its own right but it has helped to boost the market quarter area of the town centre and we have seen dozens of new businesses and enterprising traders gravitate towards this hub of excitement. 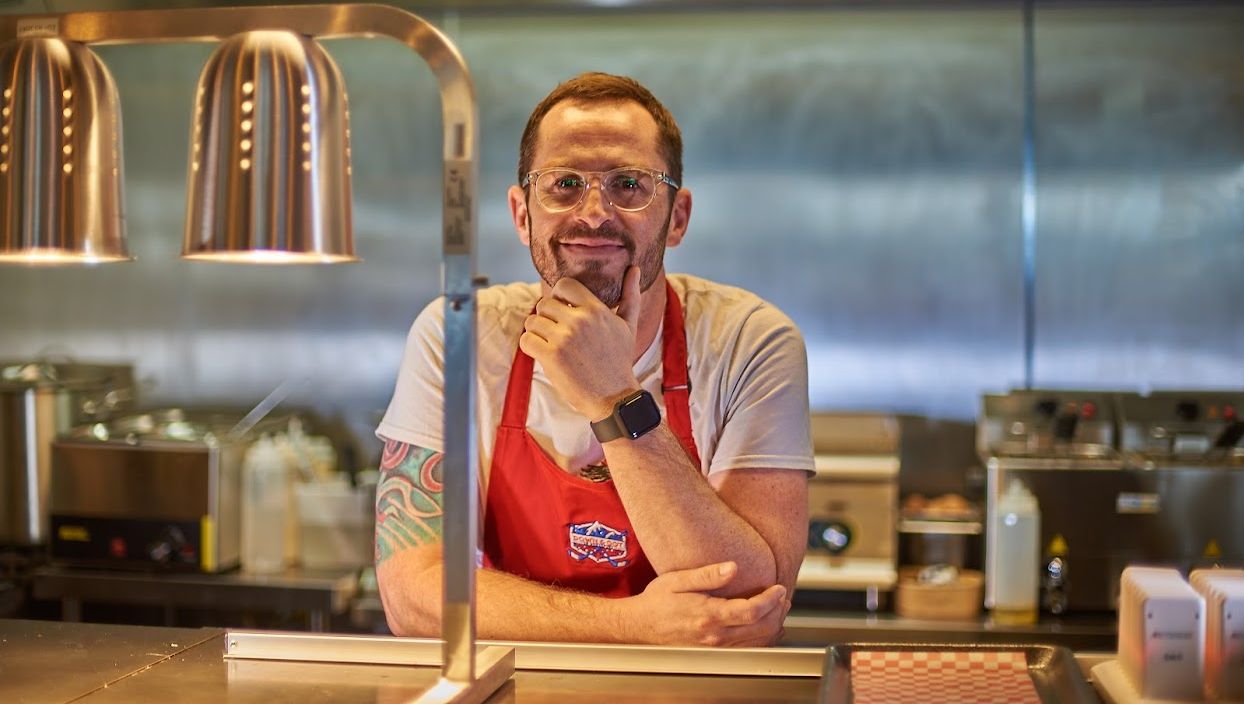 “It’s not just about the food either – the Market itself and accompanying events space have been a welcome home for a host of different community groups, economic forums, conventions and more.

“This is a very exciting time for Sefton and Southport, and we continue to look at all opportunities for regeneration to benefit our communities.”

“Since opening Down & Oot last July we are really proud of the business that we have grown.

“We have brought new and exciting cuisine to Southport and our speciality Canadian poutine has been a huge hit.” 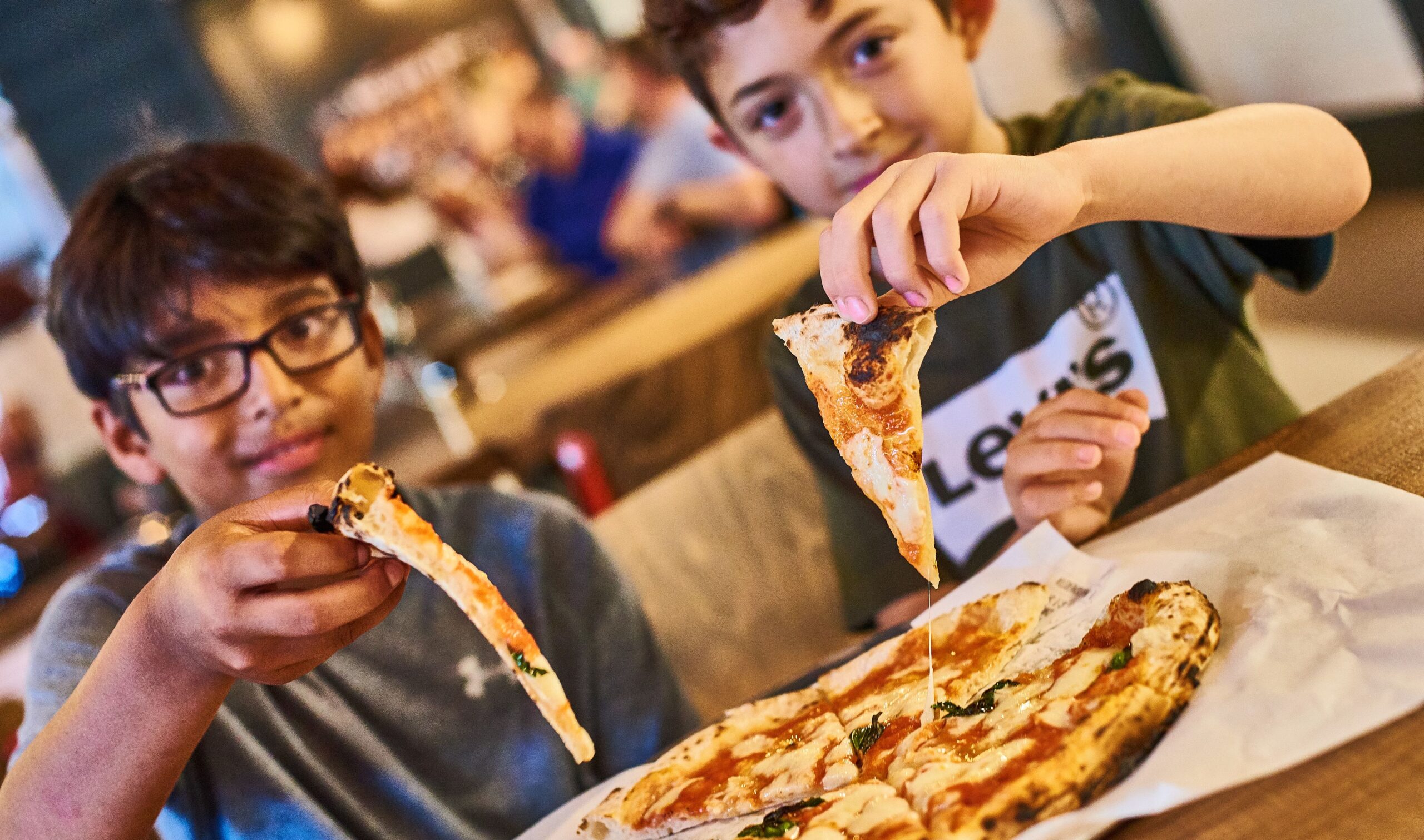 “Our unit in Southport Market has allowed us to build on our growing brand and we have seen plenty of regular customers come through our doors to get their pizza fix which is really satisfying as a small business and we appreciate all of the loyalty.”

Southport Market’s First Birthday Bonanza begins from 10am with family fun sessions running until 4pm. From 5pm popular local DJ Mark Pickup and soul sensation Dave Broe will continue the party atmosphere into the night with live music and more.

Southport Market is open 10am to 10pm Wednesdays and Thursdays, 10 am to 11pm Fridays and Saturdays and from 10 am to 6pm on Sundays.

All the details about the Market are at www.southportmarket.com