The owners of a busy guest house in Southport have revealed the secrets of their success after being shortlisted for an incredible FOUR awards at this year’s Liverpool City Region Tourism Awards!

Anthony and Larissa Duffey, who own Sunnyside Bed and Breakfast, on Bath Street in Southport town centre, were celebrating at the previous event when they won the award for B&B and Guest House of the Year.

It was a superb result for the B&B sector in Southport, which saw the other two places on the shortlist taken up by The Braemar Southport and The Heidi Bed & Breakfast.

It marked the first win for a Southport guest house in the LCRTA awards since The Ambassador Townhouse on Bath Street won it 12 years ago.

When this year’s nominations were revealed earlier today, Anthony and Larissa discovered that they have been nominated once again, and will be back to defend their title.

They were delighted to receive the “unbelievable” news that they have also been shortlisted in three further categories: Ethical, Responsible and Sustainable Tourism Award; Resilience and Innovation Award; and Independent Tourism Business of the Year.

Anthony and Larissa Duffey said: “We are absolutely delighted we have been recognised by the Liverpool City Region Tourism Awards. The standard is always very high and this year is no exception.

“The organisers received a large number of applications, so to be shortlisted in four categories is unbelievable.

“We have made many changes this year to try and become a more responsible and sustainable business. We have joined the Tourism Declares a Climate Emergency Initiative and have taken purposeful action to reduce our carbon emissions.

“Our electricity is now 100% renewable, we have greatly reduced our use of single use plastics and we’ve changed our menu to take advantage of the fantastic range of local produce on our doorstep and reduce our food miles.

“It’s really important to us that our guests enjoy every aspect of their stay and return.” 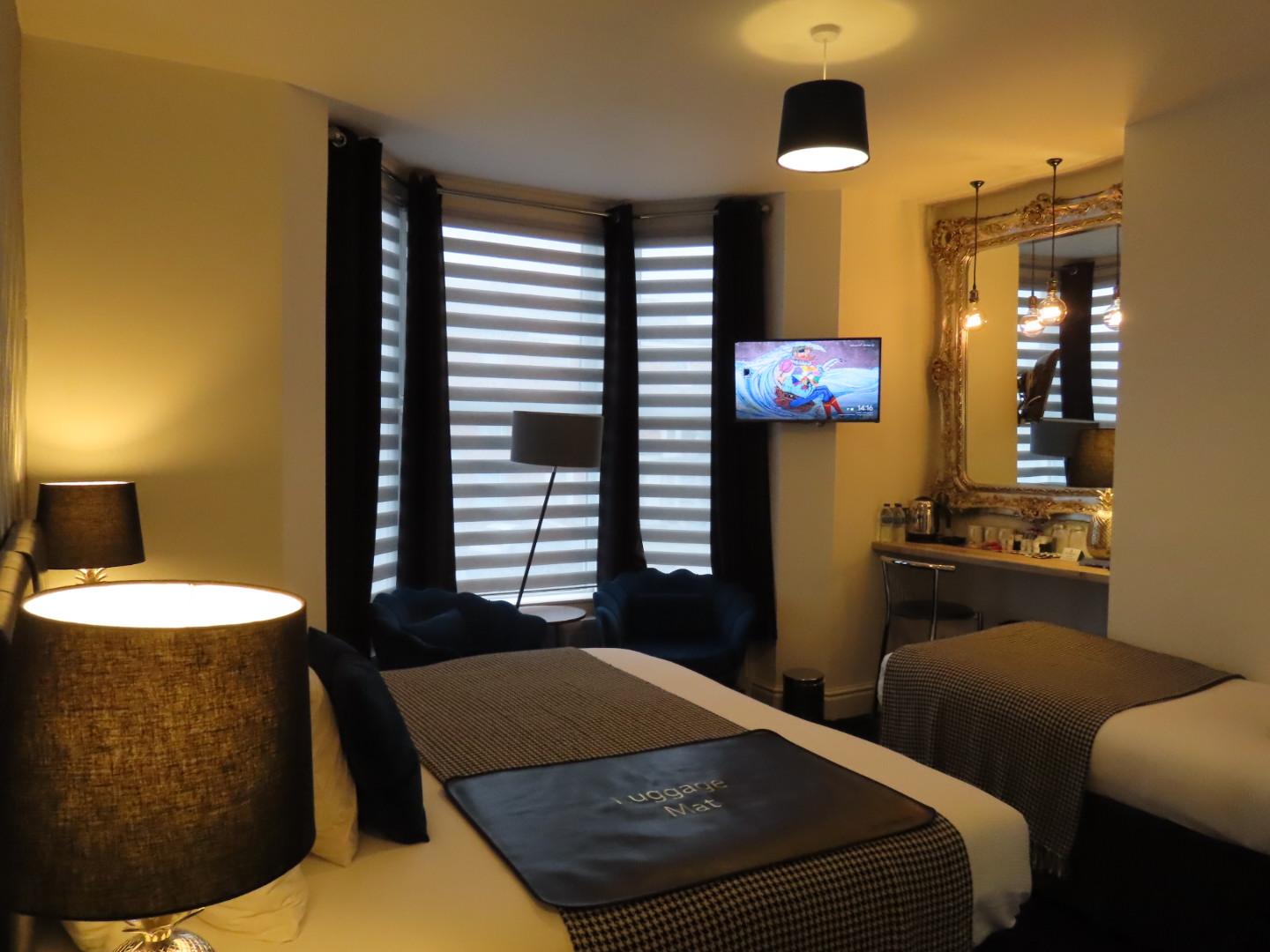 Southport, a popular seaside tourist town which attracts over 9 million visitors a year, is once again well represented in this year’s Liverpool City Region Tourism Awards.

The Braemar Southport, also on Bath Street in Southport town centre, has been shortlisted for B&B and Guest House of the Year.

The Guelder Rose pub on Marine Drive and The Windmill pub on Seabank Road in Southport town centre have both been recognised in the Pub of the Year category.

The nearby Formby Hall Golf Resort and Spa, just outside Southport, is competing for Hotel of the Year, while their employee, Jake Lovatt, has been shortlisted for the Unsung Hero Award.

Anthony and Larissa Duffey are encouraging people to get right behind all of Southport’s finalists, and to put forward their nominations for the Hidden Gem category. 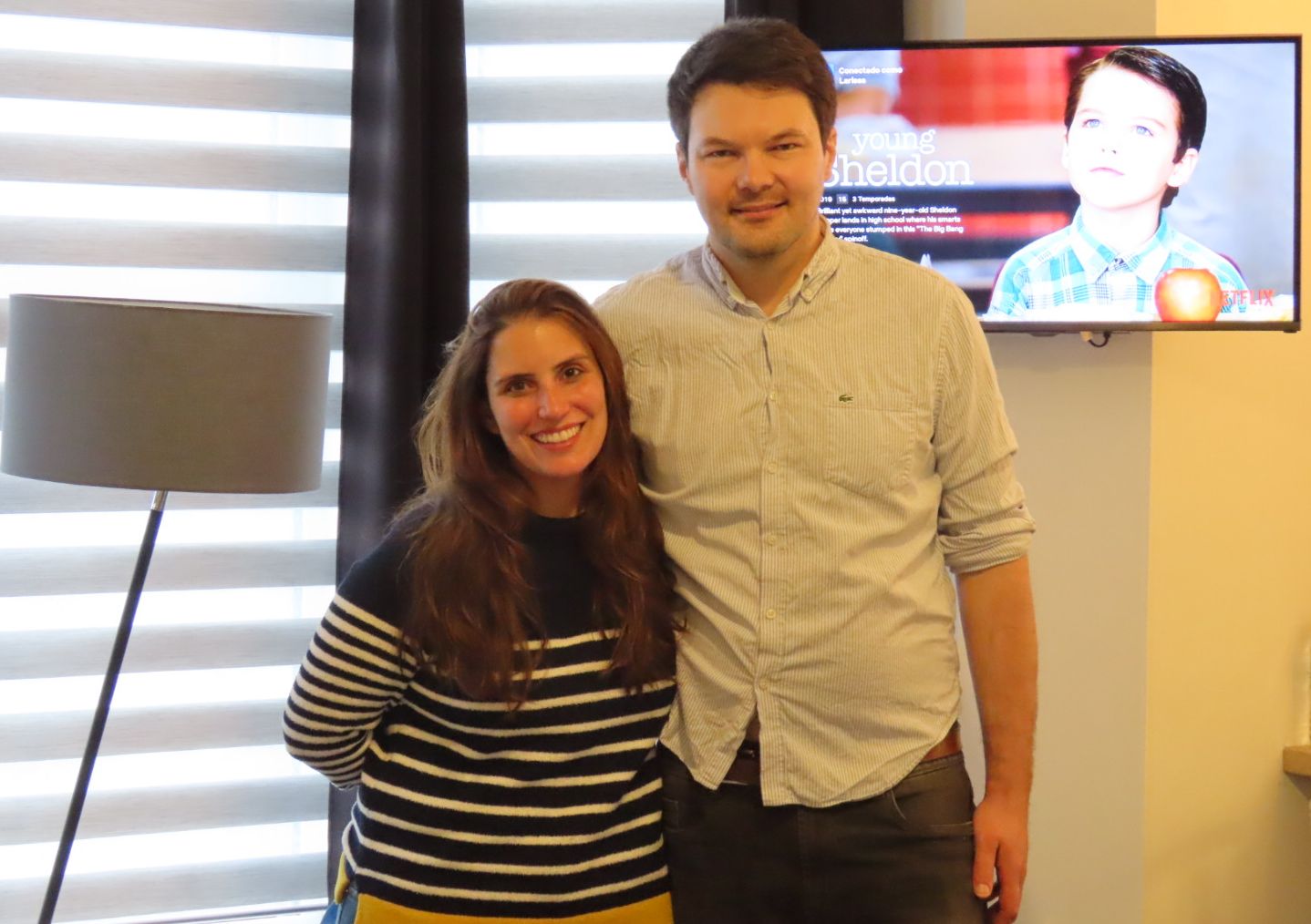 Sunnyside Bed and Breakfast in Southport is run by local couple Anthony and Larissa Duffey. Photo by Andrew Brown Media

They said: “Southport is a beautiful town with lots to offer which is why we’ve been well represented with five organisations at this year’s awards so far – it is very possible that more could follow when the shortlist is announced for the Hidden Gem category!

“I encourage everyone to get behind Southport’s best kept secrets and put them in the tourism spotlight by nominating them for the hidden gem category.”

The many Liverpool City Region Tourism Awards applications will go forward to the awards ceremony taking place at Liverpool Cathedral on Thursday 2 March 2023.

The 18 categories this year include awards for Hotel of the Year, Experience of the Year as well as best Hidden Gem. One award being reintroduced is the category for the Business Events Venue of the year to reflect the successful return of meetings and conference events following the pandemic. Thirteen of the winners will then go forward to the Visit England Awards in June 2023, at which Liverpool restaurant, Lu Ban, won gold at the 2022 ceremony in Birmingham earlier this summer.

The full shortlist is:

B&B and Guest House of the Year

Self-Catering Accommodation of the Year

Hotel of the Year

Independent Tourism Business of the Year

Taste of Liverpool Award – Café/Bistro of the Year

Taste of Liverpool Award – Restaurant of the Year

Pub of the Year

Small Visitor Attraction of the Year

Large Visitor Attraction of the Year

Experience of the Year

Tourism Young Person of the Year