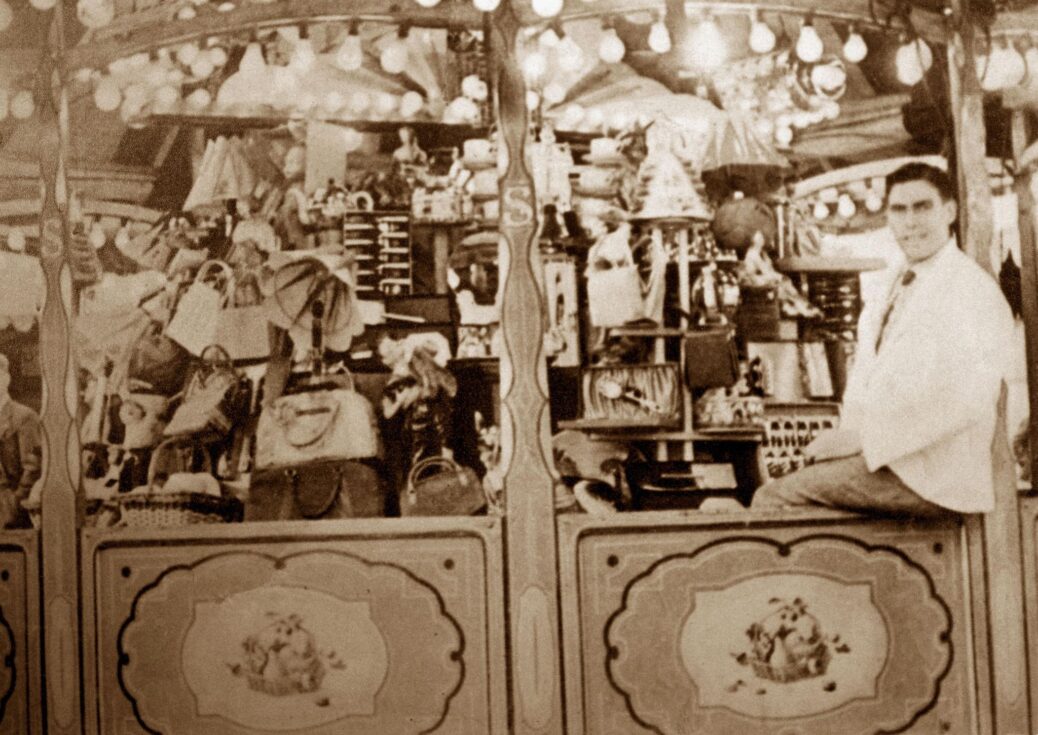 It is with deep sadness we announce the death of Herbert Silcock (Sr) at the age of 94.

Herbert passed away after a short illness, peacefully at home yesterday (20th January 2021) with his loving family around him.

Herbert Arthur Silcock was born 9th August 1926, the second son to Edward Silcock Sr who was one of the four famous Silcock Bros travelling fairs!

He attended school in Earls Town, Lancashire, when aged 13 at the outbreak of World War Two he had to leave school to work in the family business. At the age of 16 he was enrolled along with his brother Edward Jnr, as a Bevin Boy to work in the Coal Mines.

As the war came to an end, Herbert had the great fortune to meet his future wife Jane Pilkington. They were married on 14th February 1949 having three children Herbert Jr, Pauline and Mark.

They celebrated their 71st wedding anniversary shortly before Jayne sadly passed in February 2020.

Herbert became a privileged member of the Lancashire Section of the Showman’s Guild of Great Britain having joined in 1947 becoming one of the longest serving members.

During the late 1970s he had the honour of being president of the Southport section of the ACA (Amusement & Catering Association) and dedicated the remainder of his life as Chairman of Silcock Leisure Group Ltd working alongside his three children in building the family business now in its fifth generation.

Herbert Silcock Snr’s connection with Southport goes back over 100 years, when before the First World War, Edward Silcock Snr  – his Grandfather – rented some land in Churchtown from the Fleetwood Hesketh family and presented a small fairground.

In 1959 Herbert Snr brought his rides to Pleasureland and over a period of 25 years, he introduced many new thrilling and innovative rides, which proved popular with families from far and wide.

As this affiliation with Southport grew he continued to raise money for local charities with his beloved Fairground Gavioli Organs and formed a good working relationship with the then Southport County Borough Council and six decades later that relationship continues between  Sefton Council and the Silcock Family.

He will be deeply missed by his children, grandchildren and great grandchildren, and the many people in Southport and beyond who knew him.