Southport CAMRA: Why real ale drinkers in Southport are much happier now than in 1985

Home Southport CAMRA: Why real ale drinkers in Southport are much happier now than in 1985 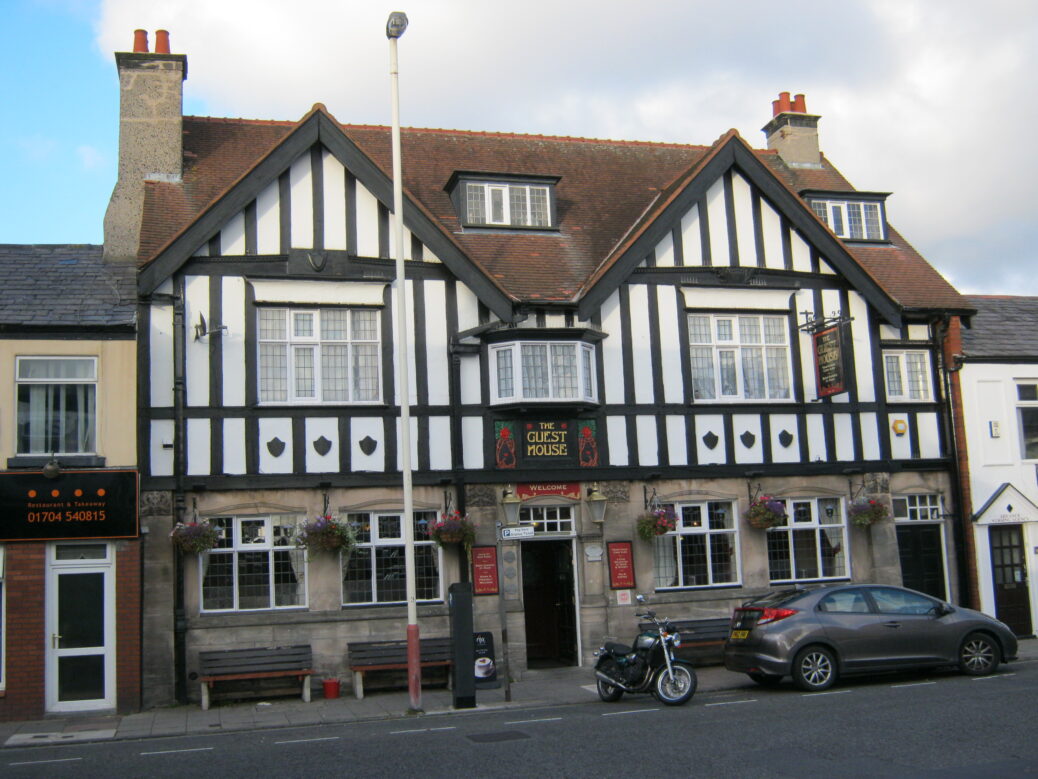 I was interested to come across an old copy of CAMRA’s ‘Merseyside Guide To Real Ale’ from 1985, a booklet I’d completely forgotten about. Looking at Southport, there were 25 pubs, bars, clubs and hotels listed as serving real ale; there were of course plenty of other pubs that didn’t. In contrast, today, I have counted off the top of my head 41 outlets that serve real ale in the same area, and I’m sure a few have slipped my mind.

The range of beers available was extremely limited with nearly all the beers sold in pubs from the breweries that owned them; as a result, most pubs had only one or two real ales on. Only three pubs had four real ales, and none had more than four. In contrast nowadays, serving four or more real ales is quite commonplace, with a few outlets hitting the eight to eleven range. The beer choice in Lord Street alone nowadays is vastly greater than it was in the entire town 36 years ago.

Guest beers were uncommon at the time, but those available were from: McEwans, Youngers, Boddingtons, Marstons, Ruddles and Wilsons, not a particularly varied range. All the rest were standard house beers from the big breweries. Compared to the choice of real ales that we have today, this was all very restricted and – dare I say it? – quite boring.

Unfortunately, some of the pubs listed in this guide have since been lost, either to demolition or change to another use, but the overall the situation today in relation to beer choice and the number of places that sell it is a lot healthier than it was in 1985, largely due to the numbers of small new breweries and the rise of micropubs and bars that serve real ale.

This welcome state of affairs can largely be credited to the work of the Campaign for Real Ale over the last 50 years, an achievement members can be proud of in this anniversary year.

It is sad when we lose any of our traditional pubs, but in terms of beer choice, if I could hop into the TARDIS, I think I’d give time hopping to 1985 for real ale a miss: I’d much prefer a pint in Southport today.