Many happy returns to Lord Ronnie Fearn of Southport who is celebrating his 90th birthday today!

Lord Fearn has served his home town in many ways over the years, with half a century in politics and a long association with All Souls Dramatic Society.

When he was first elected, he did so despite Southport having returned Conservative MPs for the previous 63 years, ever since 1924.

That he won his first seat in 1987, in a year when Margaret Thatcher won her third General Election by a landslide 102 seats, just shows the popularity and deep community roots he held in his home town.

Lord Fearn was still working as a councillor in his 80s, before stepping down just five years ago.

He said that Southport has always been the ‘‘gem’’ of his career. 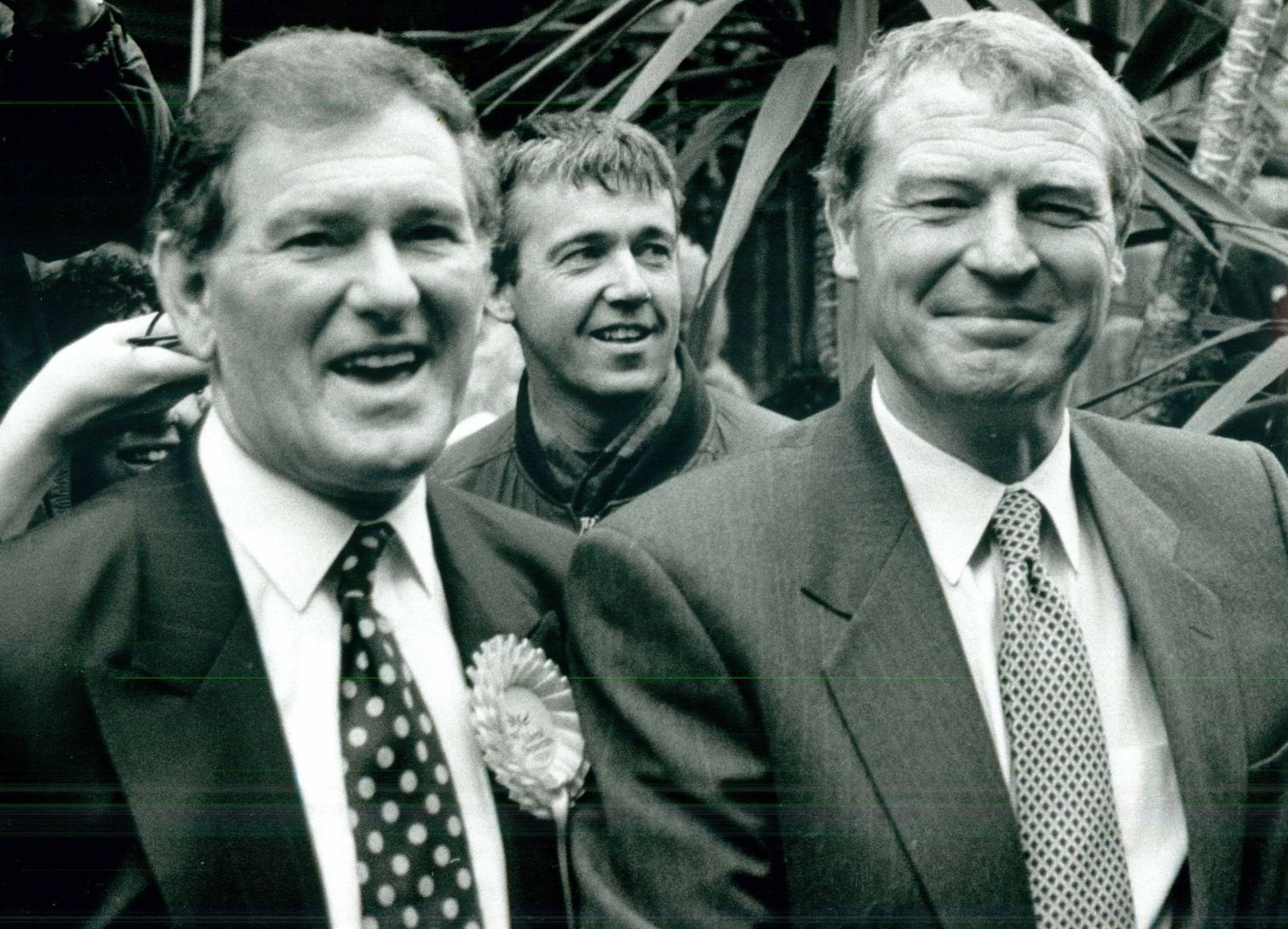 Lord Fearn’s political life began as a youth leader at All Souls, where he met his future wife, Joyce.

He was then elected to Southport county borough council when he won the old Craven Ward, which ran from Forest Road to High Park.

He was leader of the Liberal Democrat group when Southport Borough Council was abolished and replaced by the new Sefton Council in 1974. He also sat on the old Merseyside County Council until it was dissolved by Margaret Thatcher. He has sat in council chambers, the House of Commons and Lords, and watched the old Liberal Party transform into the SDP-Liberal Alliance and then into its current guise, the Liberal Democrats.

Speaking when he retired five years ago, Lord Fearn said saving Southport Pier from its threatened demolition was one of his proudest legacies.

He said: “I helped secure the £2million grant that paid for the refurbishment of Southport Pier. I brought the whole of the media, sport and tourism select committee to Southport, to view the dilapidated structure. 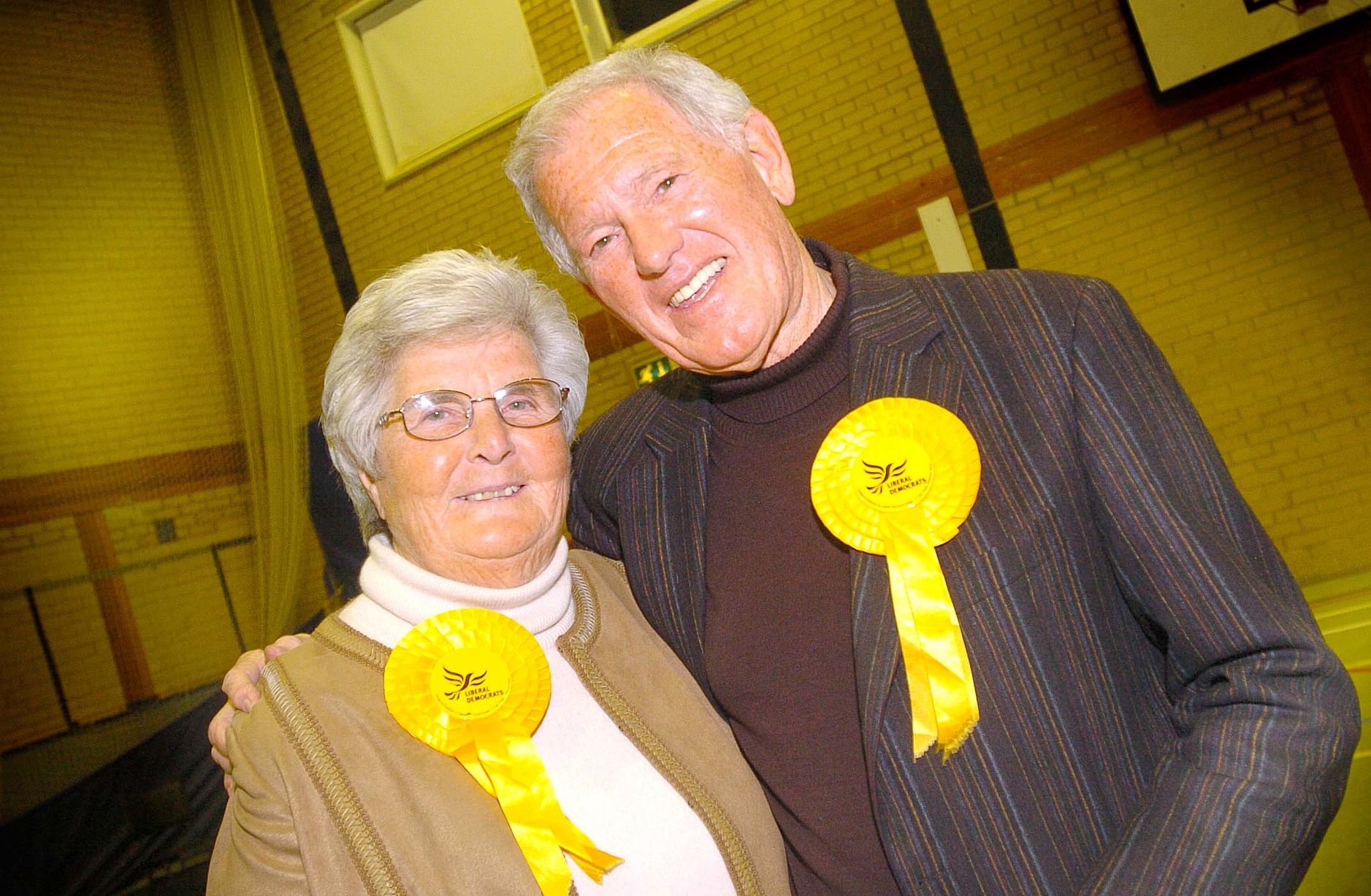 “I have travelled the world as an MP visiting sports stadia in Kuala Lumpur, Sydney and Melbourne, and always extolled the town’s virtues. And now everyone knows where the town is. Southport has always been the gem of my career.’’

Before his retirement, Lord Fearn represented Norwood Ward, and was Sefton’s longest continuous serving councillor with 42 years continuous service and a series of local election victories..

He said: “It took me five goes to become an MP, and at one point I had a majority of 25,000. I have been a shadow spokesman on transport, housing, and sat on a European sub-committee. I was chief whip in the Commons too.”

Lord Fearn, who will continue to sit in the House of Lords, acknowledged that the political landscape had changed vastly over recent years, particularly for the Lib Dems. 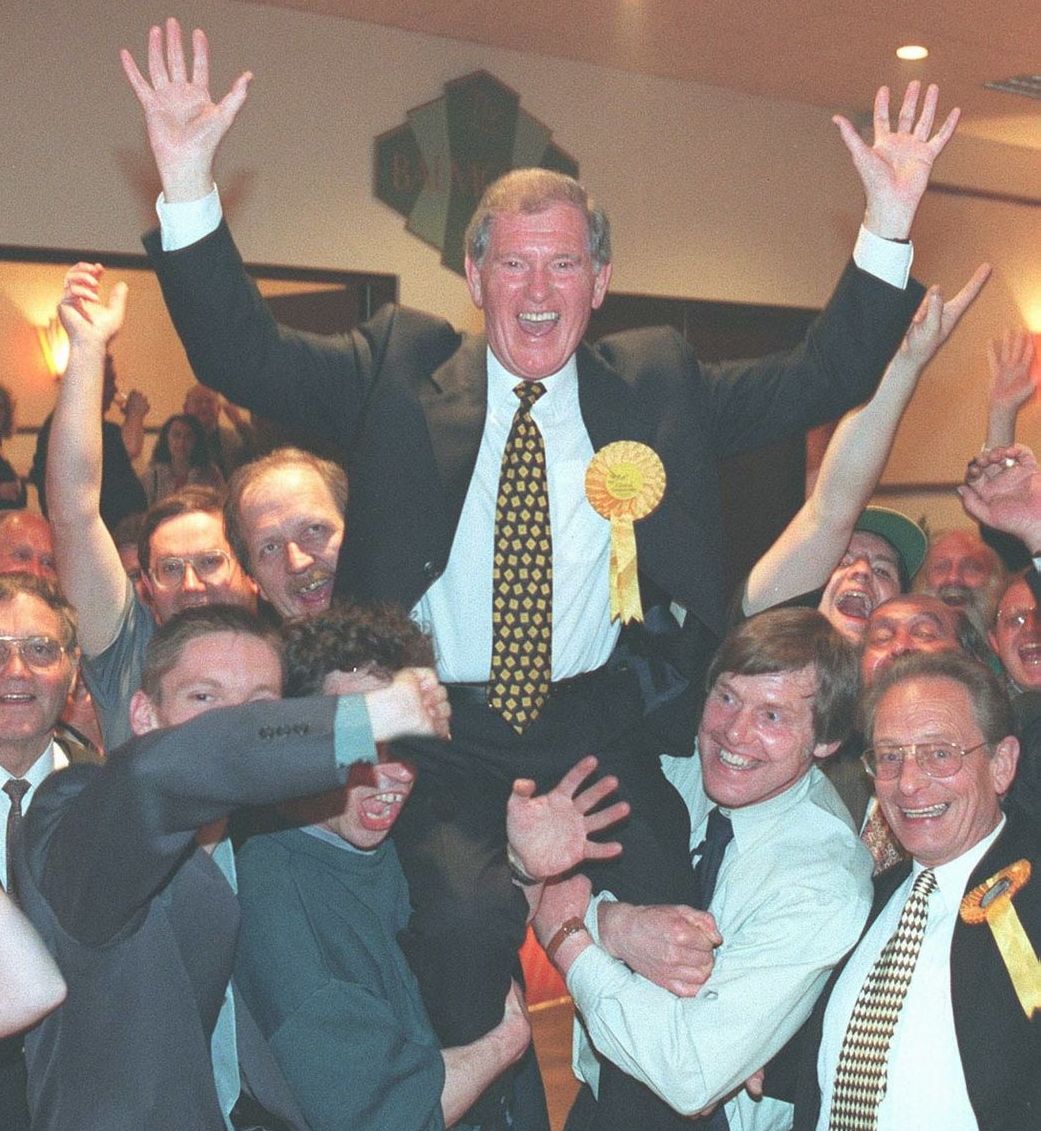 Ronnie Fearn celebrates one of his General Election victories

Beyond the political arena, Lord Fearn pointed toward his contribution toward All Souls Dramatic Club, which he founded.

He said: “I have watched the group grow over the years, and helped them to find the right equipment when they needed it. They now play to an audience of 4,000 during the pantomime season at The Atkinson. That is a source of great pride.”