Southport CAMRA: Pub landlords deserve more support if we want them to thrive 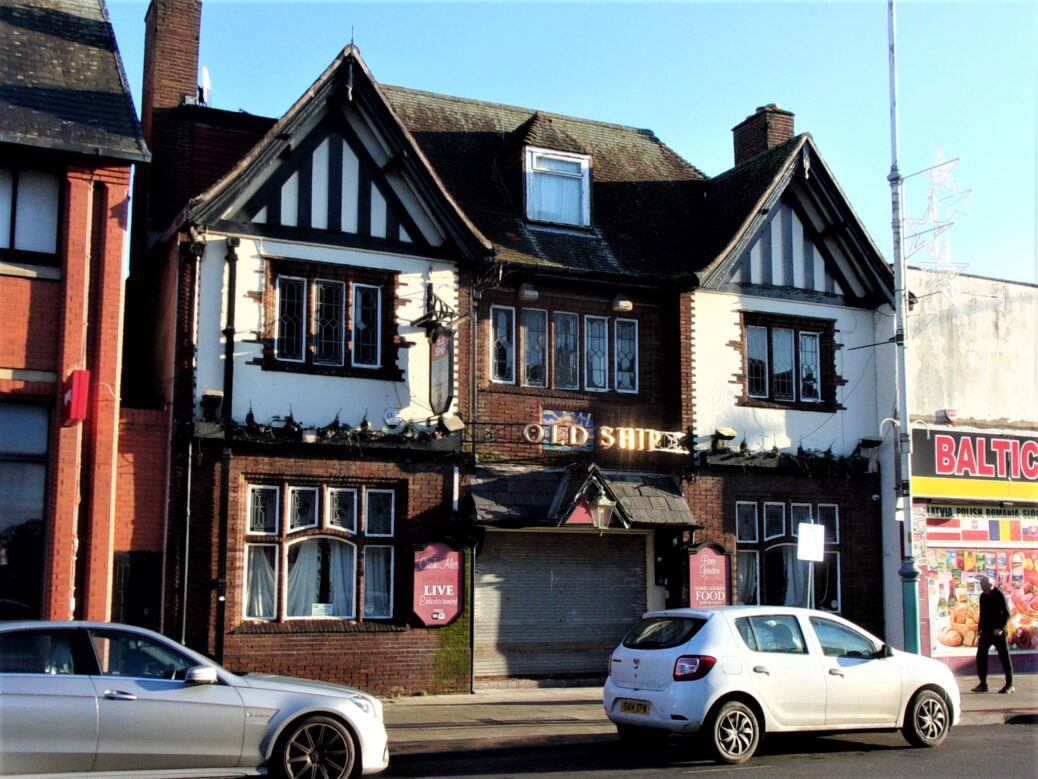 Why do pubs close permanently?

The Southport and West Lancashire area has lost a number of traditional pubs in recent years, especially as a result of the pandemic. The question is why are pubs so vulnerable?

A frequent explanation is that customer preferences are changing, and the old traditional pub is less attractive to drinkers than it once was. While it’s true that customer preferences do change over time, this is not a new process, and besides, many pubs have adapted over the years to changing drinking habits. There are other factors that are forcing pubs into closure.

Most UK pubs are owned by large pub companies. These are actually property companies in all but name and have no real interest in running a thriving pub business. Consequently they will squeeze their tenants for every last penny they can, and if the tenant goes bankrupt, they have a piece of property that can be sold, either for conversion to other use or for redevelopment.

They impose very restrictive terms on their tenants, such as a requirement that all supplies, not just alcohol, must be purchased through them, and they impose a huge mark-up. Some pub licensees have told me that if they were allowed to buy their beer on the open market, they could get it considerably cheaper, sometimes half the price they are obliged to pay. Any licensee found out ignoring this tie and buying beer elsewhere will have their tenancy terminated and be evicted. To be fair, some smaller pub companies do treat their tenants more reasonably.

Business rates are another major factor. Contrary to what many people think, these are not set by local councils, but by central government; the council merely has the job of collecting them. Pubs are hit disproportionately by business rates: they pay 2.5% of all business rates, despite accounting for just 0.5% of rateable turnover. Such government greed is likely to kill the goose that lays the golden eggs.

The success of micropubs show that drinkers are not choosing to stay at home and do like to meet friends socially in a comfortable environment, but the overheads of such businesses, based as they usually are in former shops, are considerably less than traditional pubs occupying large buildings with all the extra costs involved.

CAMRA along with trade organisations actively campaigns for a fair deal for pubs.