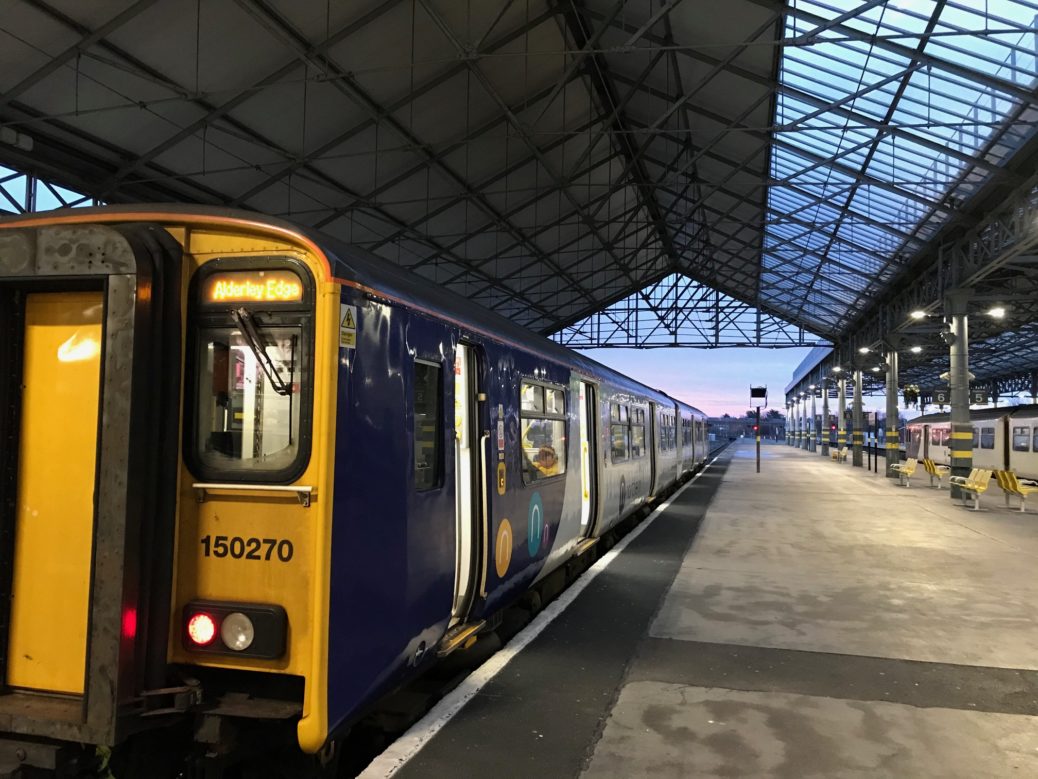 The restoration of two historic rail routes in a £794million Government scheme has given renewed hopes of the renewal of rail links between Southport, Preston and Ormskirk.

Transport Secretary Grant Shapps announced this week that £760 million will go towards reinstating services between Bicester, Oxfordshire, and Bletchley, Buckinghamshire, for the next phase of East West Rail. It will be the first time trains have run between the two locations since 1968.

The service in Oxfordshire – also known as the Varsity Line because it will connect the Oxbridge university towns at Oxford and Cambridge – will create “many more” jobs than the 1,500 it will require to be built.

Meanwhile, a smaller fund of £34 million will be invested in reopening the Northumberland Line between Newcastle and Ashington.

Services between the two stations were closed to passengers in 1964 as part of the infamous Beeching Cuts.

Grant Shapps and the Department for Transport are now encouraging councils, MPs and community groups to submit bids for a share of the third and final round of the DfT’s Ideas Fund, which was created to help plans for new routes and reinstatements.

One of those bids will be the desire to restore the Burscough Curves and reconnect North West towns and cities including Southport, Preston and Ormskirk, which were also axed during the Beeching Cuts of the 1960s.

Southport MP Damien Moore said: “This Government is investing many millions of pounds in railway infrastructure in the UK, targeting the reversal of some of the unpopular Beeching Cuts of the 1960s.

“It is very positive to see substantial funding committed to railway schemes in Oxfordshire and Northumberland.

“The Government is now inviting bids for the third and final round of the DfT’s Ideas Fund, which we will certainly be working towards.

“We believe we have a very strong case and I would like to thank the members of OPSTA for their tremendous work in helping to prepare the Business Case for this.

“We are not asking for a brand new railway – restoring and reopening the Burscough Curves would be a relatively low cost and quickly achievable way of reconnecting millions of people in the North West and giving our region a substantial economic boost.

“As a busy tourist resort, it would open up Southport to visitors from Lancashire, the Lake District, Scotland, and elsewhere in the UK.

“We have a very strong team of regional MPs, council leaders and others backing this project, and we are working very hard to ensure the restoration of the Burscough Curves becomes a reality.”