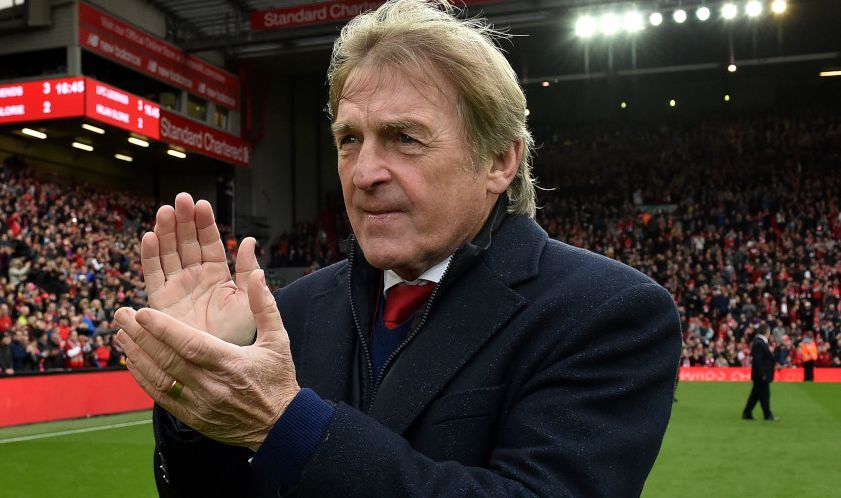 Sir Kenny Dalglish has been admitted to hospital, where he has been diagnosed with Covid-19.

The Liverpool FC legend and Southport resident was admitted to hospital on Wednesday (April 8) for treatment of an infection which required intravenous antibiotics.

A statement from the Dalglish family said: “In keeping with current procedures, he was subsequently tested for Covid-19 despite having previously displayed no symptoms of the illness. Unexpectedly, the test result was positive but he remains asymptomatic.

“Prior to his admission to hospital, Sir Kenny had chosen to voluntarily self-isolate for longer than the advised period together with his family.

“He would urge everyone to follow the relevant government and expert guidance in the days and weeks ahead.

“He would like to take this opportunity to thank the brilliant NHS staff, whose dedication, bravery and sacrifice should be the focus of the nation’s attention at this extraordinary time.

“He would also ask that they are given the space to do their jobs during what is an extremely challenging time for them and that his own family’s privacy is respected.

“He looks forward to being home soon. We will provide further updates as and when it is appropriate.”

Sir Kenny Dalglish is widely regarded as Liverpool’s greatest ever player and one of their greatest managers.

He made 322 appearances for Celtic and 502 for Liverpool and earned over 100 full caps for Scotland.

In international football, he made 102 appearances and scored 30 goals for Scotland between 1971 and 1986, becoming their most capped player and joint-leading goalscorer (with Denis Law).

Between 2000 and 2010, Sir Kenny focused on charitable concerns, founding The Marina Dalglish Appeal with his wife to raise money for cancer care.

In October 2013, Sir Kenny returned to Anfield as a non-executive director, and Anfield’s  Centenary Stand was renamed after him in May 2017.