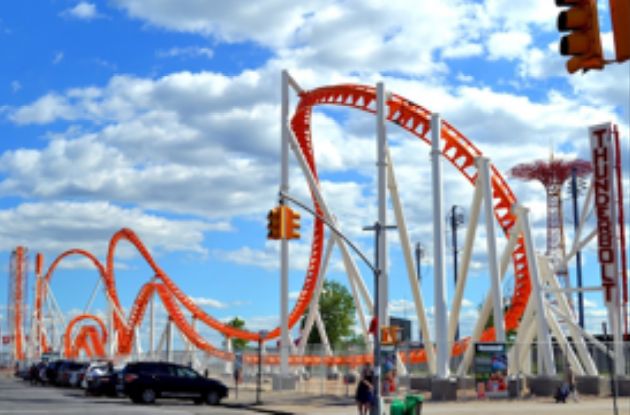 An exciting new roller coaster is due to be built at Southport Pleasureland after the plans were given the green light.

Sefton Council has today given its back to the proposals by owner Norman Wallis for a stunning 35 metre high and 260 metre long ‘Thunderbolt’ ride which would be built right along Marine Drive coast road.

The new roller coaster would take people on bends and loops at speeds of up to a thrilling 90 kilometres per hour.

The towering ride, offering “spectacular views” along the coast, will be able to be seen by potential visitors along the Lancashire coast, creating an enticing new landmark for Southport.

It is the latest new attraction being earmarked for Southport Pleasureland, which is also planning to build: 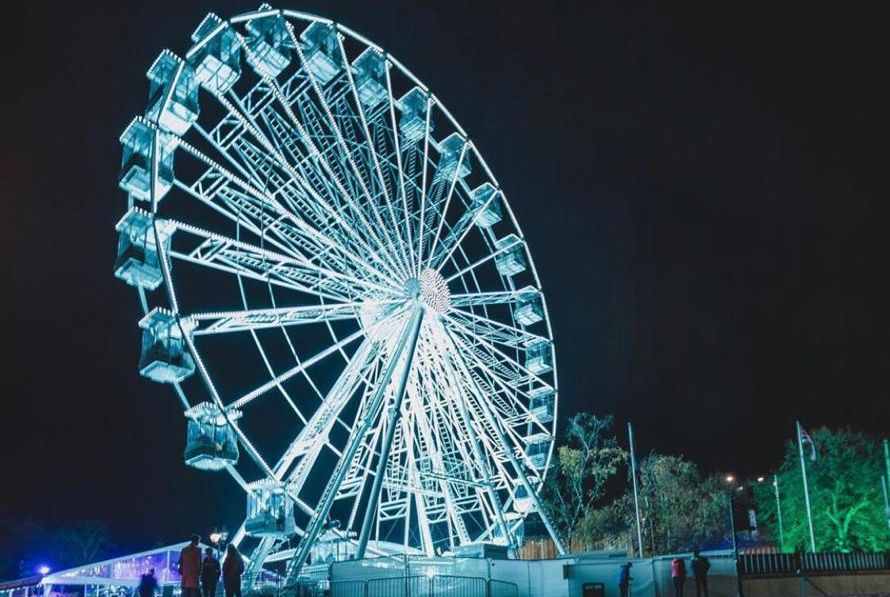 In his report, Sefton Council Chief Planning Officer Derek McKenzie said: “This particular area identified for the roller coaster is set within Southport Pleasureland itself and has historically been used for seaside amusement and attractions and so the use is consistent with these types of uses.

“Whilst it is however important to retain the important views from the Promenade to the seafront and vice versa there are no discernible views at this point from either ends at this location due to the built form within the Pleasureland park itself.

“Whilst the edge of the roller coaster and its tall elements is on the fringe of this so could potentially have an impact its framework lacks solidity to enable some transparency through and doesn’t leak out into the most important viewpoint adjacent.

“As a result I would have no objections to the proposals.”

The site is alongside the Marine Drive coast road and is not located in a Conservation Area or adjacent to any protected buildings.

The ride is designed to fit a long narrow plot measuring 260m x 15m and has a maximum height of 35m, the height meaning that planning permission is required. 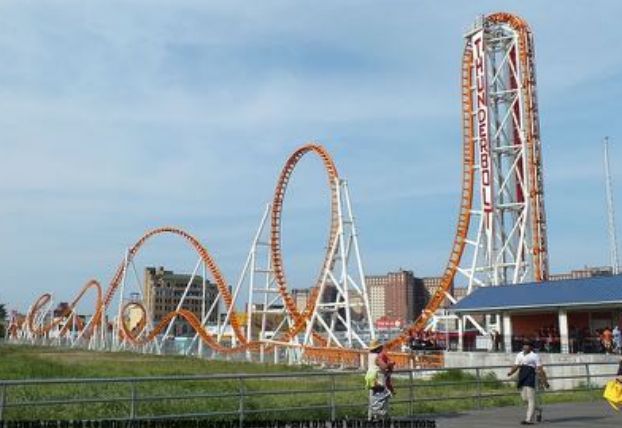 Plans have been submitted for a new rollercoaster at Southport Pleasureland

The plans have been drawn up by local firm RAL Architects.

In their submission, they said: “The proposed plot is an underused area of Southport Pleasureland and will provide a significant new attraction for the amusement park.

“The location will allow spectacular views out to the beach to the west and to the east towards Pleasureland, the Marine Lake and Southport town centre.

“Pleasureland Amusement Park has been in existence since 1913 and has a long history and a wide variety of amusement park rides. 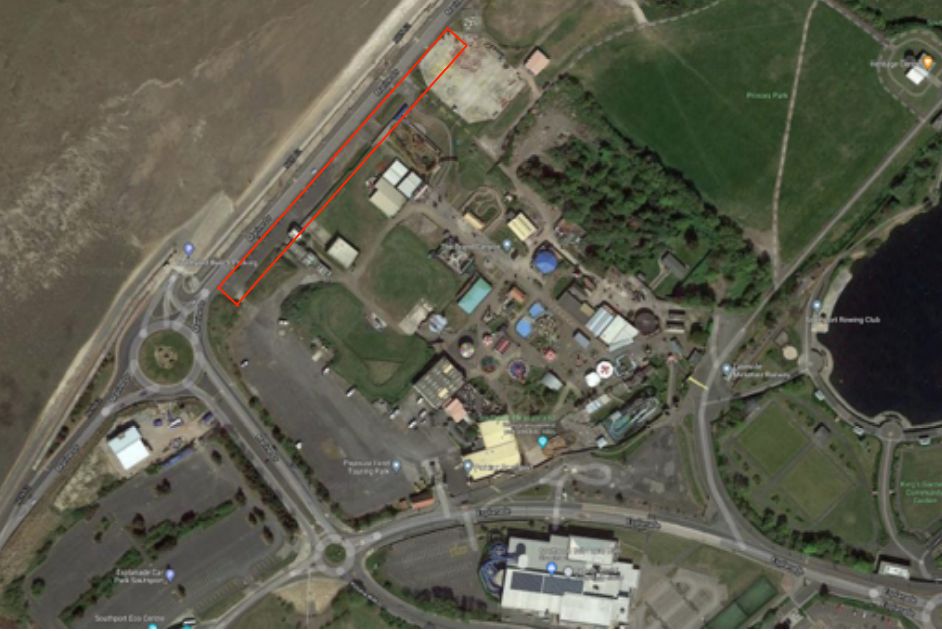 “The cars on the ride will be a variety of colours befitting an amusement park.

“The opening times will match those of the theme park. Opening hours from 10am till 12am midnight and will require six new full-time employees providing ride operators and engineers.

“This new ride will enhance the offer and improve the reputation of Pleasureland helping to draw further visitors to the town.

“It is located within the grounds of the amusement park and the principle of the attraction is therefore established.”