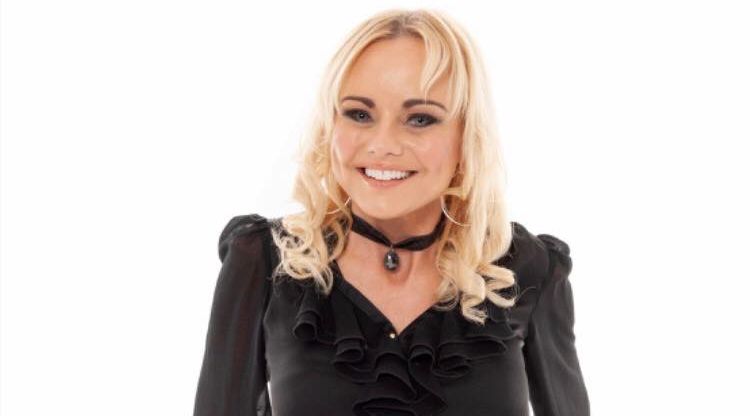 Sandgrounder Radio in Southport is lending its support to the Make A Change For Ben campaign.

Campaigners want to raise funds to pay tribute to the inspiration for the group, Ben Smith-Crallan, who died after falling into the lake at Botanic Gardens in Churchtown in Southport in June 2018. Ben was just 37 years old when he died.

Organisers want to raise as much money as possible to ensure the cleaning of the lake, the provision of water aeration fountains and safety railings along the water’s edge.

More than 4,000 people have already joined the Make A Change For Ben Facebook group, with thousands of local people eager to see improvements made at the Botanic Gardens.

“I’ve grown up in Southport and have been many times to the Botanic Gardens.

“I’ve always regularly taken my kids and nephews there and it’s frightening to think that it could have been any of us in that position. We really need to stop anything like this happening again.”

More than £10,000 has been raised through the appeal, with people invited to donate via the Make A Change For Ben Go Fund Me page here.

The group is currently organising a Sportsman’s Dinner starring former Liverpool FC and England legend John Barnes, which will take place at Bliss Hotel in Southport on Thursday, 28th October.

The Sportsman’s Dinner is being organised by Ben’s cousin, Lucy Smith-Crallan.

She said: “I’m super proud to announce on Thursday, 28th October we will be hosting a Sportsman’s Dinner to raise money for the campaign in Ben’s memory.

“Our Guest Speaker on the night will be Former Liverpool FC and England star and TV pundit John Barnes.

“We really want this to be not only a fundraising event but also a night to remember Ben, who would have loved to be there.

“If everyone could share news of this Sportsman’s Dinner, please do so.”

Guests will be able to enjoy a three course meal, with a raffle and an auction on the night, with tickets £70 each. Tables of 8 will be discounted to £500 per table.