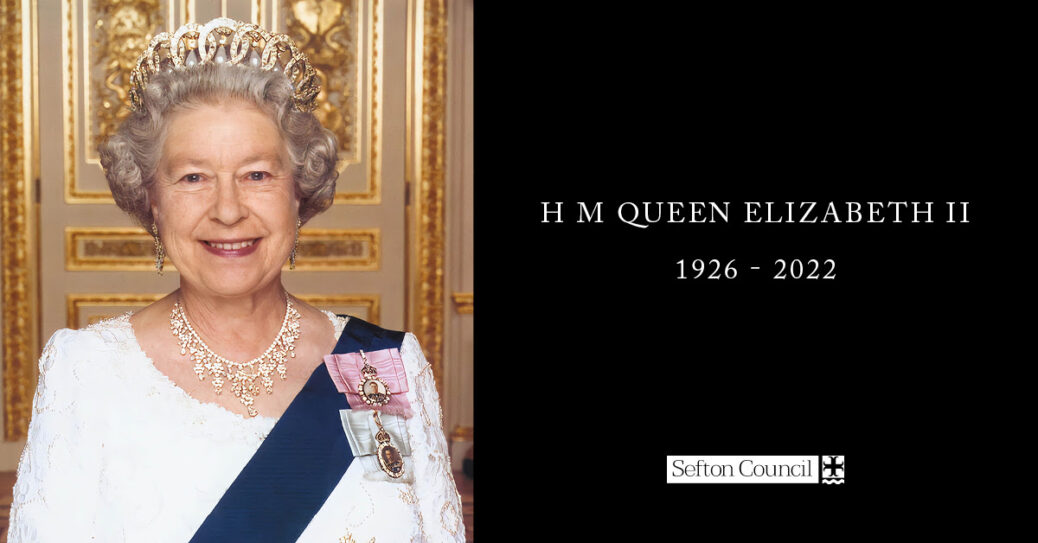 Queen Elizabeth II will be remembered through a Book of Condolence which will be placed at The Atkinson in Southport for people to sign.

Britain’s longest ever serving monarch tragically died today after reigning for 70 years. She was 96 years old.

Flags at Southport Town Hall and all flags at council buildings and assets across the borough will be lowered to half-mast as Sefton pays tribute to Her Majesty.

Both The Atkinson in Southport and Bootle Town Hall will be open from Friday 9th September between 9am and 5pm for residents and visitors to sign the books of condolence. In the event of large crowds forming, a queuing system will be in place at both buildings. 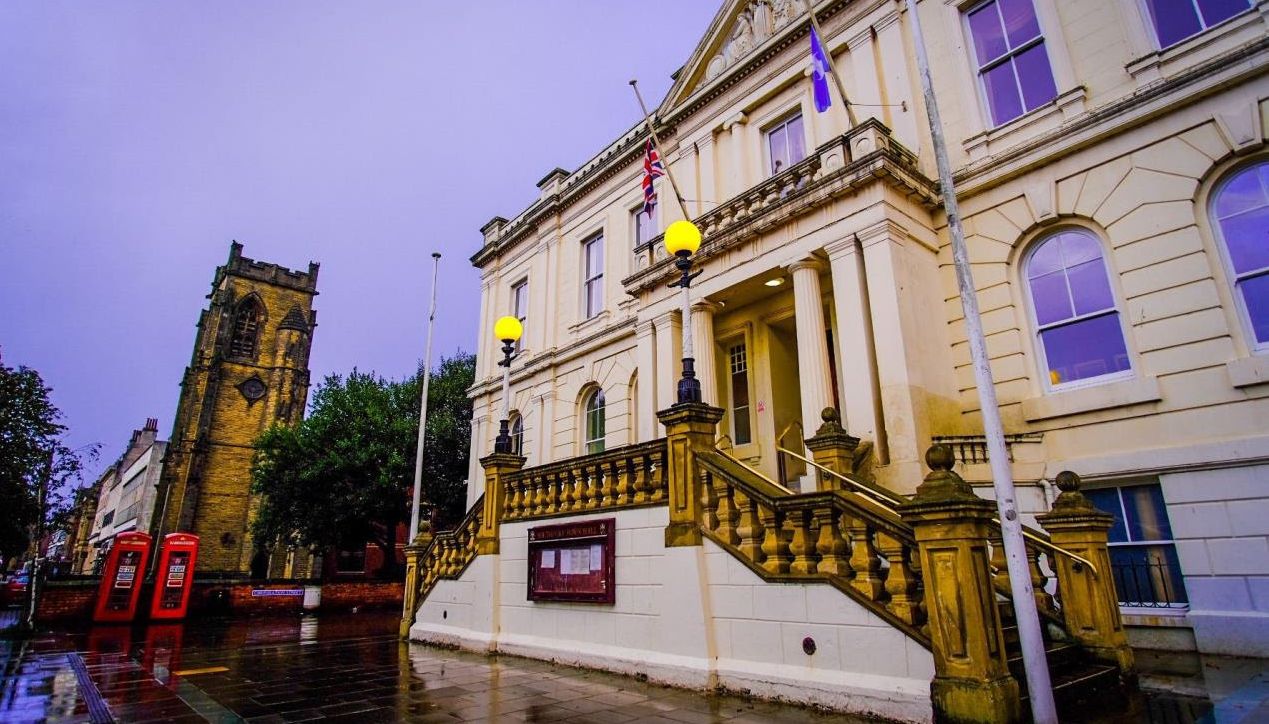 “It is with great sadness that we have announced the death of Her Majesty the Queen.

“There will be an official ten days of mourning and during this period I am sure most of us will reflect on her wonderful life and think of any lasting memories of her majesty who was a great monarch and highly regarded across the world.

“While we all deal with loss differently, we can remember the Queen fondly and look back at the many occasions she visited our wonderful borough and touched the lives of so many.

“She officially made numerous visits to Sefton including a stop off in Bootle and Crosby in October 1954 and a tour of Lancashire which included a motor cavalcade driving through Southport in April, 1955.

Everyone at King George V Sixth Form College are saddened by the death of Her Majesty the Queen. We would like to send our condolences to her family. pic.twitter.com/wdgcsdKKyD

“The Grand National at Aintree was attended by the Queen in March, 1956 and it wasn’t until December, 1962 that the Monarch returned to Bootle.

“Further visits to Bootle were recorded in June 1977 as part of her Silver Jubilee Tour and also in May 1993 when the Queen visited Bootle Town Hall commemorating the 50th anniversary of the Battle of the Atlantic.

“Prior to that Her Majesty the Queen spent time in Southport in June, 1985 which included a visit to Altcar Training Camp.

“I’m sure so many people will remember these visits to Sefton with great fondness and contentment.”