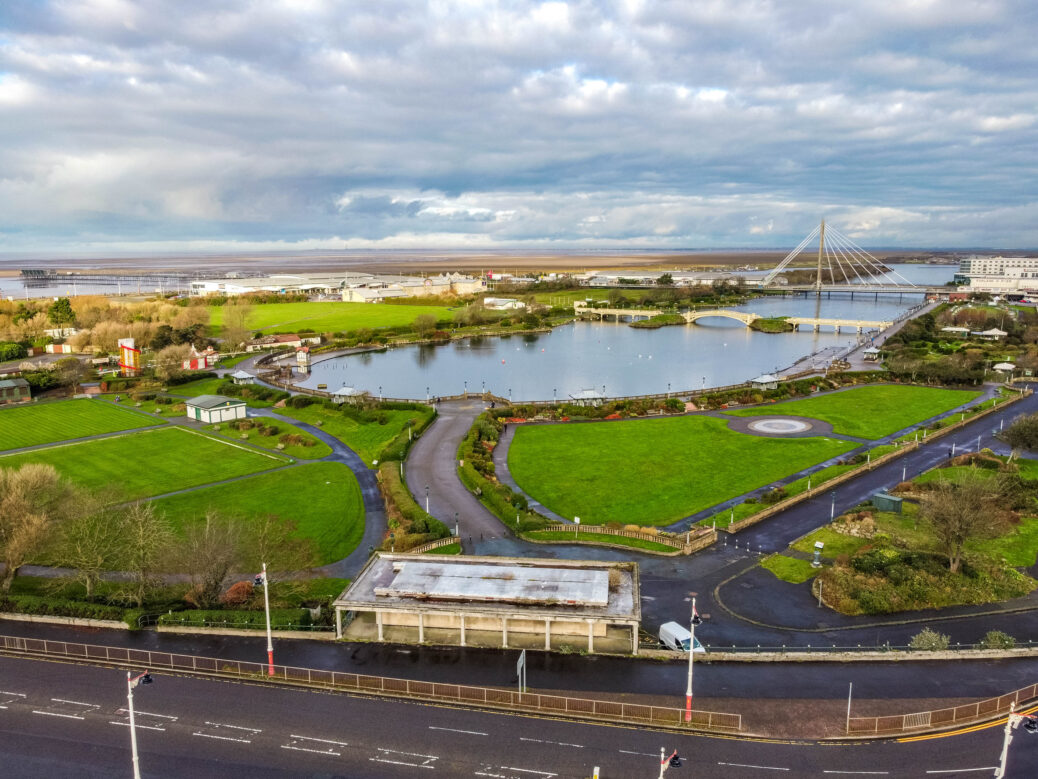 Exciting proposals to transform the former Pumping Station in King Gardens in Southport into a new restaurant are set to be approved by Sefton Council.

An agreement in principle has been reached between the local authority and a private developer, who will purchase the building on a leasehold basis with the aim of transforming it into an eating establishment.

The building has been on sale with Fittons Estate Agents in Southport with a guide price of £100,000.

Full details of the final proposal are still to be agreed and will be subject to Call-In, Planning and Building Regulations Approvals before works commence.

Situated on the outer border of the Grade II Listed Kings Gardens, Sefton Council and its agents began a process of marketing the building for redevelopment earlier this year.

The availability of the site was promoted through Stand Up For Southport.

Considerable interest was shown in the building, in no small part thanks to the enthusiasm around Sefton’s ongoing regeneration works and successful £38.5million Town Deal funding bid.

As a result of this, council approval has now been obtained to bring the building, which is currently being used as a storage facility, back to life.

The former pumping station at Kings Gardens in Southport is on sale with Fittons Estates. Planning permission had previously been granted to convert the premises into a restaurant

The proposals will encourage more people to visit this part of the historic Kings Gardens whilst also creating new job opportunities for local people.

Cllr Paulette Lappin, Sefton Council’s Cabinet Member for Regulatory, Compliance and Corporate Services, said: “With any asset disposal, the best interests of the community are at heart and we were not prepared to rush the sale of the Pumping Station until we were confident that any redevelopment would ensure both a social and economic boost to the area.

“The Pumping Station is in a prominent location and bringing the building into active public use will complement the already incredible Kings Gardens offer.

“The new owners want to transform the space into a lovely food and drink establishment, which will not only be a great attraction for visitors but also create job opportunities for the people of Southport.”

Any future use of the Pumping Station building will be subject to Statutory Approvals and Lease terms. Repurposing the building will involve a significant level of investment from the developer in terms of repair and conversion costs.