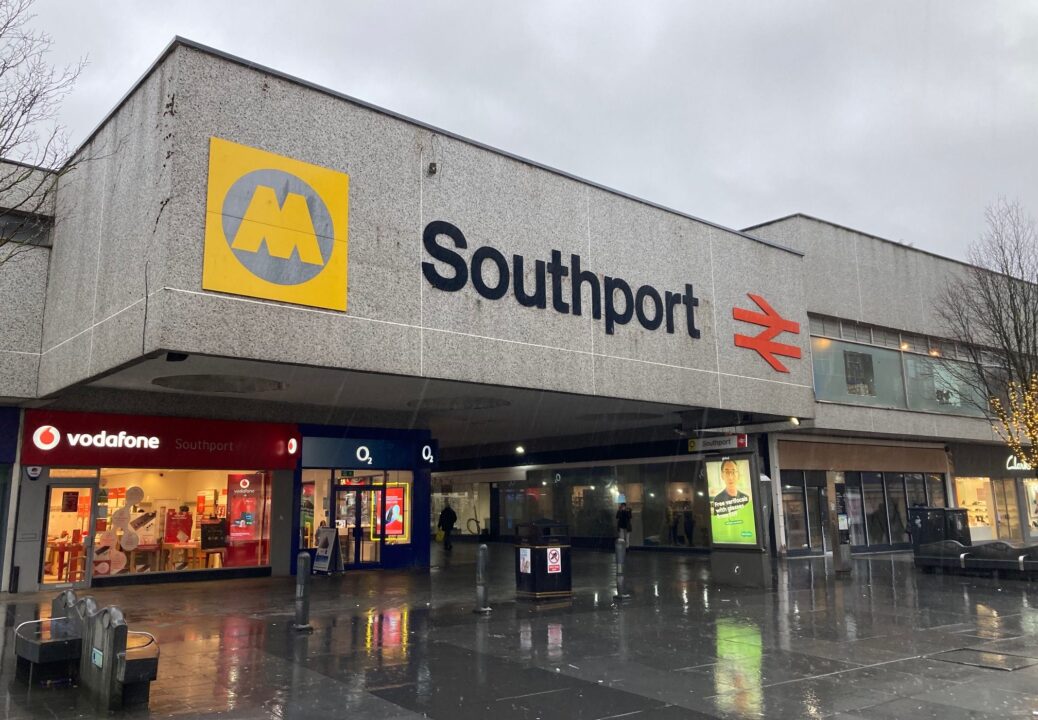 Southport Train Station creates “a disappointing impression of the town” for the 4 million visitors who arrive there each year, says Sefton Council.

The local authority is now taking steps to create a better look for one of the North West’s busiest rail gateways, while also making some improvements to Chapel Street itself.

The council is taking action following continued complaints from local people about how the area looks, with many on social media calling it Britain’s ugliest railway station.

Proposals for a new rail, bus, cycling and walking interchange were put forward during the Southport Town Deal consultation, but were not progressed.

“The condition and appearance of Chapel Street and the railway station entrance is regularly raised by the public and their representatives as needing attention and improvement”, said Assistant Director of Place (Highways and Public Protection) Peter Moore in his report to Sefton Council.

“More than 4 million entries and exits take place at the station every year so the station serves as a key gateway to the town and the existing look and feel of the station entrance create a disappointing impression of the town.

“A volunteer-led Station Improvement Group has been formed specifically to seek improvements to the station.

“The existing direction signs across the town are variable in form and quality and the totem signs with direction maps on are in poor condition and require updating.”

Sefton Council is taking part in ongoing discussions with the owners of the station entrance about potential improvements to their property, with the aim of creating “a more attractive and welcoming environment around the station”.

The routes are included in the first phase of the council’s £12.75milion Les Transformations de Southport scheme, thanks to an initial £2.5million funding via Southport Town Deal.

Broken street furniture on Chapel Street will be removed; changes will be made to the existing benches; better lighting may be provided and clutter in front of the station entry will be taken away to create ‘a plaza style effect’.

Chapel Street was pedestrianised in 2004 in a £4million scheme.

In his report to Sefton Council, Peter Moore said: “The proposals for Chapel Street do not include any modifications to the public highway, but will include potential changes to the street furniture.

“Where redundant street furniture exists, it will be removed. Modifications to the existing benches will be considered to make them more comfortable and to prevent litter accumulating under them.

“Opportunities to improve the lighting will also be investigated.”

Engagement with the owners and occupiers on Chapel Street, Market Street, King Street and Eastbank Street will be carried out in autumn / winter 2022.

A detailed programme of works will be developed with the aim of minimising disruption to businesses and avoiding the main summer season.

It may be possible to carry out some elements of the works early in 2023 and then complete the main works in the autumn of 2023 after the summer season.