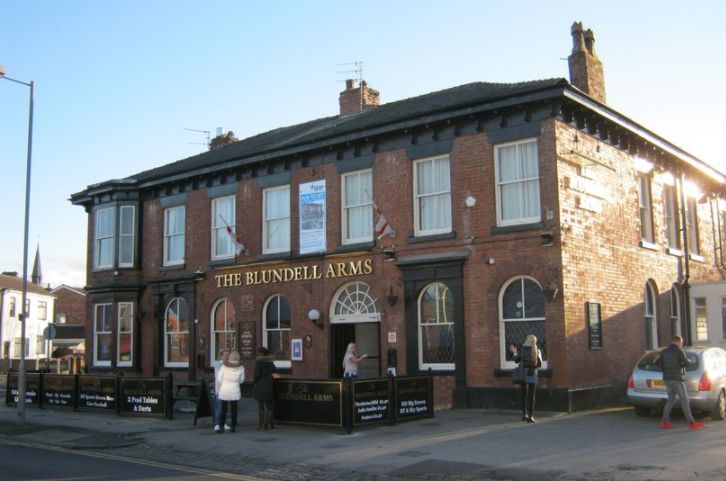 New housing will replace a former pigeon club in Southport after plans were agreed by Sefton Council.

Broadley Developments Ltd has now been given planning permission to build a detached house and garage at 34 Upper Aughton Road in Birkdale, including access to Everton Road, following the demolition of Birkdale Homing Pigeon Racing Club.

The site is next to the former pub The Blundell Arms, which has recently made way for new housing.

In his report, Sefton Council Chief Planning Officer Derek McKenzie said: “As the application site is within a designated primarily residential area the principle of housing development is supported within the Local Plan so long as it is appropriate in terms of the impact on the character of the area, the impact on neighbouring living conditions, the living conditions to be afforded to future occupiers as well as matters such as the impact on highway safety and amenity and the impact on flood risk.

“No objections have been received from any consultee, subject to conditions as recommended, and as such it is considered the proposal will not cause harm to highway safety and amenity or to other matters such as flood risk.

“It is considered that the application complies with the aims and objectives of the Local Plan and all other material considerations. Therefore it is recommended that this application is granted consent with conditions.” 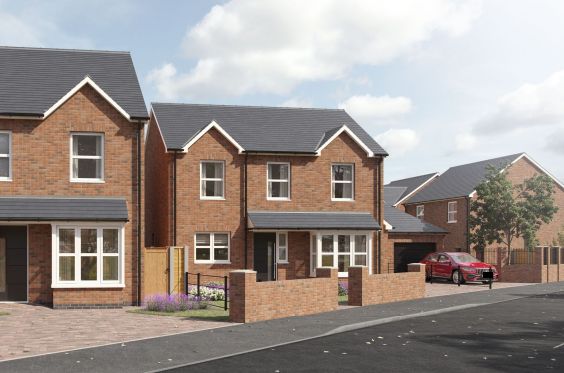 Broadley Developments Ltd is looking to relocate Birkdale Homing Pigeon Racing Club to new premises nearby, as it looks to continue the redevelopment of the former Blundell Arms pub site.

The developer has already secured planning permission to build eight new houses on the land and wants to demolish the clubhouse too to make way for a ninth.

Andrew Cunningham Building Design, which submitted the plans on behalf of the developer, said in is application: “The site is occupied by the Birkdale Homing Pigeon Racing Club – a private members’ club, comprising a concrete block shed and a larger timber shed, on a small plot on a residential street. We understand these structures were constructed in the 1980s.

“The pigeon club was historically connected to The Blundell Arms pub, since demolished in the last few years.

“The wider former pub site and including this application site is now wholly owned by Broadley Developments Ltd – the applicant, which is in the process of constructing eight dwellings on the surrounding, former pub site.

“The pigeon club has been offered new premises in a nearby yard and the pigeon club will relocate and the sheds will thus become vacant.

“This application proposes to redevelop this brownfield site, to demolish the sheds and to erect one family dwelling (Plot 9) as infill, in the same style as the adjacent eight newbuild dwellings.”