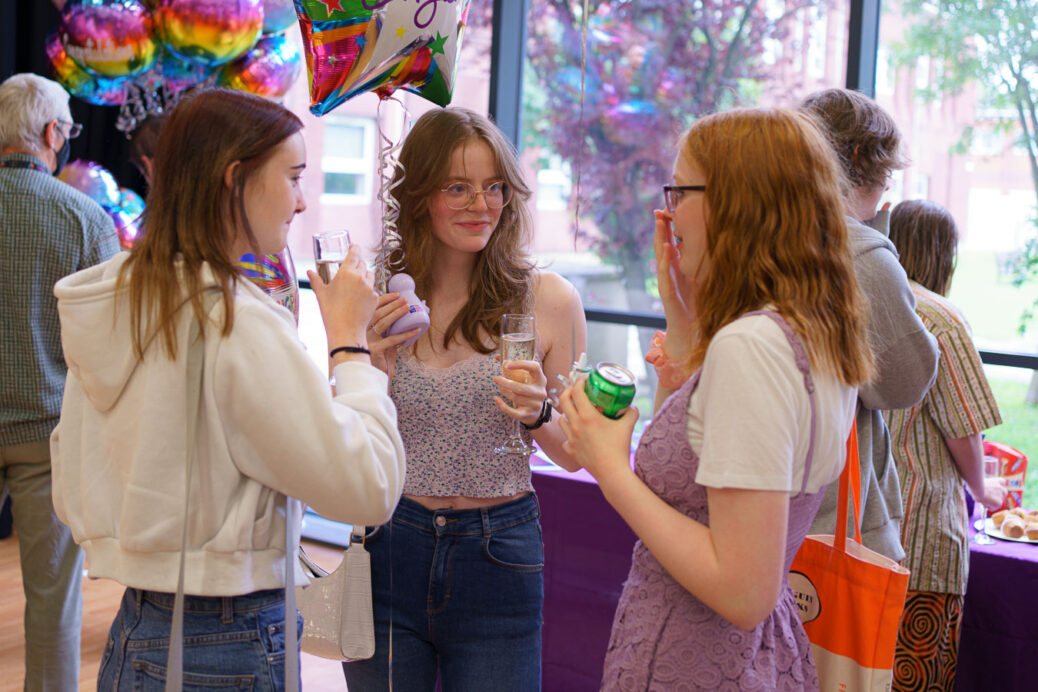 Numbers of pupils at KGV Sixth College in Southport are “buoyant” – and on course to quadruple after a successful two years.

Last summer saw students at the college, on Scarisbrick New Road in Southport, celebrate some exceptional A-Level and BTEC results.

An incredible 99% of the KGV class of 2021 were accepted at their first choice university.

Staff are now enjoying their well deserved summer holidays as they look forward to this year’s intake returning in August to collect their exam results.

It is a fantastic turnaround at the College, which had suffered a drop in numbers a few years ago under challenging times under a previous administration.

Two and a half years ago, Michelle Brabner took over as the new Principal and CEO of both KGV Sixth Form College and Southport College.

Staff and students have since committed a huge amount of hard work into improving results, prospects – and a general enjoyment of life at college.

“If the numbers come through anything like we think they will for the coming term, then we will see them doubling in just two years.

“We have had to put our house in order, and we should all be proud of what we have achieved in a short space of time.”

While recent exam results have been impressive, academic success is only a part of what the college offers.

Michelle Brabner said: “Although we pride ourselves on our academic provision, we are not just an exam facility.

“We are very much about helping to develop the person, we are all about the individual. The breadth of offer is very important to us.

“Even though our numbers are growing, KGV is also still small enough that the individual doesn’t get lost in a crowd of thousands.

“It is a really exciting time. We are at the edge of a tipping point where we have been reinvigorated and re-energised. I do hope that as they are heading off on their summer break, the staff here feel really valued, and that they know the tremendous differences they are making to students.”