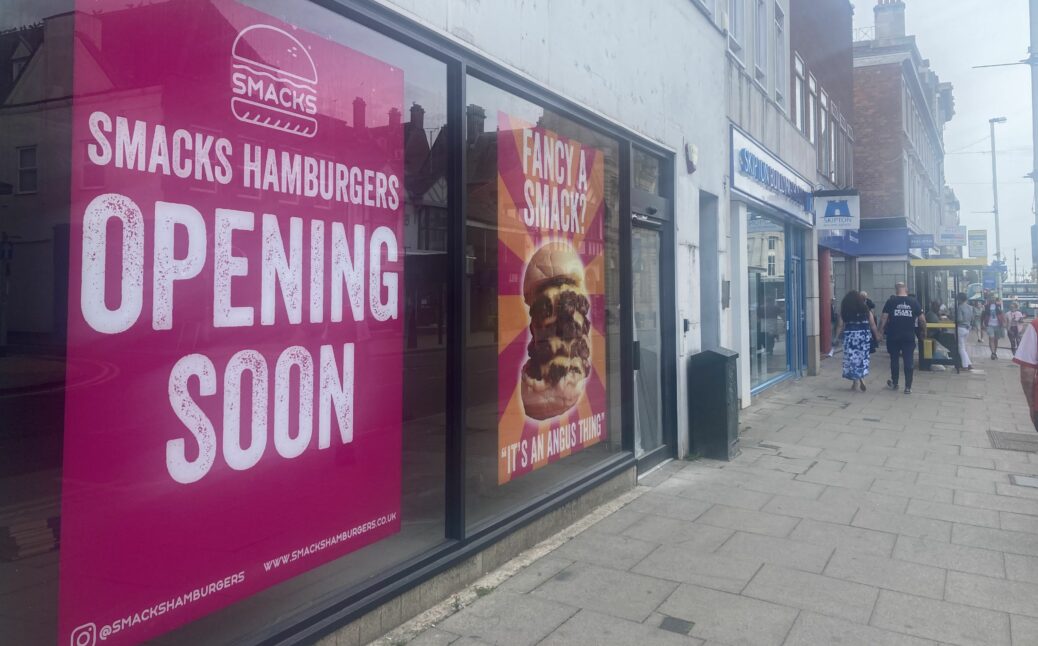 Builders are hard at work converting the new venture, with posters in the window proclaiming ‘Opening Soon’.

“We only use carefully selected quality ingredients to deliver the Smacks experience, with unique sauces to give you a truly delicious unique taste.”

It is a further boost to Southport town centre, which saw the opening of the new Waterstones bookshop opposite Southport Train Station on Friday.

Work is due to begin this September on converting the upper floors of the former BHS building into 30 new apart hotel rooms; Loungers UK Ltd are due to transform the former Waterstones building on the corner of Lord Street and Nevill Street into a new Lounge restaurant, creating 30 new jobs; and the first phase of The Grand opened in the former Grand Casino building on Lord Street following a £3million renovation.

The former Co-Operative Bank building which Smacks Hamburgers is converting has been vacant since the bank closed on Monday, 6th June, 2016, one of several banks to close in Southport in recent years.

The proposed opening hours for the new Smacks Hamburgers would be 11am-11pm seven days a week, including Sundays and bank holidays. 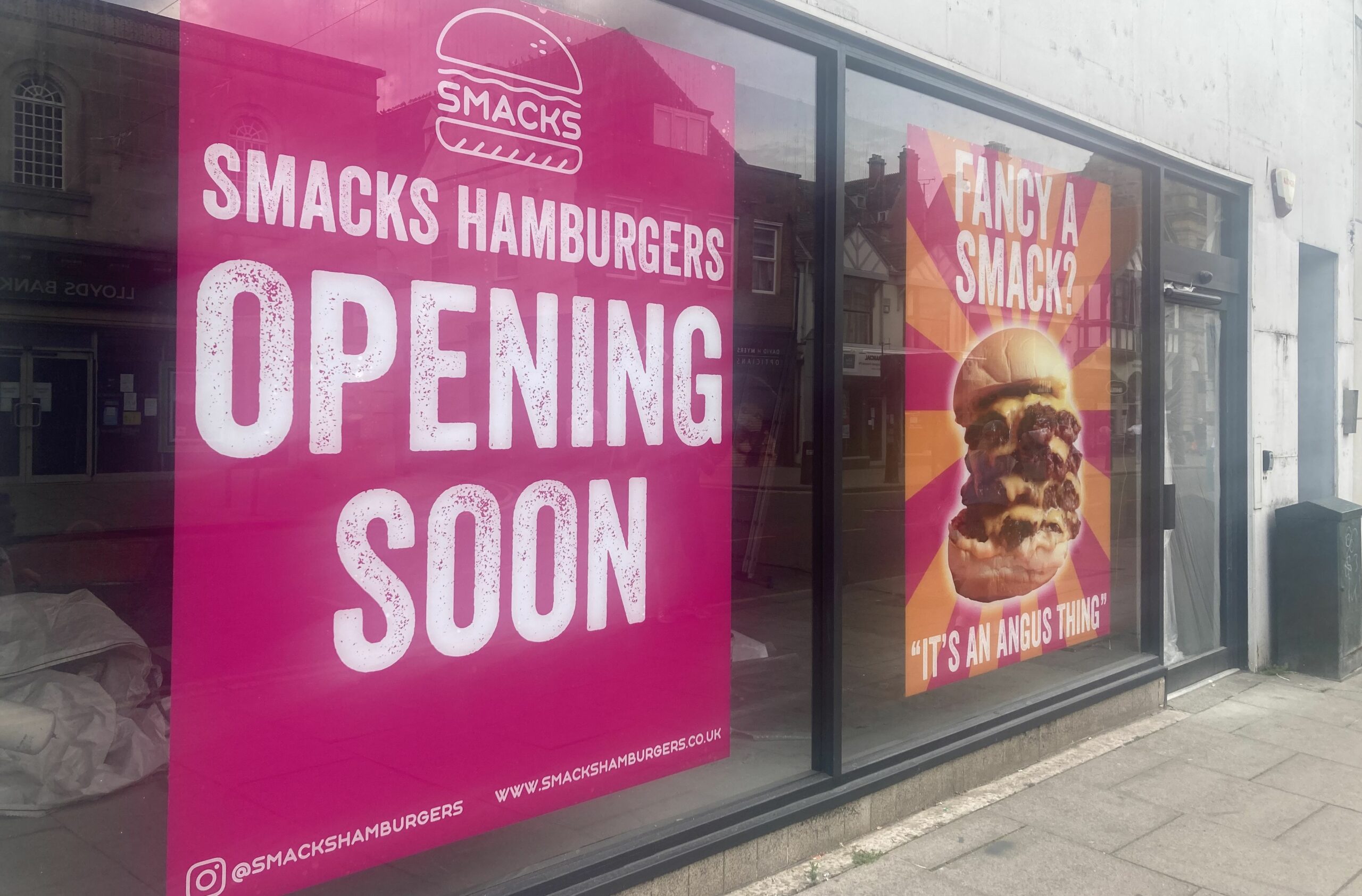 In his report to Sefton Council, Chief Planning Officer Derek McKenzie said: “The area remains dominated by retail uses and the introduction of this development to a longstanding vacant unit would make a positive contribution to the overall vitality and viability of the centre.”

The design work is being carried out by Muse Architects in Manchester.

Earlier this year, the site became home to a pop-up art installation to support the regeneration of the area.