New micropub to open in Crossens thanks to Parker Brewery

Home New micropub to open in Crossens thanks to Parker Brewery 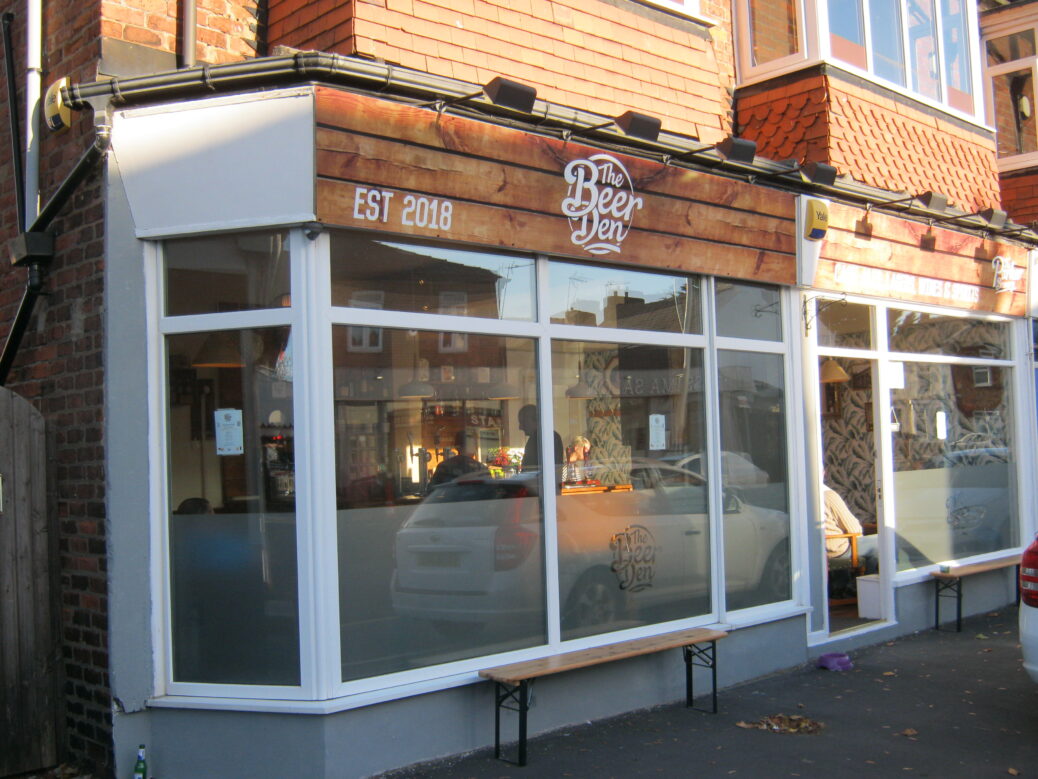 Some good news for a change! Parker Brewery has just been given planning permission to convert a former shop at 125 Rufford Road in Crossens, Southport, into a new micropub.

The brewery already runs the popular Beer Den which opened just over two years ago on Duke Street, Southport.

Work has only just begun on the new pub, and it will be run in a similar way to its older sibling serving local cask ales, wines, fizz, spirits and coffee.

Parker Brewery is in Banks, just north of Southport, and it produces both traditional and modern ales in casks and bottles.

The new Beer Den (as it will also be called) will sell the brewery’s real ales alongside local guest ales.

This micropub will be a welcome development in Crossens, a beer desert at present, with thirsty drinkers currently having to trek either to The Shrimper or to the pubs in Churchtown.

I’ll let you know the opening date when it becomes available.

► CAMRA Liverpool & Districts Branch has announced that their annual beer festival which they hold every February in the impressive surroundings of the Liverpool Metropolitan Cathedral crypt has been postponed owing to COVID-19. They hope to hold it in the autumn instead.

► Tom Kerridge, an English Michelin-starred chef, is currently presenting a four-part TV series called Saving Britain’s Pubs in which he visits four struggling pubs across the UK, trying to help turn their fortunes around, especially in the face of the threats posed by COVID-19. The series began last week on Thursday 12 November at 8.00 p.m. If you’ve missed any episodes, you can catch up on the BBC iPlayer.

Tom also wrote the introduction to the 2021 edition of CAMRA’s Good Beer Guide, which is available from: shop1.camra.org.uk.

► The Government has announced changes to Small Brewers Relief, which is the progressive tax system that has encouraged the opening of hundreds of small breweries. The changes will mean small breweries having to pay more duty, which may cause some to close. A petition opposing the change has gained so many signatures that it triggered a debate in the Commons. While the Government refused to budge, it threw out a crumb of comfort by promising further consultation. To sign the petition, go to: petition.parliament.uk/petitions/334066.

IF you would like to find out more or join Southport & West Lancs Campaign for Real Ale (CAMRA) please visit: www.southport.camra.org.uk