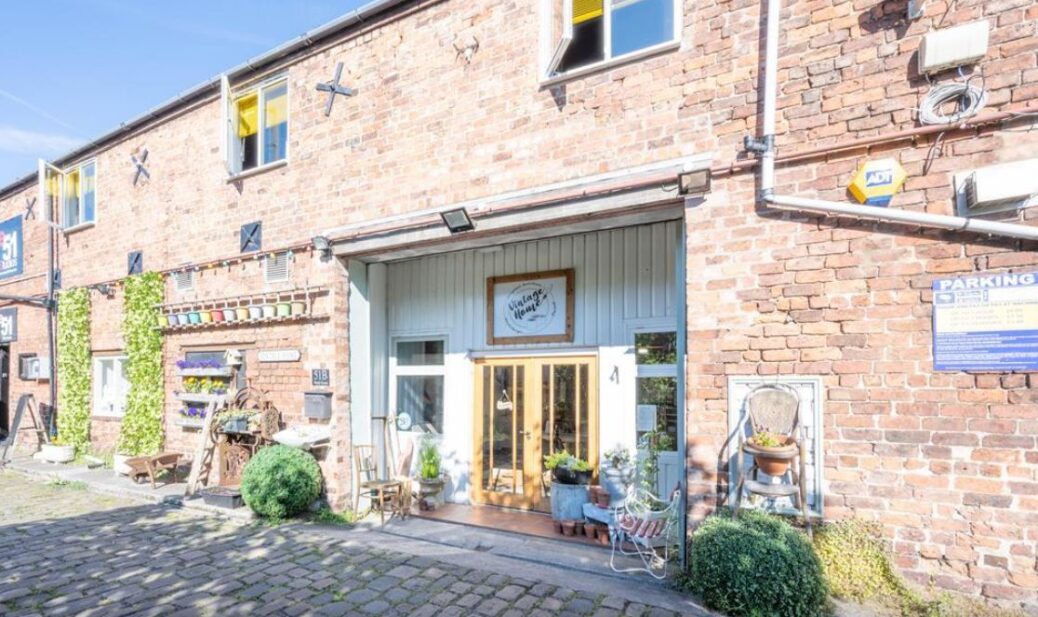 The plans for the former Vintage Home shop on Weld Road in Birkdale Village would also include a new restaurant and bar.

A full planning application by applicant Mark Craven has been submitted to Sefton Council.

Design work is being carried out by Clayton Architecture in Southport.

In the application to Sefton Council, they said: “The proposal seeks to support urban regeneration, promote economic growth by encouraging tourism and creating jobs in the local area and helping protect and enhance the Conservation Area by way of renovating and creating a long term viable use.

“The proposal also encourages a healthy lifestyle and brings a currently vacant building into use while still maintaining its character and aesthetic.”

The building was built between 1845 and 1892 according to Sefton Council’s SPD for the Birkdale Village Conservation Area, and the applicant hopes to improve the local area by bringing this historic site back into use.

They said: “The proposal understands that the existing building has been deemed one which ‘contributes to the local character of the area’ by Sefton Council’s SPD for Birkdale Village Conservation Area therefore the existing building is not being extended and the density, layout, alignment and orientation of the building will remain unaffected.

“The rear of the site is currently a cobbled space with a lot of weeds growing around it where it has not been maintained.

“The proposal looks to update this with planters and rearrange the space to ensure it is a more attractive and inviting area seen from the trainline and the road.

“The planters could also contain small trees which could contribute to the ‘street trees’ characteristic of the local area.

“The bar and restaurant will remain open later; however these have been located towards the train line to increase the distance from residential properties, reducing the amount of noise that reaches them. The fencing also reduces the amount  of noise that can travel out from the site.

“The site already has a commercial kitchen with extraction methods within a small internal courtyard. The kitchen will be updated as part of the works therefore this will not harm the external appearance of the building and will not harm residential amenity with noise and odours as the new equipment will be more efficient in every aspect. As the space was already providing food and drink in its former use, the impact on the local amenity will not be harmful and will not result in unacceptable groupings of similar uses.

“The proposal improves the view of the site from Weld Road through the use of planters, benches and timber fencing.

“No extensions have been proposed to the building to ensure it retains its character. Internal alterations and the addition of benches and planters have all been designed to ensure they are in keeping with the aesthetic of the local conservation area.

“The use of the building is still to be mixed which retains the characteristics of the commercial buildings within the conservation area.

“Internally the building has an open-plan warehouse-style layout which makes it ideal for the proposed development and, through maintaining this open-plan layout characteristic of the building, it can be altered easily for future uses.”