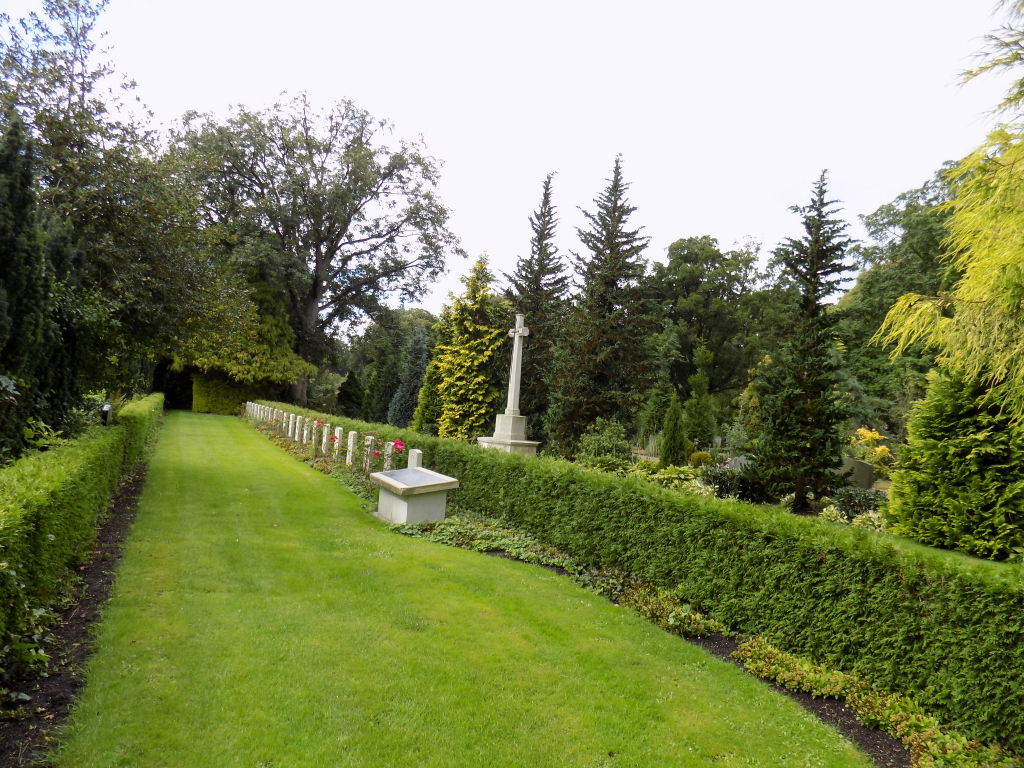 An appeal has been made to find the family of a war hero from Southport who died just weeks before the end of the Second World War.

Ian Dare Mellish-Smith died on 1 April, with the war in Europe ending on 8 May, and the war as a whole ending on 15 August.

He is buried in a cemetery in Holland.

North Meols Family History Society has now been contacted by someone in Holand who is keen to contact Ian Dare Mellish-Smith’s family.

North Meols FHS Vice-Chairman Gladys Rimmer Armstrong said: “The North Meols Family History Society has been contacted in regard to the grave of a World War Two soldier, who before enlisting and serving with the Royal Horse Guards (Blues) before his death on 1st April 1945, lived at 7 Henley Drive, Southport;  the grave is in Enschede Eastern General Cemetery, Holland.

“The enquiry was sent by a Mr Tom Score (of Enschede) who would like more information about the deceased soldier and would like to make contact with the family or anybody who knows, or knew, of them so he can reassure them that the grave is receiving attention..

“The soldier was Ian Dare Mellish-Smith born in Fulham, Greater London, in 1922 and his parents are John and Chryshelen Frances Mellish-Smith (married in 1916 in Petersfield, Hampshire).

“Mrs Mellish-Smith also lived at 7 Henley Drive but due to not having access to the War Books in the Library it is not possible to check the residents or how long they lived there.”

If you or anybody you know has any information which may assist with tracing this Soldier’s family please contact Gladys Rimmer Armstrong on (01704) 214120, 07966625359 or e-mail arkmarktwo@msn.com

You may, if preferred, contact Tom Score direct at tomscoree@gmail.com