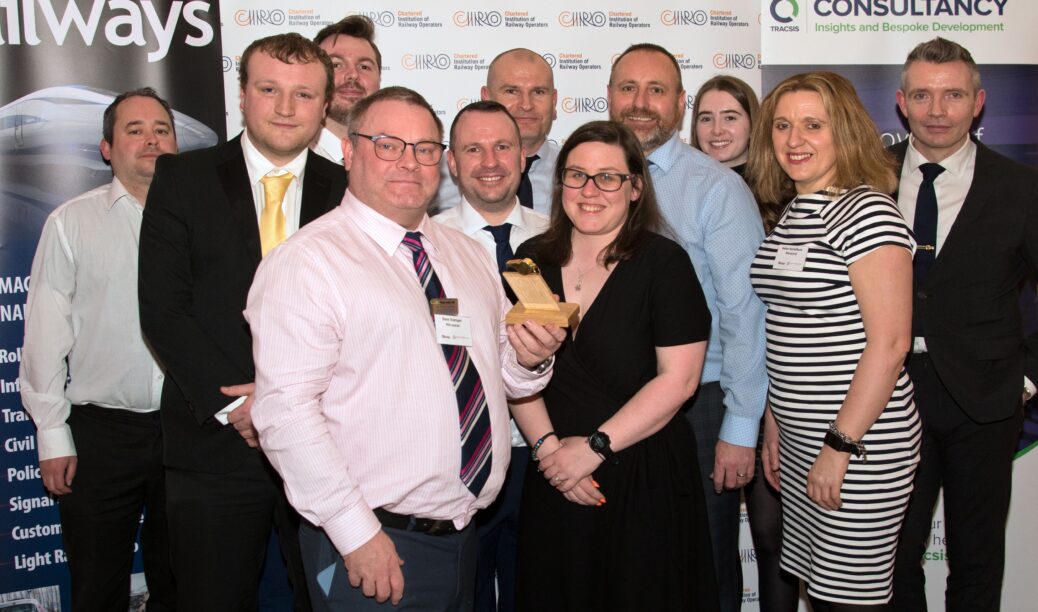 Merseyrail has been crowned the best performing regional rail operator for the fourth year running at this year’s Golden Whistle Awards.

Cementing its reputation as the most punctual rail operator in the country, Merseyrail, which runs Northern Line services between Southport and Liverpool, was given the accolade at the awards ceremony in London which is organised by Modern Railways and the Chartered Institution of Railway Operators. The awards are based on operational performance statistics.

Zoe Hands, Chief Operating Officer at Merseyrail, said: “To win this award for a fourth consecutive year is not only testament to a fantastic team who deliver the best train service in Britain, it’s a real point of pride for our part of the country.

“We are relentlessly focused on keeping the Liverpool City Region number one as we realise fantastic public transport is an essential component of a vibrant and successful local economy and connected community.

“Like any good operator, however, we don’t do this alone. We rely on brilliant service partners at Network Rail, Merseytravel, Stadler, British Transport Police, and Carlisle to name a few.

“Without their input and dedication we wouldn’t be number one for punctuality so this award is really shared by all those who help us stay on the leading edge of passenger rail transport.”