Memories of Birkdale Village in the 1980s revealed

Home Memories of Birkdale Village in the 1980s revealed 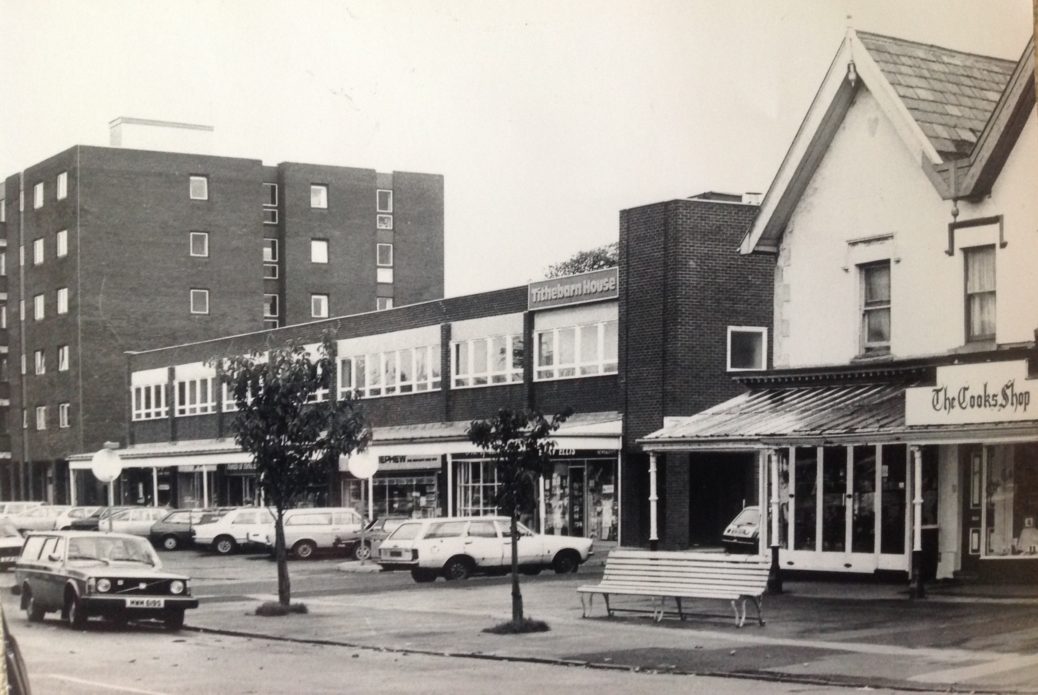 Have you noticed how much Birkdale in Southport has changed since the 1980s?

Incredibly, there is so much of this beautiful village that is so similar to how it was back then.

It remains a place proud of its superb independent shops. How many other places today still boast shops such as butcher’s, greengrocer’s, and fishmonger’s?

Brough’s and Graham Eyes are joined by Jennings and Hallidays today, and are joined by a whole host of other great local shops too.

What do you remember of the shops in Birkdale in the 1980s?

The likes of June’s The Florist and the legendary Grannie Bessie? Birkdale Village in the 1980s.

And where have all the banks gone? There used to be half a dozen in the village alone!

Now the area is bank free.
However, there are lots of positive changes.

The Park Hotel was a very popular fixture in Birkdale back in the 1980s, and it is still going strong today, as is the Fisherman’s Rest just down the road.

Today the restaurant scene in Birkdale is thriving, with the likes of Bistrot Verite, The Allotment, Rumah, Bombay Blussi, Barrique, Tea Rooms and Villaggio Cucina.

There are lots of great bars too with Wine Rack, Barrel House, Cafe Bar N’Ista and others. We even have a Costa Coffee. Birkdale’s wonderful 1850s heritage remains, as well as the fact that so many of the businesses there are still owned by local business people.

The warm, friendly welcome remains too, with visitors being welcomed with a smile from the business owner still to this day.

Birkdale truly is the village with the big heart.

Lots of readers on The Southport Of Yesterday group on Facebook shared their memories of life in Birkdale in the 1980s.

Wendy Suthern said: “My mum and dad owned Stanleys fruit shop by the station until about 1988.

“I spent far too much time in the village in the 80s. I remember hanging out with Sandra in the pet shop next door a lot, and the sweet shop opposite where you could get two ‘penny sweets’ for a penny! Williams & Glyn’s Bank in Birkdale Village in the 1980s.

“I also remember climbing the spiral stairs outside the Spinning Wheel antiques shop next to the station that went to nowhere a lot.”

Jason Marshall said: “The sweet shop on the corner of Welbeck Road was called Doupe’s, I think he was Belgian, but sounded Irish, his son was in the year below me at Birkdale High.

“There was also the news­agents where The Barrel House is now, and then there was another shop where Brian Park’s is now. I remember that just selling various different selections of chocolates and even had a small outlet for Thornton’s in there.

“Where the The Tea Rooms is now used to sell luggage and bags and was ironically called ‘The Bag Shop’ although I do remember it being something else previously, called Chines, with odd oval shaped windows.”

Mick Pittam said: “I can remember when you only stood at the railway crossing for five minutes instead of 20…” Birkdale Village in the 1980s.

Don Searle said: “My mum moved to Abbey Gardens in 1979. Lots of changes, some good. The standard of parking is still abysmal!”

Jane Glassberg said: “My mother bought clothes for me and my sister at Young World. I had my hair bleached for the first time when I was about 14 at Annie’s and it turned green in the swimming pool so I never went back!

“The meringues from Moretti’s across the road were more successful than my hair colouring.

“Maxine Walmsley, the daughter of the couple who owned the newsagent, was in my class at school and is a Facebook friend. Loved that shop.”

Tony Hey said: “I used to deliver cooked meats to Walmsley and Haydock, when I first started driving back in 1970.” Trustee Savings Bank in Birkdale Village in the 1980s.

Guy Crockatt said: “My dad went to the garage in Birkdale Village when his company car came up for renewal in the early 1970s. The bloke declined to give him a test drive in a Triumph but said he could start the engine. Dad walked out and bought a Peugeot in Ainsdale (Buntings). That’s when imports rocketed, and no wonder.”

Fiona Hodge said: “I had a friend who lived on Alma Road, so I went through the village all the time in the early 1980s (I lived near Hillside ­Station).

“It was around the time the Dime Bar was first introduced and I developed something of an addiction, so a fair bit of my pocket money used to go over the counter of the sweet shop across the road from the end of Alma.”

What are you memories of Birkdale in the 1980s?

DO you have any old pictures, or old memories of life in Southport? Why not write a guest post?