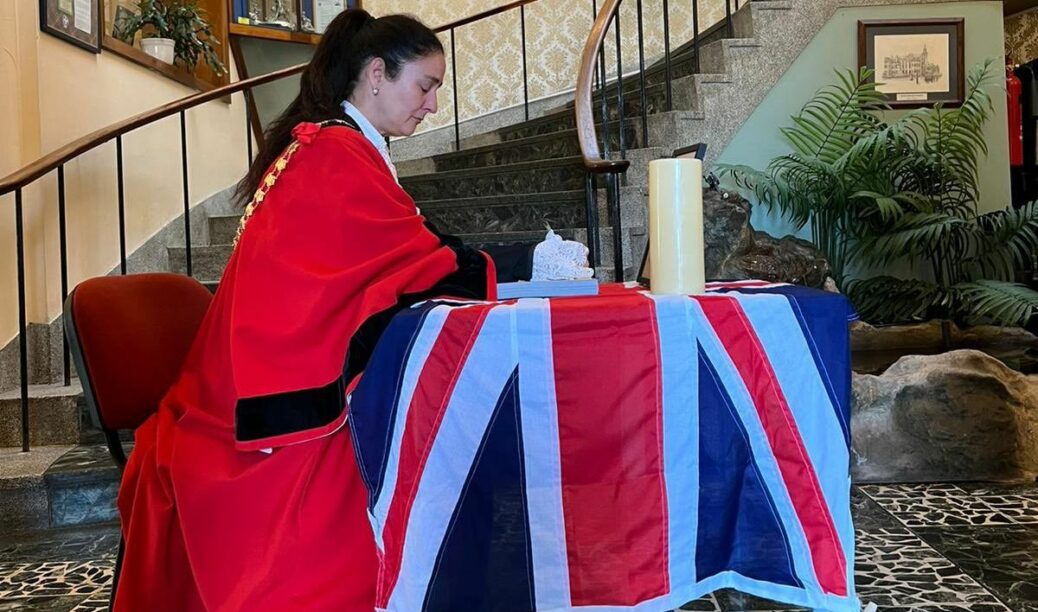 The Mayor of Sefton will be reading the official Proclamation this Sunday (11th September 2022). which will see the borough formally recognise King Charles III.

Cllr Clare Carragher will read the Proclamation at Bootle Town Hall at 1pm, followed by Southport Town Hall at 2.30pm.

A Sefton Council spokesperson said: “Members of the public are welcome to join us to mark this sombre occasion, lay flowers or sign the Book of Condolence.”

‘The Proclamation’ is the official announcement of the new monarch, which will take place following the death of Her Majesty Queen Elizabeth II on Thursday. .

It was confirmed earlier today that the State Funeral of Her Majesty Queen Elizabeth II will take place at Westminster Abbey on Monday 19th September at 11am.

The day has been declared as a Bank Holiday.

Flags at Southport Town Hall and all flags at council buildings and assets across the borough have been lowered to half-mast.

Both The Atkinson in Southport and Bootle Town Hall have been open since yesterday (Friday 9th September) and will remain open between 9am and 5pm for residents and visitors to sign the books of condolence. In the event of large crowds forming, a queuing system will be in place at both buildings.