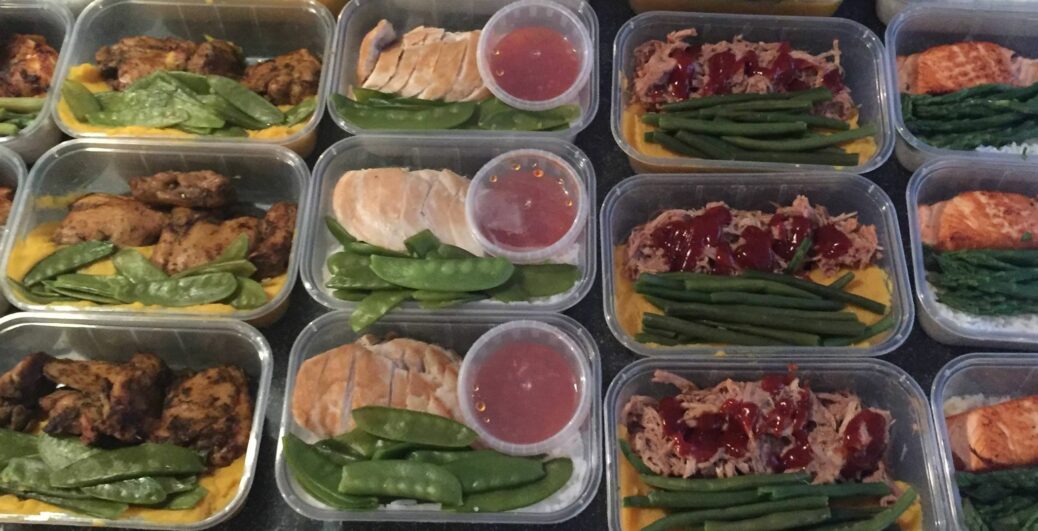 Masterchef finalist Jay Tinker is building a growing reputation for providing the perfect meal plans for people – which are delivered direct to their doorsteps.

The acclaimed chef reached the top four of the BBC One TV competition in 2012, impressing judges Gregg Wallace and John Torode with his “magic touch” and his calmness under pressure in the kitchen.

Whether people are bulking up or slimming down, nutrition is the key to their success.

JT Nutrition offers a specially made delivered to door meal plan to suit your specific dietary needs, which are available for men and women.

It has been quite a decade for Jay since he found TV fame in Masterchef, but he is delighted to be doing a job he loves.

He said: “I have appeared on Masterchef; I have cooked for the Prince of Thailand in the Royal Palace; I have done some amazing things over the past 10 years.

“As an experience, the further along you reach in the Masterchef competition, the more intense it gets. 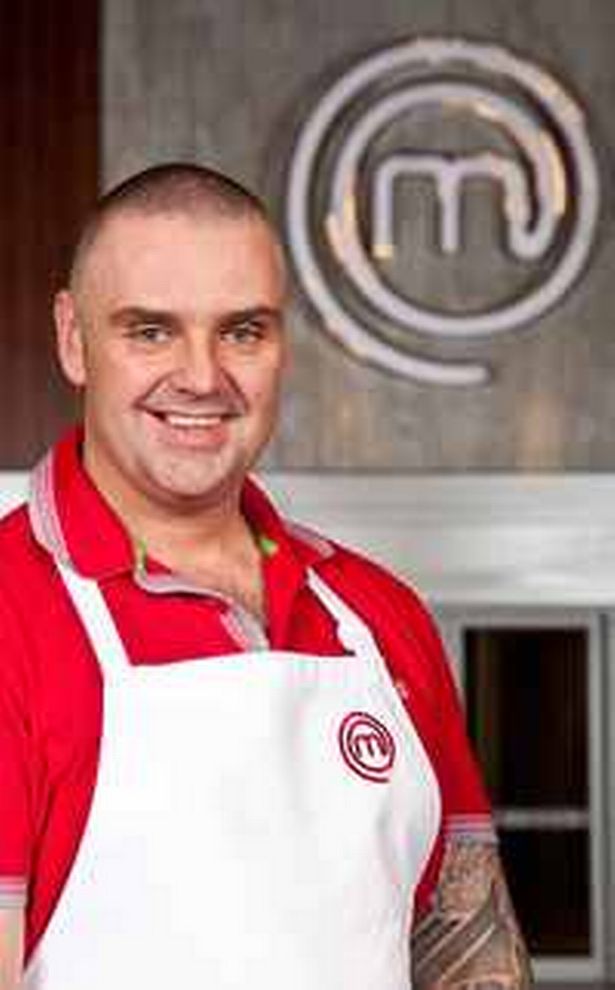 “I ended up being in London for a month doing filming. It was easier in some ways for the other contestants, who lived closer, who were able to go home to their families at the end of each day.

“It proved to be a great platform for what I wanted to do later, and now I love running JT Nutrition.

“I always wanted to work with food for a living and it gave me the opportunity to develop and to go on to do just that.”

The meals that Jay prepares are not only low in fat, low in salt and low in sugar, they are also nutritionally well balanced with an ideal portion size – as well as being delicious.

After all, it does take a lot to impress the likes of Gregg Wallace and John Torode with flavour. 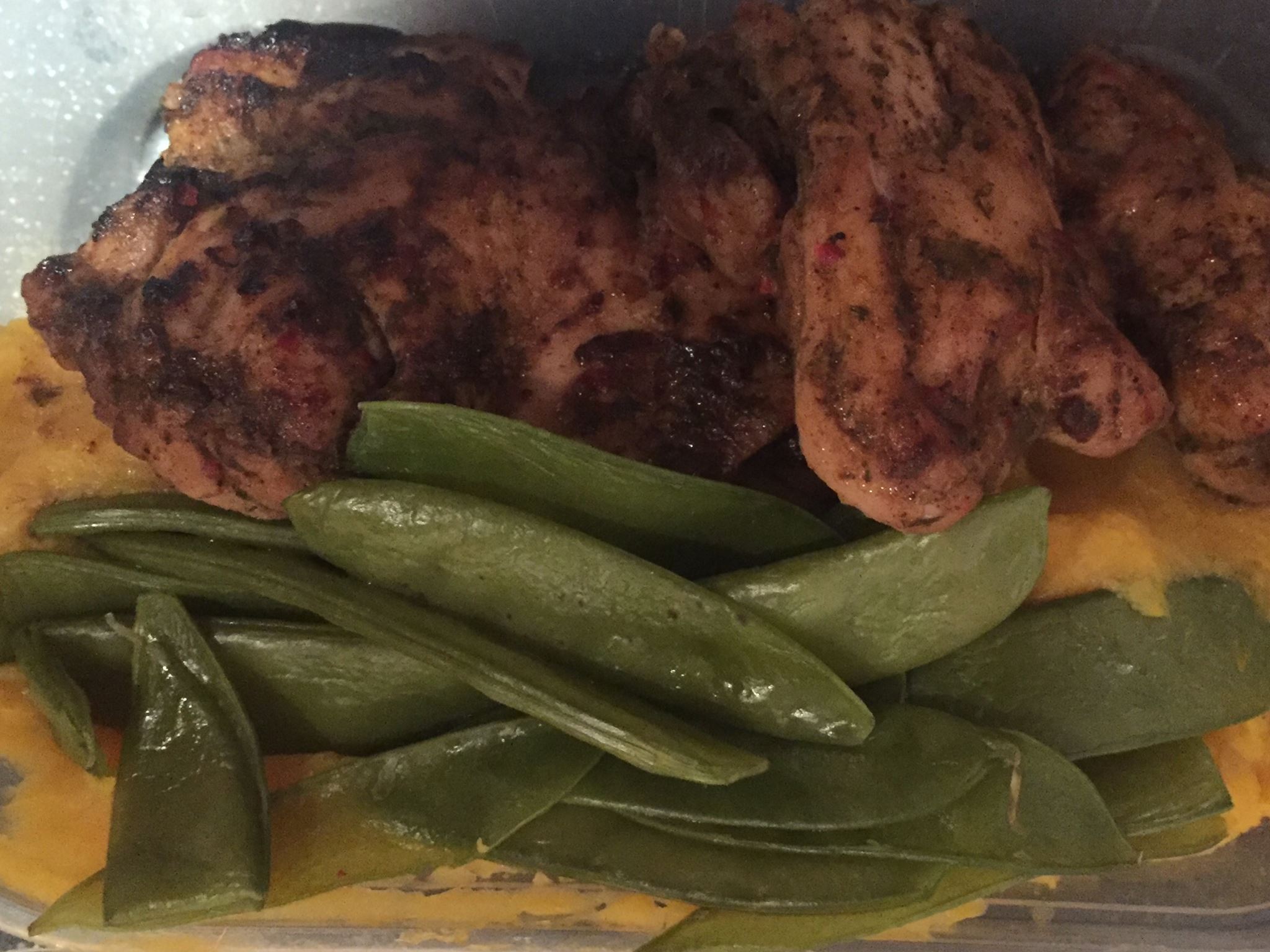 Jay Tinker said: “If you want to lose weight or if you are wanting to get yourself in shape or maintain shape for sports reasons, then I can help.

“I have a few fighters and other sports people who I work with on a regular basis.

“My sports background is that I used to be a boxer and an MMA submission wrestler – the real deal in wrestling, not the Hulk Hogan stuff!

“I was doing Roman Greco, or Olympic style wrestling.

“That is how I learned all about sports nutrition, from a young age.

“I have worked on 41 fight camps, with big names including Kev Ward, the seven times world champion.

“None of the fighters I have worked with have missed their weight.” 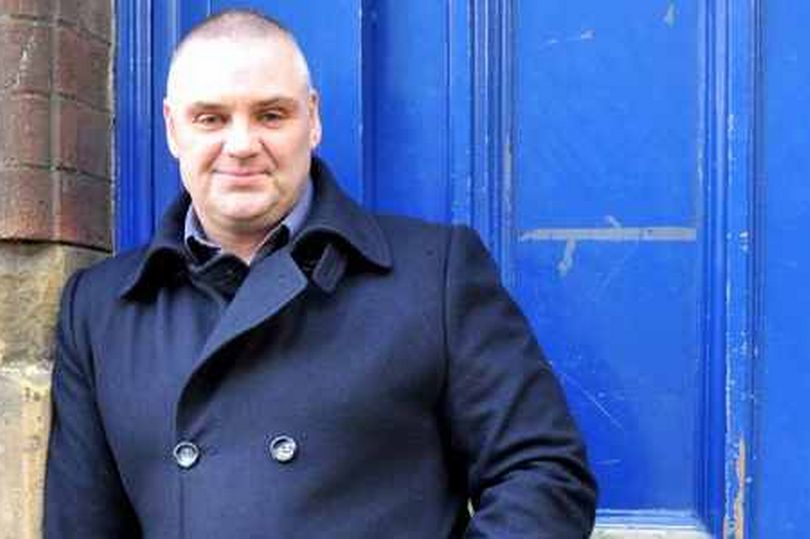 And well as helping people in the sporting world, Jay has also supported people to become healthier, to lose weight  – and to tackle a number of health issues through carefully planned eating.

He said: “Through my eating plans, I managed to help five people out of diabetes.

“If people are overweight and they want to tackle that, then I can supply them with a carefully calorie controlled diet.

“If they phone me to tell me that they are in the red zone for diabetes, then I can create a special meal plan for them which is cutting out sugar, and is instead using plenty of pulses, and the right fruits.

“With weight loss, I have enjoyed a 100% success rate so far of being able to help all the people I have been working with to slim down.

“One guy I was supporting managed to lose six stone in just five months.

“He had set himself a goal to achieve, because he was going away on holiday with his mates.

“He weighed 21 stone when I began working with him. The difference to his life was massive. He slimmed down from a 42 inch waist to a 34 inch waist.”

While improving diet for either sporting, weight loss or health reasons does take some determination, the process doesn’t need to be boring – as you’d expect when you have a Masterchef finalist helping you along the way!

People also have to really enjoy what they are eating, and looking forward to meal times is important.

Jay said: “My motto is that it should be all about the art of dieting without feeling that you are actually dieting.

“Using spice is a great way of maximising flavour without piling on any calories.

“When you are able to enjoy a delicious meal it solves your cravings and stops you from straying towards unhealthy foods.”