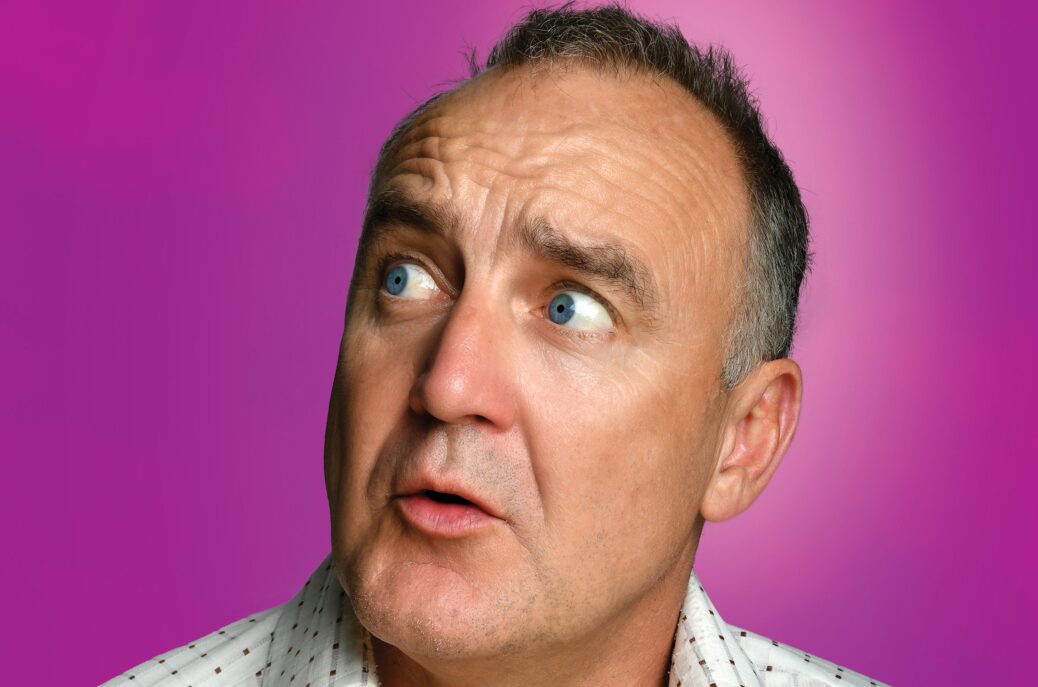 Southport Comedy Festival can announce yet another big name for this year’s 11th annual event.

The Festival takes place once again under canvas at Southport’s Victoria Park in a luxury heated and seated marquee courtesy of Elite Marquees, between 30th September and 16th October 2022.

Directors Brendan Riley and Val Brady said: “We are delighted to announce that Jimeoin will be returning to the Southport Comedy Festival after a two year absence with a brand new show ‘The Craic’, an hilarious evening of world class stand-up from live comedy’s internationally acclaimed Irish master!

“You’ve seen him on ‘The Royal Variety Performance’, ‘Live at the Apollo’, ‘Sunday Night at the Palladium’, ‘Conan O’Brien’ or perhaps online where he has clocked up hundreds of millions of views of his comedy clips… but nothing beats seeing Jimeoin live.

“Award-winning with a wide appeal and a cheeky, no-gimmicks and superbly observed sense of humour, Jimeoin has audiences in stitches across the UK, Europe, USA and of his adopted homeland of Australia.

“Catch his brilliant smash-hit ‘Jimeoin: The Craic!’ show on tour at the Southport Comedy Festival on Thursday 13th October.”

Tickets go on sale this Friday 1st April at 10am from the Southport Comedy Festival website.

Keep an eye on the Southport Comedy Festival website or join the mailing list https://southportcomedyfestival.com/whats-on to find out first who will be making Southport Smile this September and October.