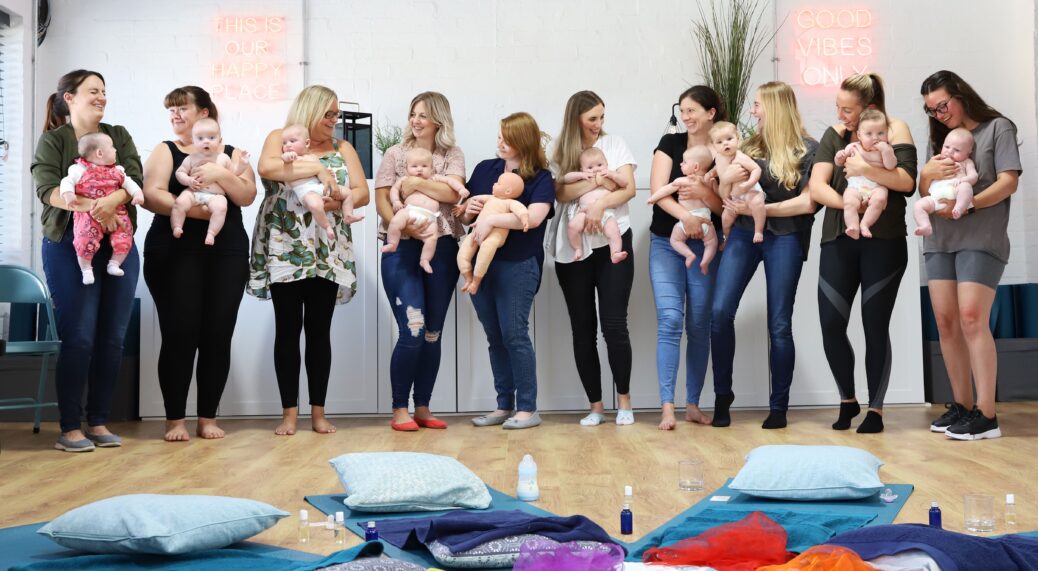 A Southport woman has praised her ward councillor and the local authority after she says they came to her rescue and helped save her business.

Jennifer Butler Scholes owns local companies Empowered Bumps and The Hart Space in Southport which offer classes and support to expectant parents and new parents but like many firms had been forced to close doors due to the Covid crisis.

Jennifer said:  “Most of the groups that run from The Hart Space are female-led businesses. Nearly all of the class facilitators weren’t eligible for the Government income support scheme as they had not been trading long enough or got next to nothing from it.

“The lack of clarity over guidelines for our sector also meant that none of us knew where we stood to restart either, so we were all left in limbo with my premises shut.”

Jennifer then asked one of her local councillors, Greg Myers, for support as she was increasingly worried for the future of her business.

She said: “The councillor immediately understood the real danger to the business and was just really reassuring and helpful. He came up with a number of positive suggestions and also quickly set wheels in motion within the council to ensure I got support.

“Public health officers then swung into action and were brilliant, within days I’d got all the advice and help I needed to navigate a way through all the confusion.  After so long shut I can now reopen safely in August.

“I suspect we’d have been going under if it had carried on much longer and it’s not just my business this has really helped but the dozen or so others that use our premises that can now work again.”

“Sefton came to our rescue and I can’t thank them and my councillor enough.”

Councillor Myers says that the authority has done a remarkable job during the crisis of looking after residents and assisting thousands of local businesses.

He said: “I’m delighted we could help Jen, and by extension the other businesses and young families who use her facility in Hart Street and wish them every success getting going again.

“The council along with other key workers has done much of the heavy lifting locally to help residents during the Covid Crisis. I’ve been hugely impressed by the immense efforts of our wonderful staff right across the range of services and my Labour colleagues in the Cabinet.”

“They’ve helped so many in Southport and across the borough, from local firms to vulnerable residents shielding and Sefton’s response has rightly won many plaudits.”