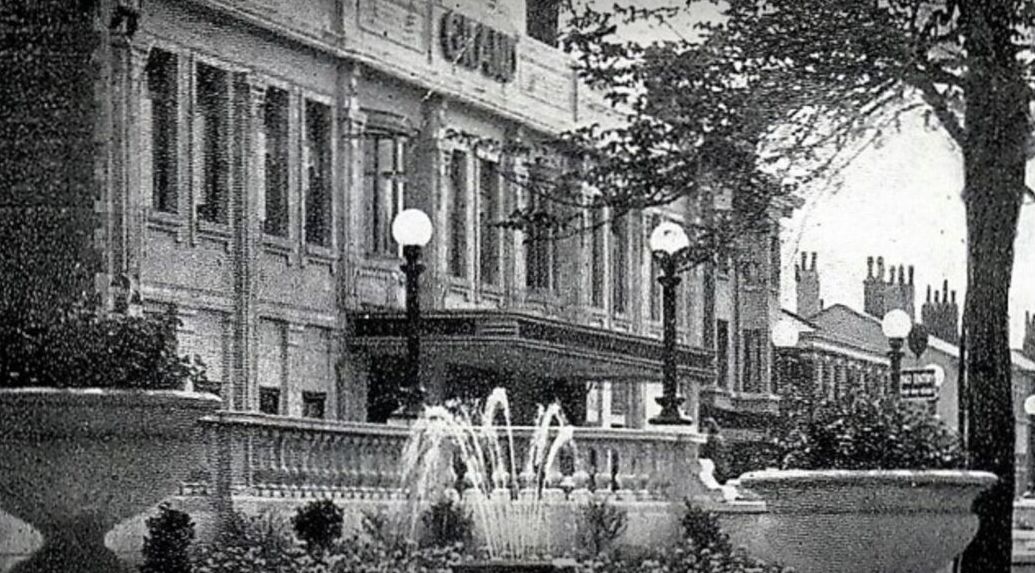 The Grand in Southport is opening its doors this summer after a stunning £3million transformation – and people have been sharing their memories about this landmark building.

The beautiful early 20th Century Listed venue is looking forward to celebrating its 100th anniversary next year as builders put the finishing touches to its new look.

The redevelopment is being led by Mikhail Hotel & Leisure Group (MHALG), one of Southport’s most significant investors.

The site will consist of four high-end bars and a brasserie restaurant. One of the bars will be set in an exquisite 250-seater function / wedding suite that will attract weddings and conferences.

Two of the bars will be stylish rooftop terrace bars.

Around 60 new jobs will be created, with people invited to apply via the Indeed.com website.

The firm is eager for people to share their memories of times spent either working in or enjoying days out in the building, which has served as a car showroom, as a cinema, and a casino.

A spokesman for The Grand said: “We would love to hear people telling us your ‘Grand Tales’!

“We are incredibly excited to announce that The Grand will open in July.

“This wonderful building has stood proudly on Lord Street for almost 100 years and we’re so proud to be bringing it back to its former glory.

“We’d love to hear your Grand Tales… Do you have special memories of a first date, a special event or maybe you worked at The Grand?

“If you have any interesting memorabilia then please email Eimear.McElroy@mhalg.com.

The landmark site was erected in 1923 as a car showroom and garage designed by Richard Woodhead.

In 1938 it was repurposed and largely rebuilt as The Grand Cinema, designed by George Edward Tonge. It screened its final movies in 1966.

It later became a casino, most recently Genting Casino, before the firm relocated to a purpose-built venue on the Promenade.

Local people have been sharing their memories of life at The Grand over the years.

Denise Roney said: “When we were growing up The Grand was (to us) the most old fashioned of the cinemas, with its huge vast ceiling and vast space, always felt we had to behave ourselves more in there!?”

Patricia Yates said: “The Grand was the first cinema I went to when I was six years old! I went to see Mary Poppins!” 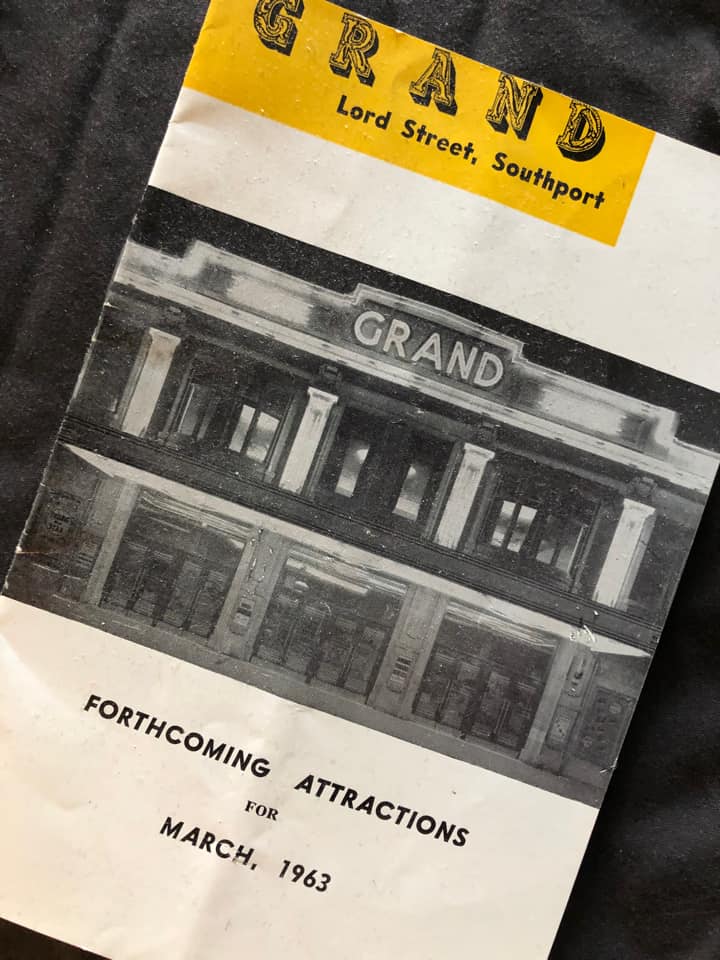 A programme from The Grand on Lord Street in Southport from March 1963. Photo by Area 51 Southport

David Lund said: “My first date with my wife of 55 years was here to see Laurence of Arabia some 57 years ago.”

Phil Booth said: “When I was five or six years old, my mother called in at the Grand one lunchtime to see one of the usherettes, who was a friend of hers.

“I was allowed to peer through the curtains at the back into the auditorium – my first ever sight of a cinema screen.

“I’d never seen anything so vivid and spectacular before.” 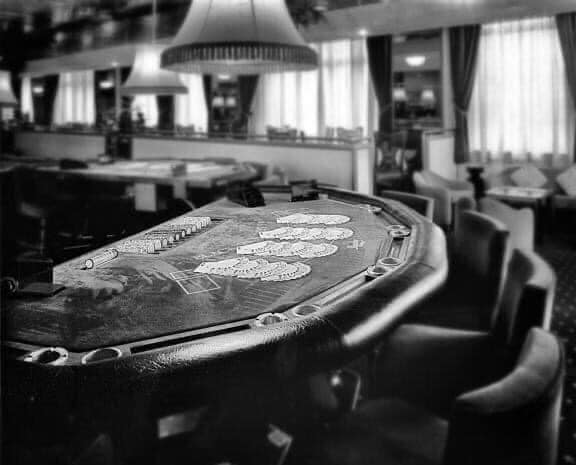 Keith Lack said: “I worked there from 1992. I have got an old poster from when it first opened as a casino and a few photos throughout the years.”

Ian Butler said: “Those were the days that if you liked the film there was nothing stopping you from staying in and watching it again without any cost.”

Marie McLoughlin said: “I worked at the casino from 1969 -1976. There were plenty of goings on then but not for publication!

“We had the Ali / Frazier fight on a big screen in 1971. We casino staff worked until 2am and then the upstairs doors opened and together with an audience who had paid to get in we watched it on a big screen. It was an incredible night.”

The opening of The Grand this summer represents Phase One of Mikhail Hotel and Leisure’s proposals for the site. 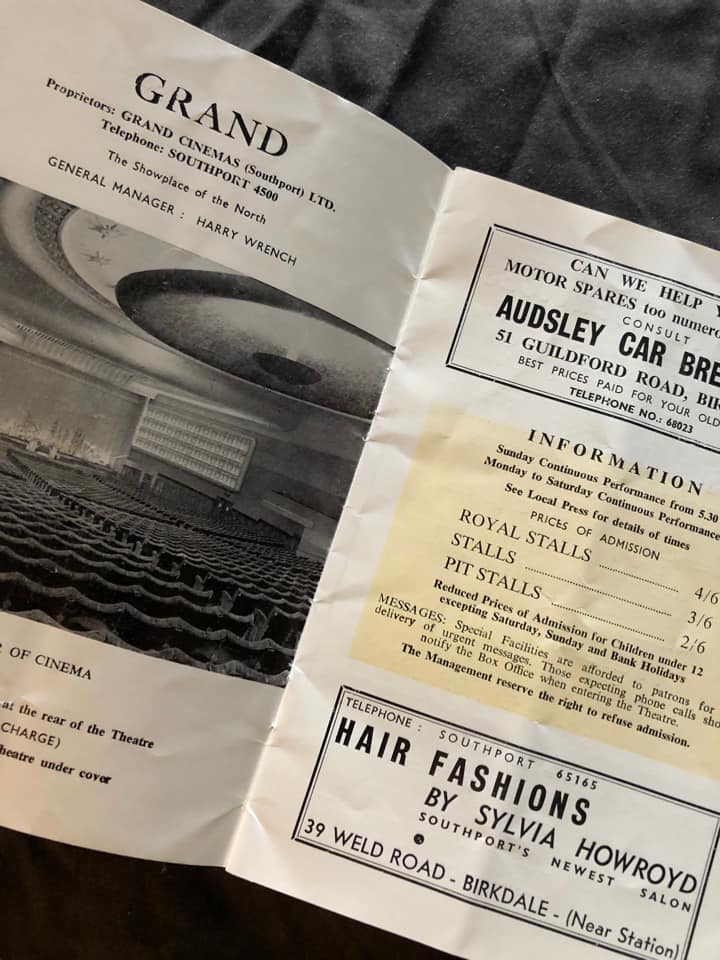 A programme from The Grand on Lord Street in Southport from March 1963. Photo by Area 51 Southport

Andrew Mikhail, Chairman of Mikhail Hotel and Leisure Group said: “I am thrilled to be able to create so many local jobs for the area with the regeneration of The Grand.

“The opening of this striking venue will attract both locals and tourists to enjoy a five-star experience and we need a five-star team in order to provide that experience.

“Those people that have visited other Mikhail Group venues will have experienced that high quality of service expected of our teams.

“I can’t wait to bring The Grand back to life and the staff will become the beating heart of the venue.”