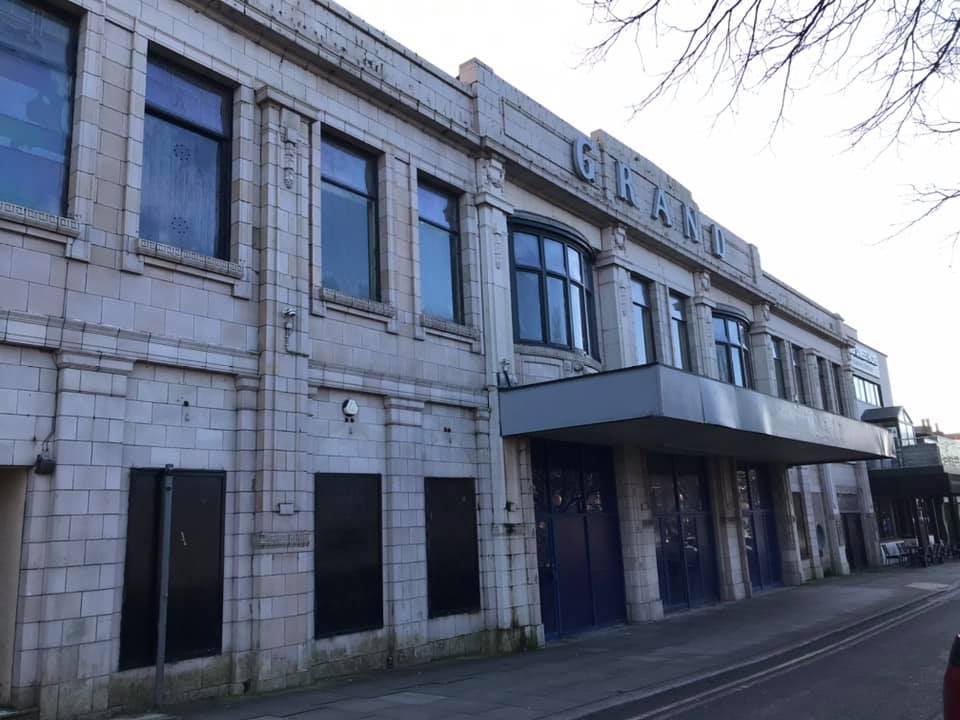 One of Southport’s most iconic landmarks, The Grand Casino, will be transformed into a five star hotel, a wedding venue, Southport’s very own brewery and a new and exciting fun themed bar, creating 100 new jobs.

Sitting proudly on Lord Street, the venue will be brought back to its former glory by The Mikhail Hotel and Leisure Group.

The building which, of recent, has fallen into disrepair, was reconstructed as The Grand Cinema in 1938 and was formerly Richard Woodhead’s car showroom dating from 1923.

Andrew Mikhail, Chairman of Mikhail Hotel & Leisure Group, said of this exciting venture: “Bringing fabulous buildings back to life is such a rewarding feeling and a building as stunning as The Grand Casino deserves to be enjoyed by the people of Southport and beyond.

“The Grand is both Southport and Lord Street’s jewel in the crown.

“It was a sensible decision having already invested millions of pounds into our current developments in Southport’s Northern Quarter.”

The Group already owns some of Southport’s most striking and favourite venues including The Bold Hotel, Lord Street Hotel, Punch Tarmey’s Irish Pub, Lord Street Sports Bar and is also the operator of the fabulous new development at Southport Market.

Andrew Mikhail said: “The plan is to create much needed 5 star hotel rooms, a wedding venue, Southport’s very own brewery and a new and exciting fun themed bar for all age groups incorporating entertainment for families during the day with a wide variety of gaming, pool-tables, shuffle boards, golf and football simulators, tenpin bowling, darts plus much more. “After 9pm each evening, the venue will be strictly for over 18s only, making The Grand the perfect place for a date night or a fun night out with friends.”

At the rear of The Grand we will see a much needed car park for Lord Street’s Northern Quarter. The Mikhail Group doesn’t just stop there, it has eager ambitions in bringing to Southport one of Europe’s largest Sky Bars.

Andrew Mikhail said: “I can’t thank Sefton Council enough, especially Stuart Barnes and his teams, for all their help in achieving the first two phases of investment which has given me the confidence to carry on and we are looking forward to sitting down with all the relevant parties at Sefton Council and getting this final and largest phase over the line.

“These are very exciting times for Southport town centre again.”