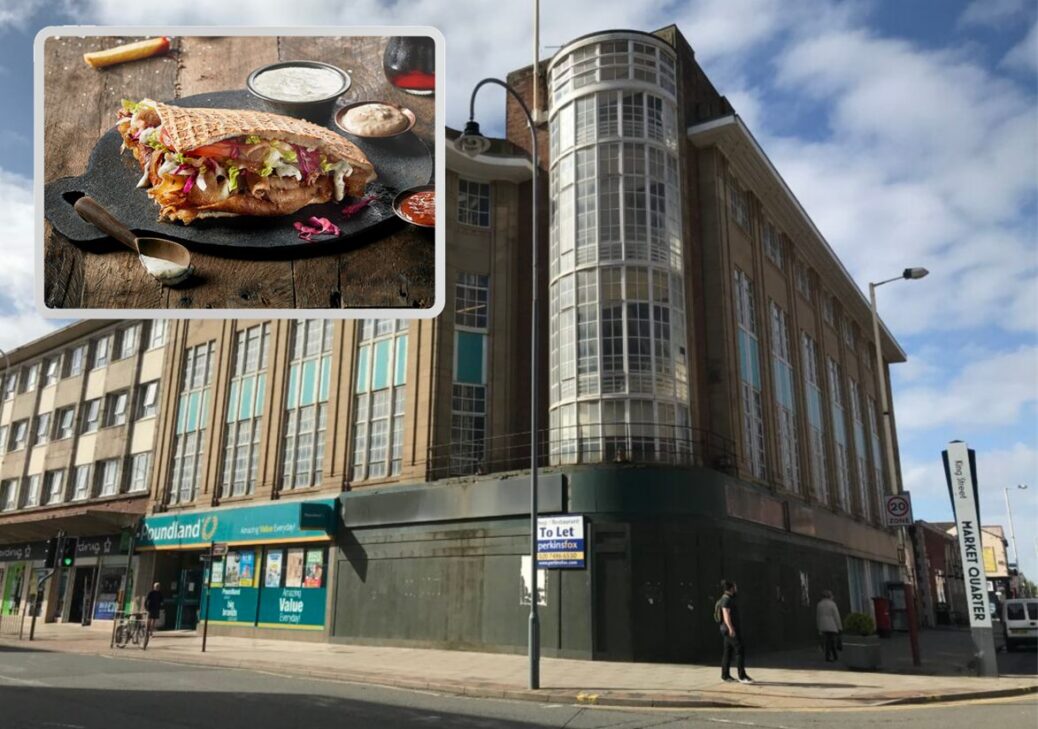 German Doner Kebab has confirmed its new store in Southport will be open by the end of this year!

The firm is investing half a million pounds in its project to transform the former McDonalds / Co-Operative building on the corner of Eastbank Street and King Street in Southport town centre.

The popular McDonald’s outlet, which opened in the 1980s, shocked local residents when it closed suddenly in October 2014 and has remained empty and derelict ever since.

A Doner Kebab spokesperson said: “Our restaurant in Southport should be up and running by the end of 2022. We’ll see you there!”

Plans for the new store have been approved by Sefton Council.

Earlier this month, the firm opened its 100th restaurant in the UK at St Martin’s Lane in London.

The news is a huge boost for the booming ‘Market Quarter’ of Southport, whose growth is being led by the £1.4million transformation of Southport Market last year into a new food, drink and events venue.

Season Coffee, Bar & Kitchen is opening opposite the market on King Street; The Coronation pub is due to be redeveloped; while The Cake Box, Urban Attic and Eva’s Sewing Room have also opened. 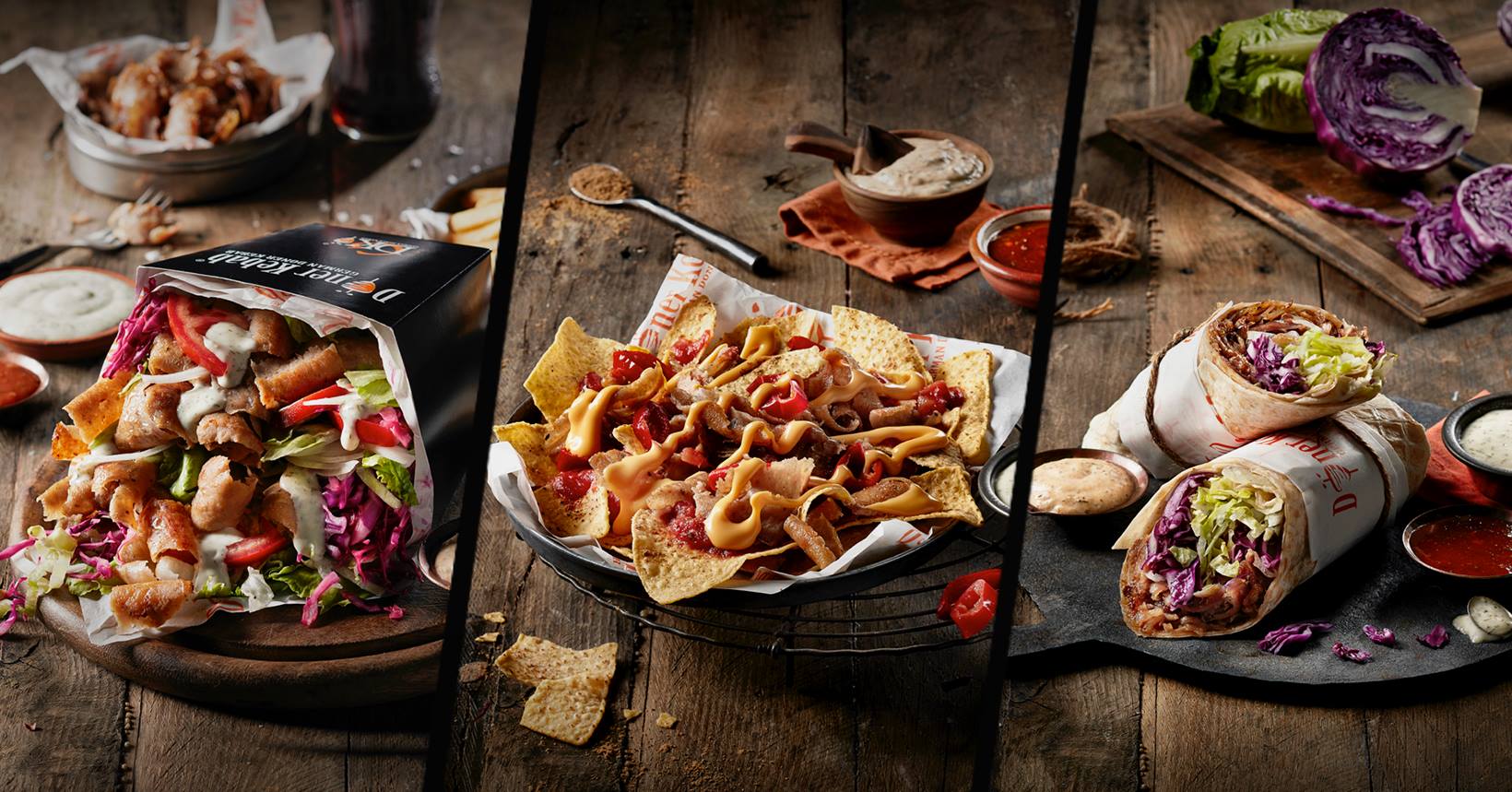 Doner Kebab is coming to Southport

Sefton Council is in the process of converting the Crown Buildings on Eastbank Street, opposite the new German Doner Kebab outlet, into the Southport Enterprise Arcade.

rrplanning, which submitted the German Doner Kebab planning application to Sefton Council on behalf of German Doner Kebab, said: “The property is long term vacant since at least 2015 and the proposed scheme will help to encourage new life and footfall to the area to the betterment of the conservation area as whole.

Kebabs are made from quality ingredients that are exclusive to Doner Kebab Restaurants. The great taste comes from the secret sauces that set its products apart from its competitors.

The firm uses lean succulent beef and pure chicken fillets. These meats are imported directly from Germany to maintain quality and consistency.

Sefton Council has granted planning permission for German Doner Kebab to make alterations to the ground floor elevations to Eastbank Street, King Street and to the service alley, as well as for advertisement consent for the display of five illuminated signs.