The former TC Hand Car Wash in Mere Brow is up for sale.

The site on Southport New Road (A565) on the Tarleton Bypass between Southport and Tarleton is available with Christie & Co with Freehold offer above £795,000.

Christie & Co describes it as “an extremely rare opportunity” to own a 0.76 acre former petrol filling station, car wash & café on a prominent dual carriageway location.

They said the site has the potential to be developed as a petrol station convenience, store, a car wash, or a drive through restaurant.

They said: “This vacant former car wash and café offers a rare opportunity for a purchaser to acquire a large roadside plot situated along a busy dual carriageway. We are advised that the site has had planning for use as a petrol station, shop, car wash and drive thru café.

“Further information will be provided upon request. It is rare that a site with this amount of traffic volume and development potential comes to the open market.

“This large former car wash and cafe offers itself to a wealth of potential alternative uses due to its extremely prominent position along Southport New Road (A565).” 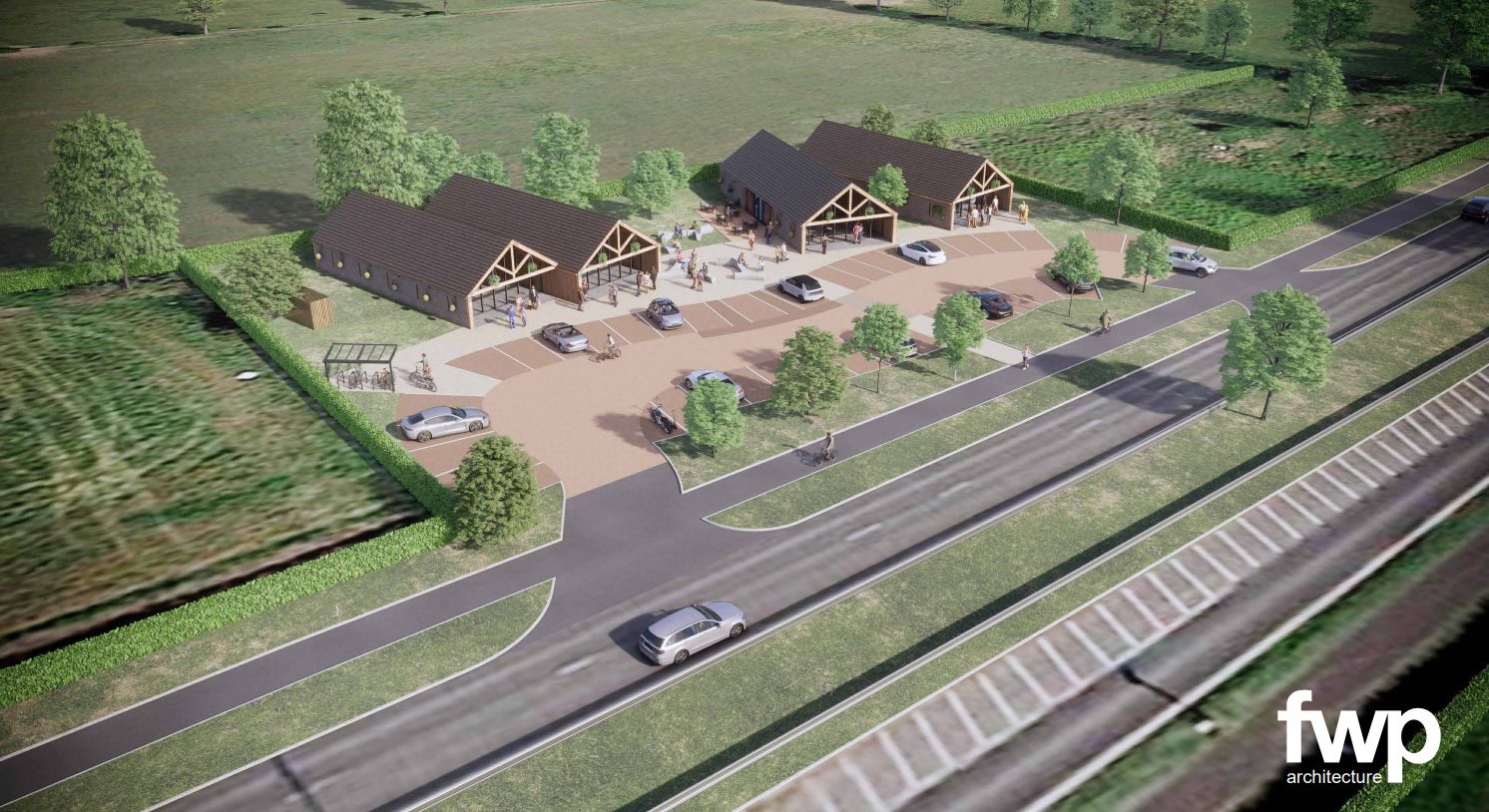 Plans have been submitted to replace the derelict former TC Hand Car Wash on Southport New Road (A565) in Mere Brow with new shops, a food retail unit and a hot food takeaway. Image by FWP Architecture

They said: “The proposed design aims to greatly raise the aesthetic profile of the site within the area and contribute positively to its setting.”

They added that the proposed commercial units had a “standard suburban appearance which does not reflect the rural environment in which it would be situated”.