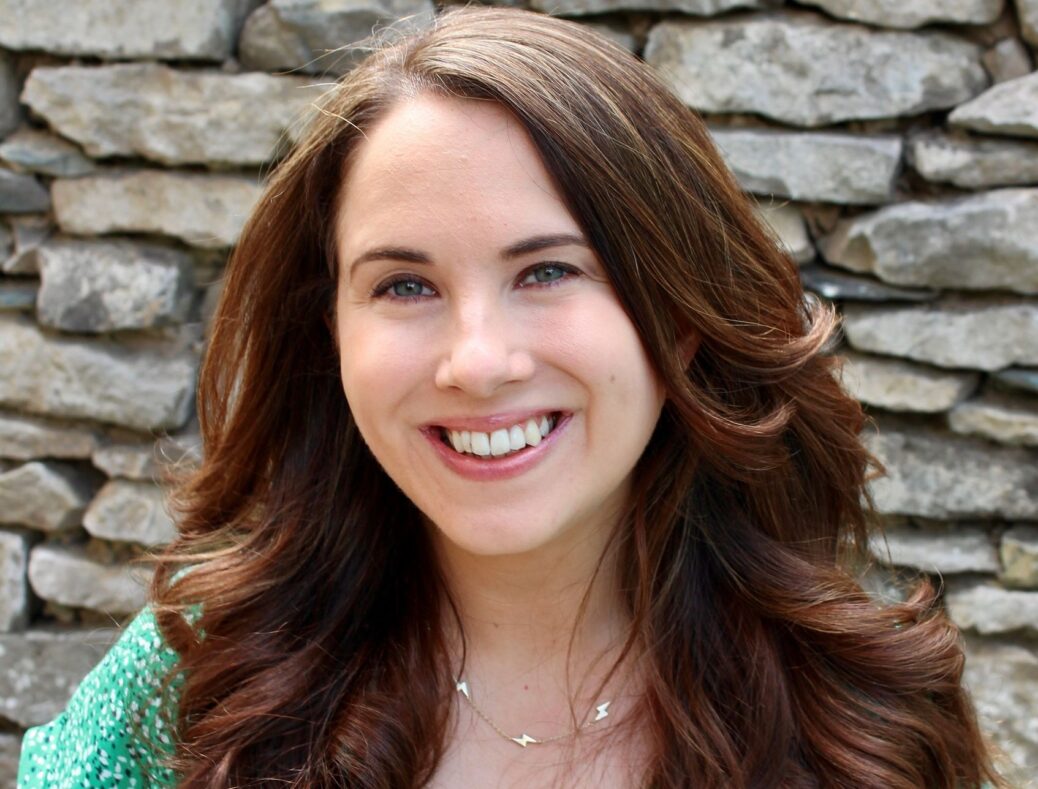 A former Southport Visiter journalist has signed a book deal with a major publisher for two romantic comedies based in Liverpool.

Danielle Owen-Jones’ debut novel is set in Toxteth and will be published by Bookouture, a division of Hachette, next spring.

Danielle is represented by The Liverpool Literary Agency, which launched last year and is the first literary agency in the city. Publisher Bookouture acquired the world all language and film and TV rights from co-founder of the agency, Clare Coombes.

Clare said: “From the first read, I knew this book was special. There was a lot of interest but I’m so happy we’ve found the perfect home for it at Bookouture. Danielle has such an amazing writing style and comic timing. Readers are going to love Arabella’s journey of self-discovery (and the world of soup, which is such a hilarious and unique framing for this whole story).

“For our first women’s fiction signing and book deal in this genre to be set in Liverpool (and the first rom-com we know of based in the Toxteth part of the city), is just incredible and we’re so proud of Danielle.”

Danielle’s debut will be published in the UK and USA in April 2022 and is a riotous fish-out-of-water comedy in which protagonist Arabella ‘goes from Prada to nada’ when her family’s soup empire goes bust.

Danielle grew up in Southport, attended Christ The King High School in Birkdale and previously worked as a senior journalist at the Southport Visiter, before taking up a role in public relations. She launched her PR business in 2016 and is currently based in Cumbria.

Danielle said: “Signing my book deal has been my real-life ‘pinch me, am I dreaming?’ moment! It truly is a dream come true, and I’m thrilled to launch my writing career with such a dynamic publisher. Southport and Liverpool are both really close to my heart – I grew up in Southport, but my family are all incredibly proud Scousers. Both locations feature in my novel and I’m so excited to shine a light on them in my romantic comedies.”

Commissioning editor at Bookouture, Emily Gowers, said: “I asked the universe for something to fill the Schitt’s Creek-sized hole in my life, and Danielle delivered! This book had me doubled over with laughter, and left me wishing Bella was real so that we could be friends. The next best thing though is to introduce her – and Danielle’s writing – to the world, and I feel so lucky to be doing this!”