A former Southport town centre bank which has sat empty since it closed over five years ago will become a pop-up art hub to support the regeneration of the area.

A charity that matches artistic talent with empty space to give a much-needed boost to the high street is offering FREE space in the former Co-Operative Bank at 20 London Street.

Hypha Studios, which is supported by Arts Council England, is offering creatives the chance to make the most of the space from 17th January to 17th April 2022, with a public programme from 11th February.

The organisation has a vision of creating ‘leisure-led, cultural high streets of the future’.

The building has been vacant since the Co-Operative closure on Monday, 6th June, 2016, one of several banks to close in Southport in recent years.

Creatives must submit their applications by 6pm on 5th January through the website: hyphastudios.com.

Hypha Studios said: “We are looking for creatives or artists who create work to sell or organise public-facing selling exhibitions – paintings, photography and traditional artwork.

“The space is provided for free. In return you will use the space fully and curate an exhibition with some public-facing events as part of your occupation. This could be a workshop, talk, performance for example.

“We are especially keen on the public program of events that you propose that will appeal to the local community.

“We are committed to supporting creatives and communities most in need and will prioritise creatives who declare they are struggling – whether financially, mentally or physically.

“We ask you to particularly consider the local context and community of the area when thinking about the works you sell and the prices you are selling them for.

“We are particularly interested in creatives who are local, cannot normally access making space, or would see this opportunity to test the commercial viability of their creative practice to help them reach the next stage of their career.” 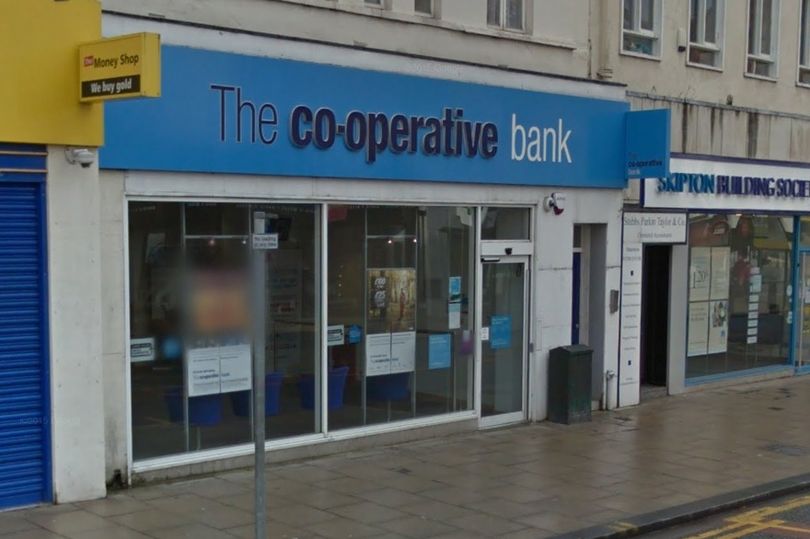 Hypha Studios is a charity that matches creatives with empty spaces to regenerate the high street through the formation of cultural hubs with programming to engage local communities.

By providing free studios and project rooms it acts as an incubator for artistic talent to conceive of new ideas by removing financial obstacles to creativity, and crucially, it provides opportunities to those that could not previously access this level of support or visibility.

They said: “We envision a world where anyone can access culture on their doorstep. Every placement includes a mentoring session for the selected artist and the creation of a public program that directly engages with local communities, generating new footfall – which in turn will benefit existing local businesses.

“If the future of our increasingly barren high streets must be leisure led, Hypha Studios aims to reimagine the once consumer driven experience to one that instead prioritises public engagement – producing cultural high streets of the future.”

The closure of the Co-Operative Bank in 2016 was part of a trend which has been happening since more customers started using online services.

Speaking at the time, Liam Coleman, Director Retail and Commercial Bank at The Co-operative Bank, said: “We have always been very clear about the need to reduce the branch network to a size that is consistent with a smaller, sustainable bank as part of our business plan to turn the bank around.

“Although, like all banks, we will need to keep our branch network under review as the switch to digital increases, this is the last stage of significant branch closures as part of the bank’s transformation.”