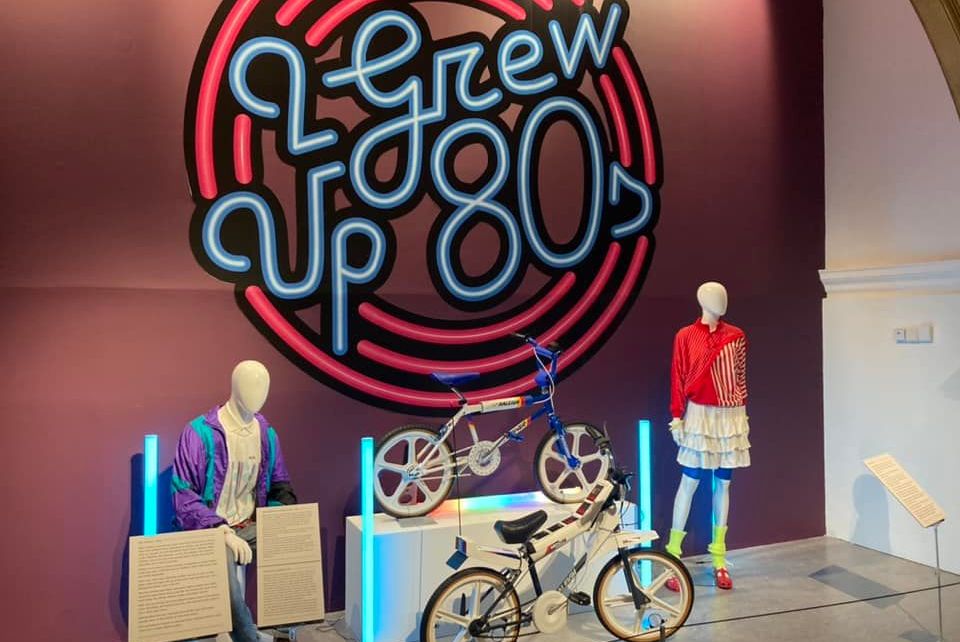 Thousands of visitors have been enjoying going ‘back to the future’ in Southport to see what life was like growing up as a child in the 1980s.

The stunning I Grew Up 80s exhibition, at The Atkinson on Lord Street, has wowed people with its ‘rad and bodacious’ exhibits since it opened in November last year. Admission is free.

Sadly, there are just a few days left to see the scores of priceless 80s exhibits which have been curated by eager cultural collector Matt Fox.

I Grew Up 80s closes on 19th March 2022, with people encouraged to take a step back in time while they can.

Visitors can enjoy rare childhood toys and games from the era such as Cabbage Patch dolls, Care Bears, Smurfs, Gremlins, and a Rubix Cube; an Atari computer console and games and a Nintendo Game and Watch, movie posters featuring the likes of E.T.; Athena movie posters such as the instantly recognisable L’Enfant; Ghostbusters, Police Academy and The Lost Boys; classic BMX bikes; 80s music; album covers from artists such as Madonna, Michael Jackson and Southport’s very own Marc Almond in Soft Cell. 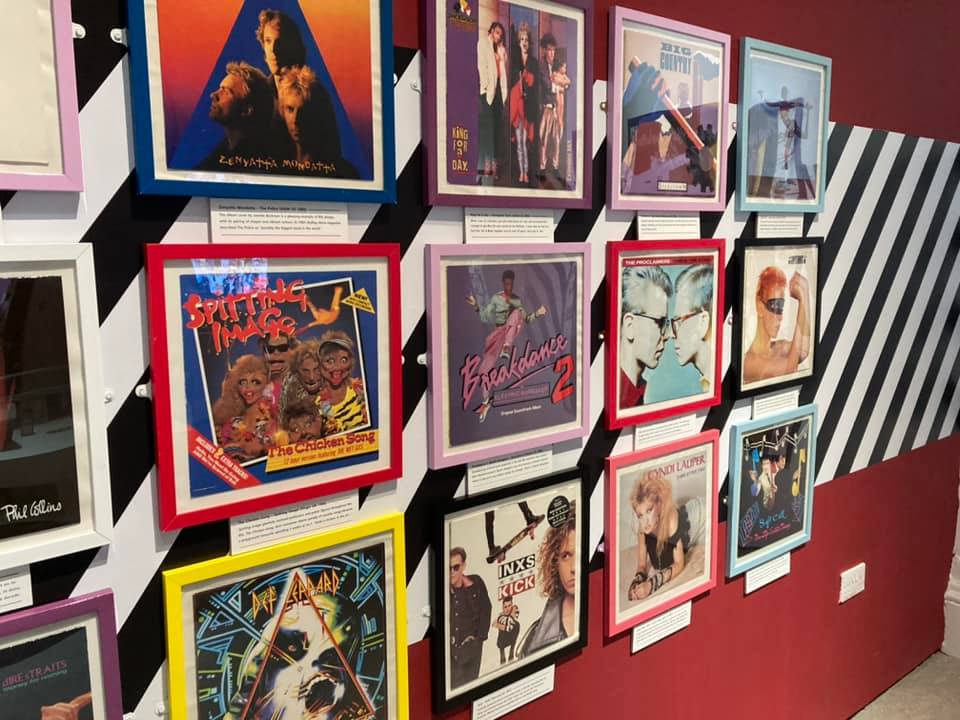 Bring along your 50p coins and you could play iconic games such as Space Invaders, Pac Man or Donkey Kong on a classic arcade machine.

Or sit back in an 80s themed living room, complete with classic TV shows, furniture, colourful wallpaper, and an old-fashioned TV.

The display will even feature old-fashioned food and drink, with bottles such as Corona Dandelion & Burdock, and sweets and chocolates such as a Lion bar – ‘still only 13p!’ – ; Peanut Treets, Opal Fruits, a Texan bar and a Marathon bar (the proper name, before someone inexplicably renamed it Snickers).

Over 200 treasures will take visitors on a misty-eyed journey from BMX to Betamax, Dirty Dancing to Donkey Kong, Thompson Twins to Transformers. It’s less ‘Back To The Future’, and more back to the past. It’ll be an excellent adventure. 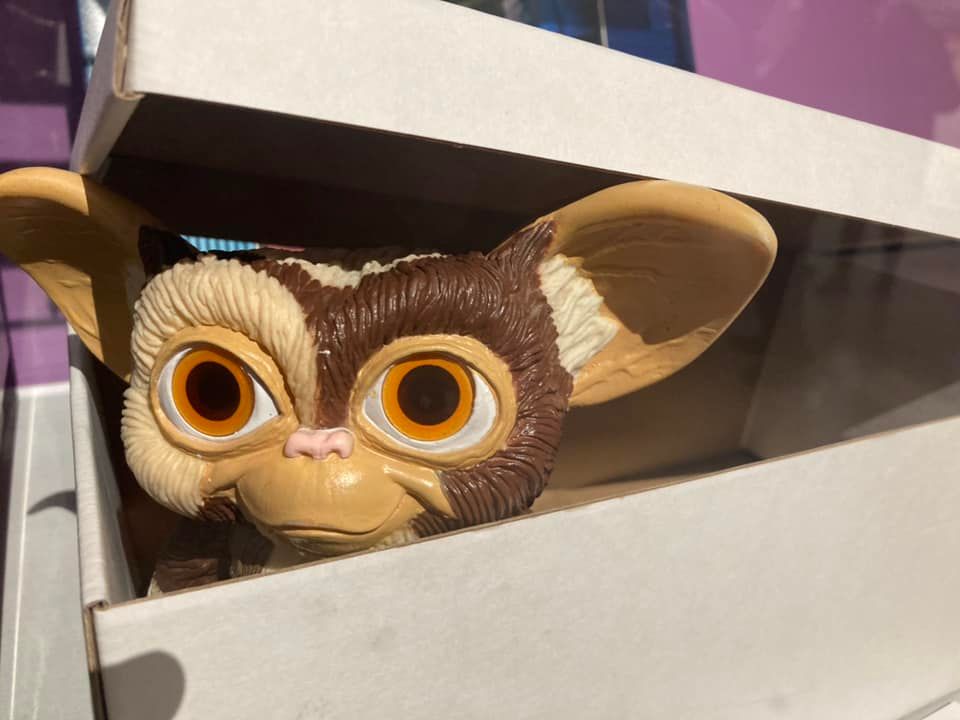 Local people have been giving their verdict.

Speaking on the Stand Up For Southport Facebook group, Claire Young said: “For a free event, I can highly recommend this, you can even play on the arcade machine for 50p.

“Even my kids when I took them to see my childhood said it looked ace.

“Thank you for putting this display on.” 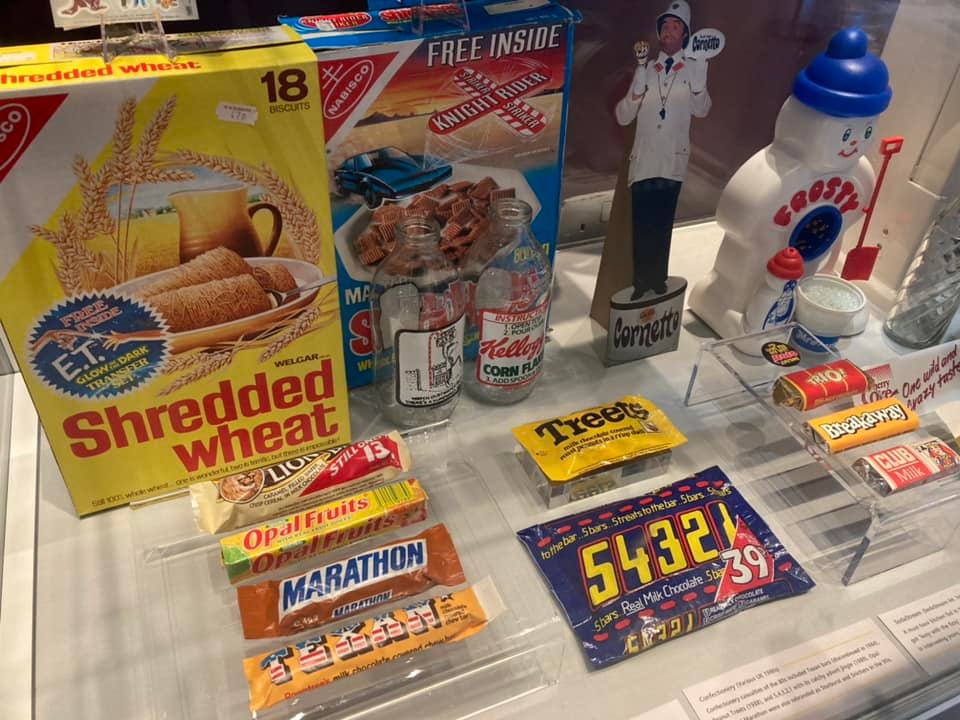 Alan Taylor said: “Loved it, forgot all about phone cards. The Atkinson is a fantastic asset for the town.”

Julie Jane Fairhurst said: “We went and absolutely loved it!”

Tracy Jones said: “Great exhibition back to the past.” 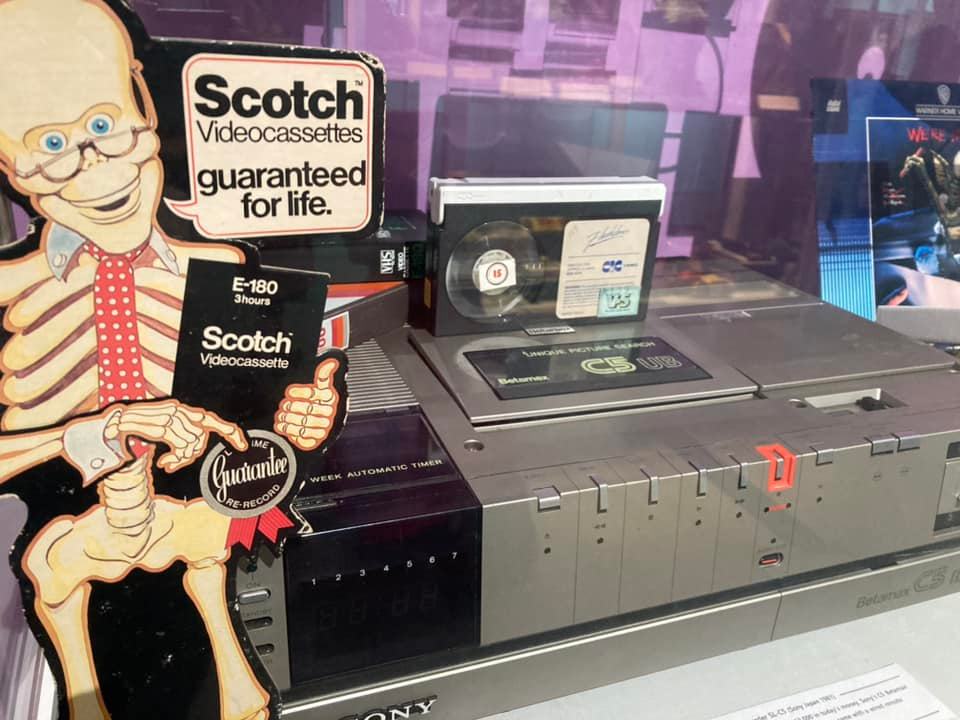 Speaking on The Atkinson Facebook page, Lisa Jenkins said: “Fantastic went today with my sister. We loved it all and met the lovely Debs, we had a good chat with her all about the 80s.

“Well done, this exhibition is well worth a visit.”

The exhibition has been made possible by passionate collector of all things 80s, Matt Fox, who Southport people will recognise after he curated the superb Star Wars-themed May The Toys Be With You exhibition in 2016. He is delighted to be back in Southport.

He said: “We are excited about taking people back to their childhoods in the 80s, it is a great exhibition for both adults and children.

“Much of the time, when the media looks back on the 80s, they focus on things like Margaret Thatcher, the Falklands War or Yuppies!

“This exhibition though is all about childhood memories, and what we all enjoyed when we were kids.

“When you see 80s stuff it is always very colourful, and very creative. 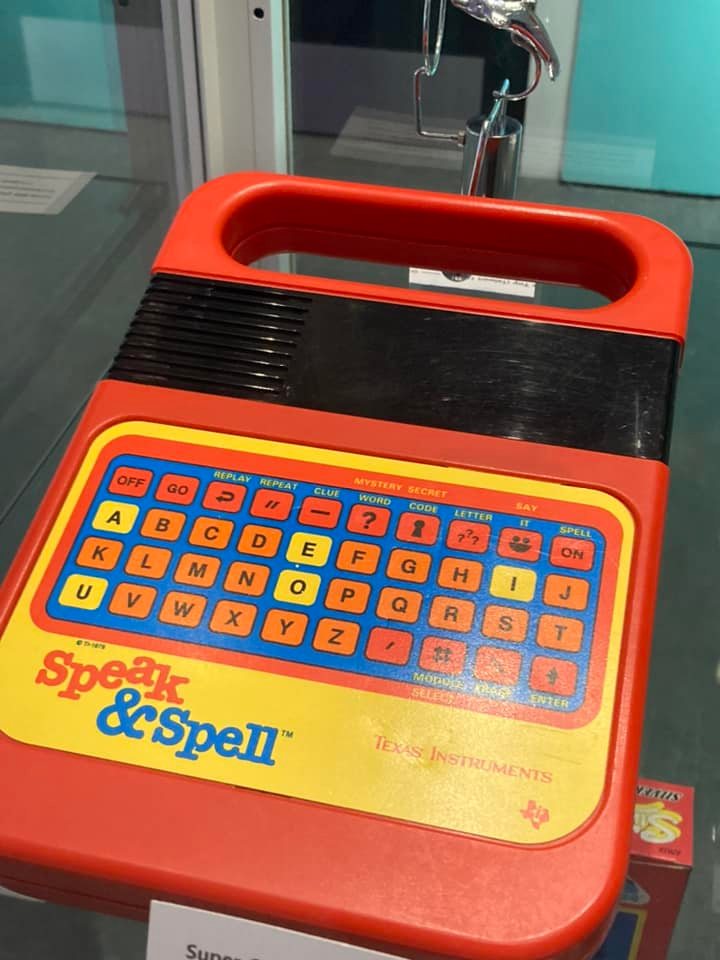 “What I have done is to find objects in mint condition, I wanted them to look exactly like they would have done at the time. It really helps to bring the memories back when people see them.

“With nostalgia, people have become so used to just seeing objects on Instagram, and seeing things as just images.

“This exhibition brings things back to the real world for people.”