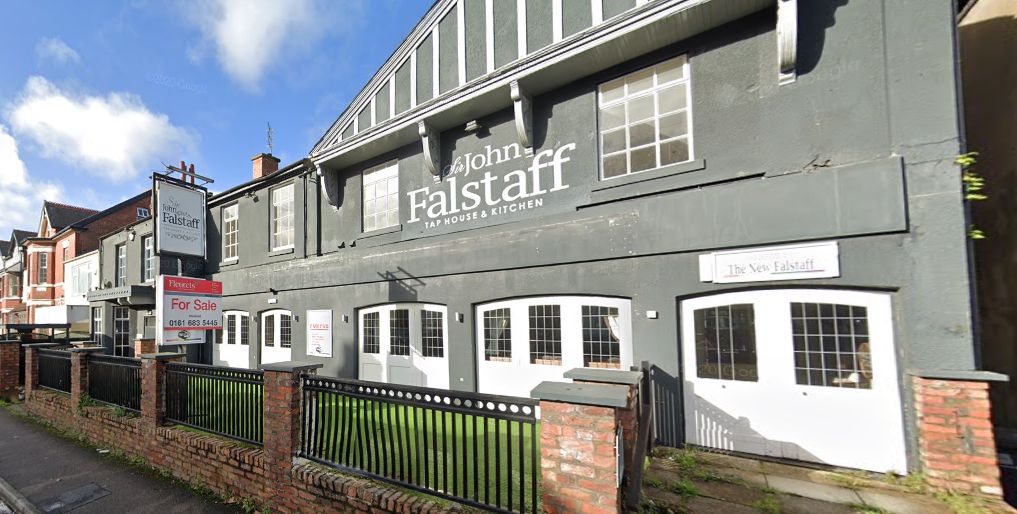 A long-standing Southport pub which closed its doors during the Covid pandemic could make way for new flats.

The Falstaff pub at 68 King Street in Southport town centre, just behind Lord Street, could soon be converted to accommodate an additional eight self-contained flats (10 in total) and amenity space to the rear.

The ‘Sir John Falstaff Tap House and Kitchen’ has been closed since last year.

The building is believed to have been constructed shortly after the end of the Second World War.

In the submission to Sefton Council, The Bill Wadkin Consultancy said: “The existing premises is currently a vacant licensed premises accessed from King Street with former licensed facilities at ground floor level. There is living accommodation and two flat units at first floor level. The proposal is to alter the existing premises to create ten self-contained living accommodation units.

“The extent of the development is to modernise the existing fabric by refurbishing the existing ground floor level and first floor level to create ten self-contained living accommodation units comprising 3 one bed units, 5 studio units, 1 three bed unit and 1 four bed unit with amenity space to the front and rear yard.

“The proposal has no requirement to change the footprint of the building and seeks to retain the existing character of the building within the area. The elevations particularly onto King Street will be largely unchanged.

“The premises is within a mixed use area of residential and commercial properties and is within walking distance of all other amenities within the area, a regular bus and train service is within easy reach of the building, as is the main road system.”

Sir John Falstaff is a fictional character who appears in three plays by William Shakespeare and is eulogized in a fourth. His significance as a fully developed character is primarily formed in the plays Henry IV, Part 1 and Part 2, where he is a companion to Prince Hal, the future King Henry V of England.