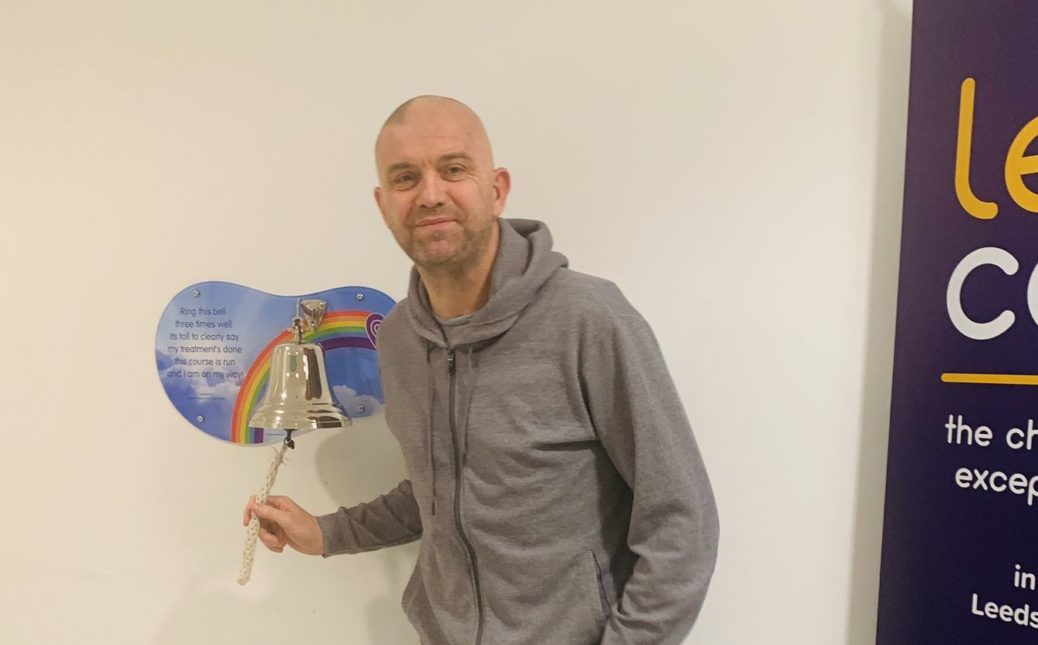 Former Liverpool FC footballer Dominic Matteo has revealed he has now fully recovered after treatment for a brain tumour.

The 45-year-old, who grew up in Southport and went to school at Christ The King High School in Birkdale, shared the good news on his Twitter page.

He said: “Yesterday I got THE phone call, the one I’ve been praying for… my brain scan is clear.

“After 6 months of fear pain rehab surgery and treatment. I’m healthy! It feels unreal! The Leeds General Infirmary & St James Hospital saved my life. They were simply incredible. Thank you will never be enough!”

The former Scotland international has surgery for his tumour in November.

He played 155 times for Liverpool between 1993 and 2000 before joining Leeds United.

He helped Leeds  reach the Champions League semi-finals in 2001 and later captained the club.

The defender also had spells with Blackburn Rovers and Stoke City before retiring as a player in 2009.