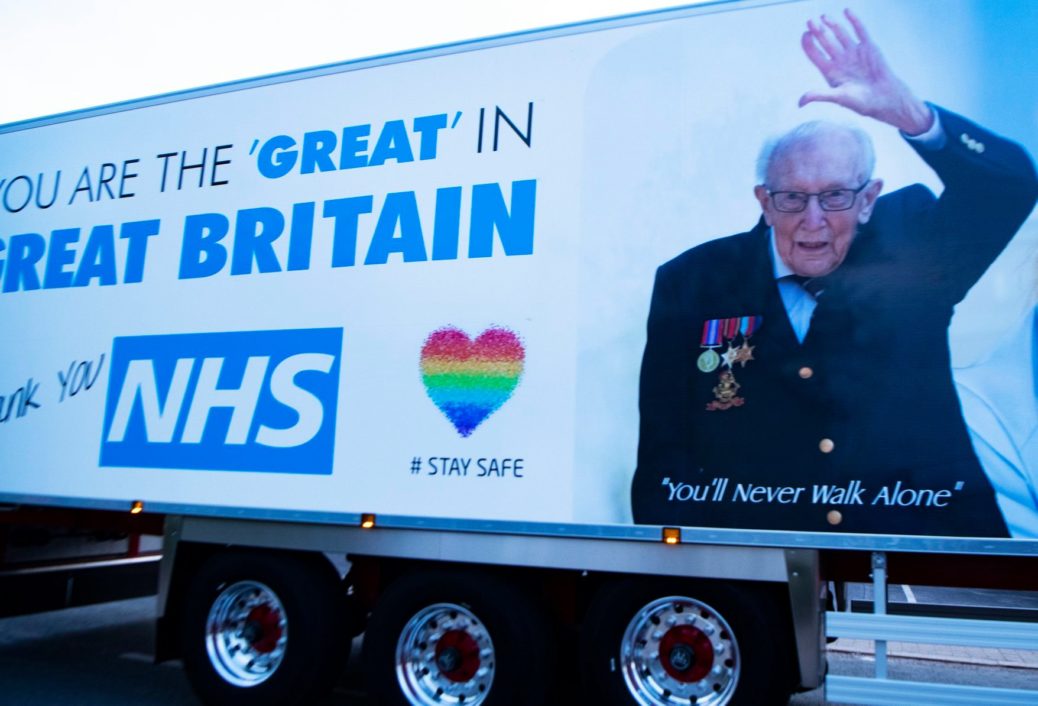 A convoy which takes place every Thursday to mark Clap For Carers will tonight honour Colonel Tom Moore’s 100th birthday.

The event is organised from 8pm each week by Tarleton & Hesketh Bank Community Convoy Group and rolls through the villages in order to honour those on the NHS frontline, care staff, and other essential and key workers.

A spokesman said: “This week’s convoy is going ahead – and as it is Colonel Tom Moore’s 100th birthday on Thursday we will be dedicating the convoy to him, along with the front line NHS and key workers throughout our village and nationwide.

“We have had a few requests to set up a fundraising page but as we feel strongly towards the fantastic work for NHS Charities Together, we have decided if anyone would like to contribute – the link for Colonel Toms fundraising page is below:

“May we take this opportunity to STRONGLY advise all spectators to abide by social distancing rules and avoid gathering at road ends.

“Please watch from your homes and gardens. There will be plenty of videos available for all to view. “Thank you for your cooperation.”

World War II veteran Tom Moore has now raised over £31million for the NHS and has today been celebrating his 100th birthday in style, with tributes pouring in from around the world.

The occasion was also marked with an RAF flypast with a Spitfire and a Hurricane and birthday greetings from the Queen and Prime Minister.