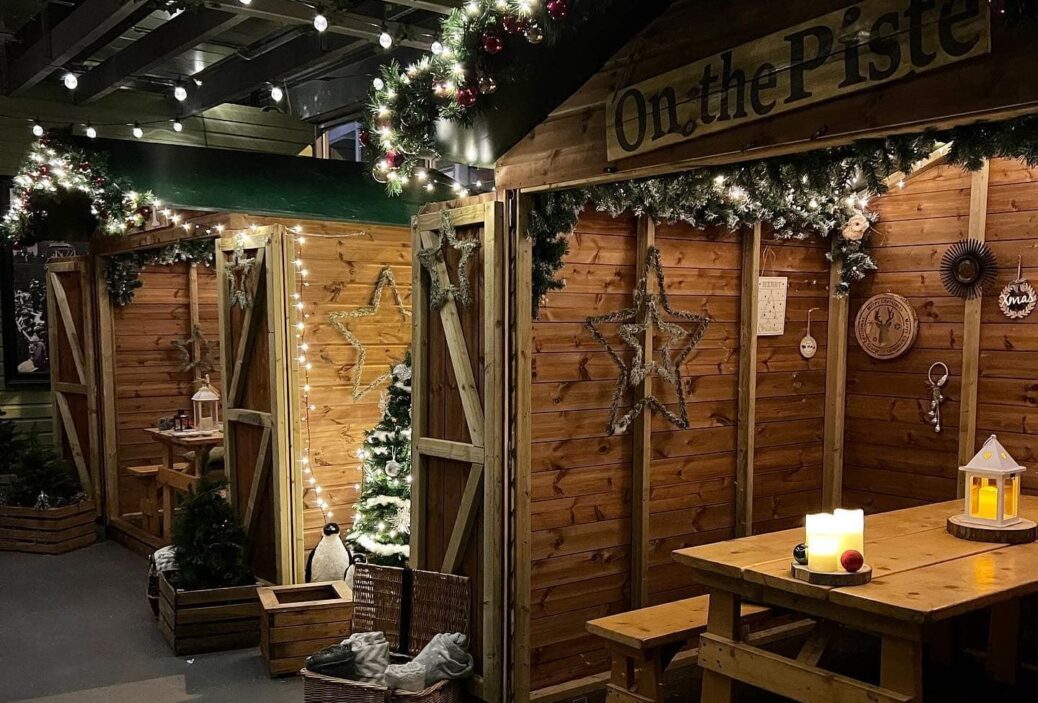 Christmas Markets and free festive movies are coming to Southport Market this weekend!

The markets will run between 9am and 5.30pm each day.

Expect to find plenty of local crafts, gifts and treats inside outdoor chalets featuring a wealth of present and gift ideas in the area around the market.

Families can discover free Christmas movies too from this Saturday (11th December) in the stylish ‘Extravaganza’ events space, which has been given a special festive makeover for December.

Other movies being screened during December will include: Frozen, The Santa Clause, It’s A Wonderful Life, Elf and others.

A Southport Market spokesperson said: “The festive cinema is not bookable and is first come first serve.

“The response to our Festive Cinema has been fabulous so far!

“We can’t wait to start showing films this weekend the 11th thanks to the guys at Bijou Cinema!

“Please keep checking our social media each week for any changes.”

Southport Market is usually closed on Mondays and Tuesdays but will be open every day from now up to and including Christmas Eve. It will then be closed on Christmas Day and Boxing Day before reopening on 27th December.

Also starting from this Saturday (11th December), children can visit Southport Market’s special North Pole post office drop-off to ensure their letters to Santa, while Father Christmas and his elves will also be making a special guest appearance on certain dates. 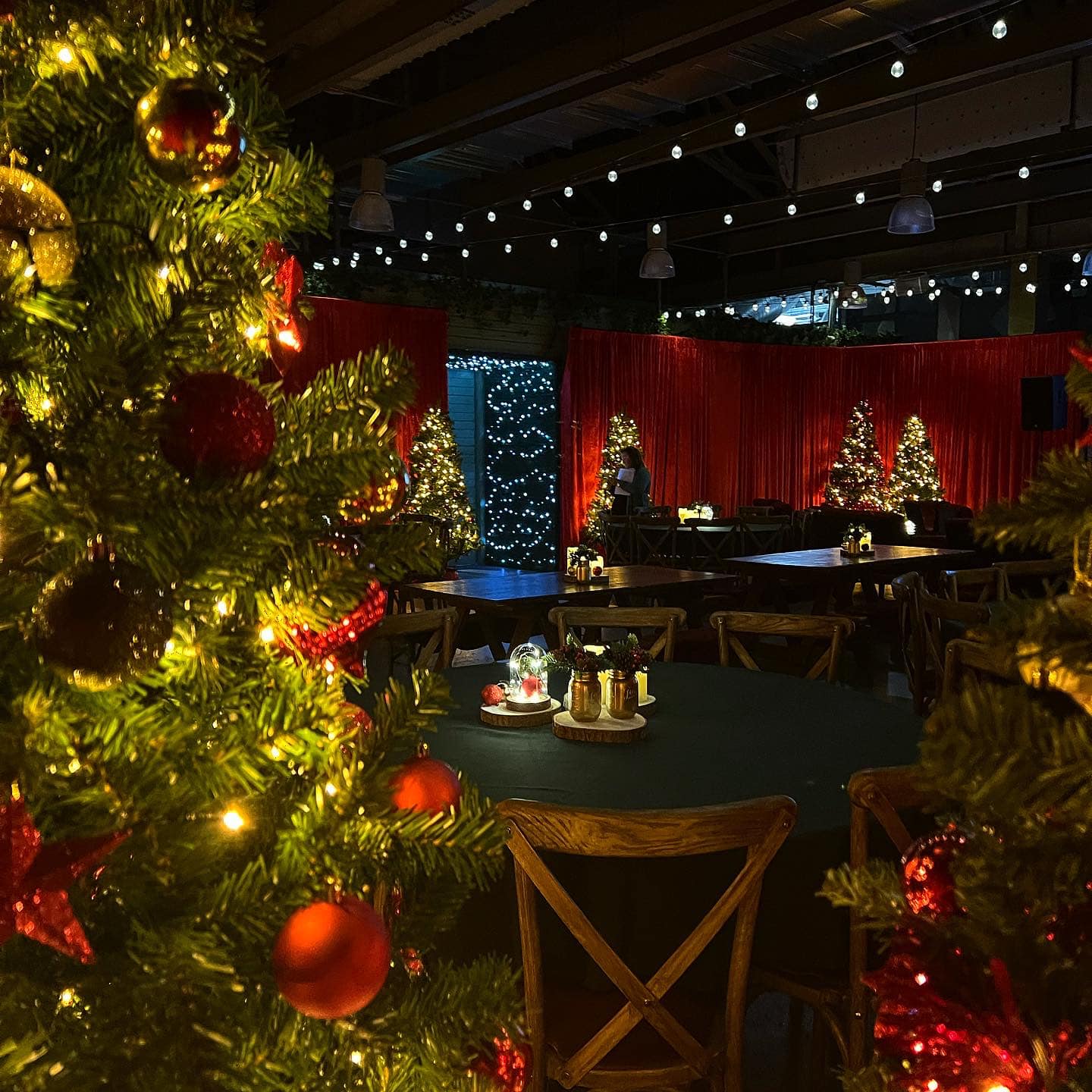 Southport Market has been transformed into a festive wonderland fort Christmas

Southport Market has been transformed into a beautiful winter wonderland this December thanks to a number of local firms.

The firm created the ‘boulevard of light’ with 300,000 lights along Lord Street in Southport earlier this year, and has also lit up a number of local businesses including Remedy, Pavilion, the Masons Arms and Peaky Blinders.

Christmas trees were supplied and decorated by Jenny Armstrong of Fantasy Weddings, who also beautifully decorated and styled the indoor and outdoor seating huts.

Fantasy Weddings owner Jenny Armstrong said: “We were asked to dress the tunnel, decorate numerous trees and also the chalets. Our team worked very hard in there.”

The transformation of the Extravaganza Cinema Room was managed and supplied by WeLoveThis – a local events company.

The cinema festoon lighting was supplied by MJD Events.

“We are so excited for our first Christmas at the Market. We have gone all out and we hope you love it as much as we do.

“The whole team has worked so hard to make this come to life we can’t thank everyone involved enough.”

You can catch these festive films at Southport Market:

1pm – The Nutcracker & The Four Realms

3pm – The Man Who Invented Christmas

3pm – How The Grinch Stole Christmas

11am – The Nightmare Before Christmas

11am – A Christmas Story

7pm – Jingle All The Way

11am – A Christmas Carol

Christmas shoppers in Southport can also enjoy an array of fun this year elsewhere in Southport town centre with Southport BID creating a range of attractions including a Gingerbread Trail, a Digital Winter Wonderland, Santa’s Grotto, a Frozen Grotto, a Trail of Trees, and much more besides.

There are other festive treats too with pantomimes at The Atkinson and the Little Theatre, a Winter Light Trail at Victoria Park, Festive Makers Markets at Wayfarers Arcade and Christmas movies at Bijou Cinema.

More details of what’s on in Southport this November and December are available on the Southport BID website.