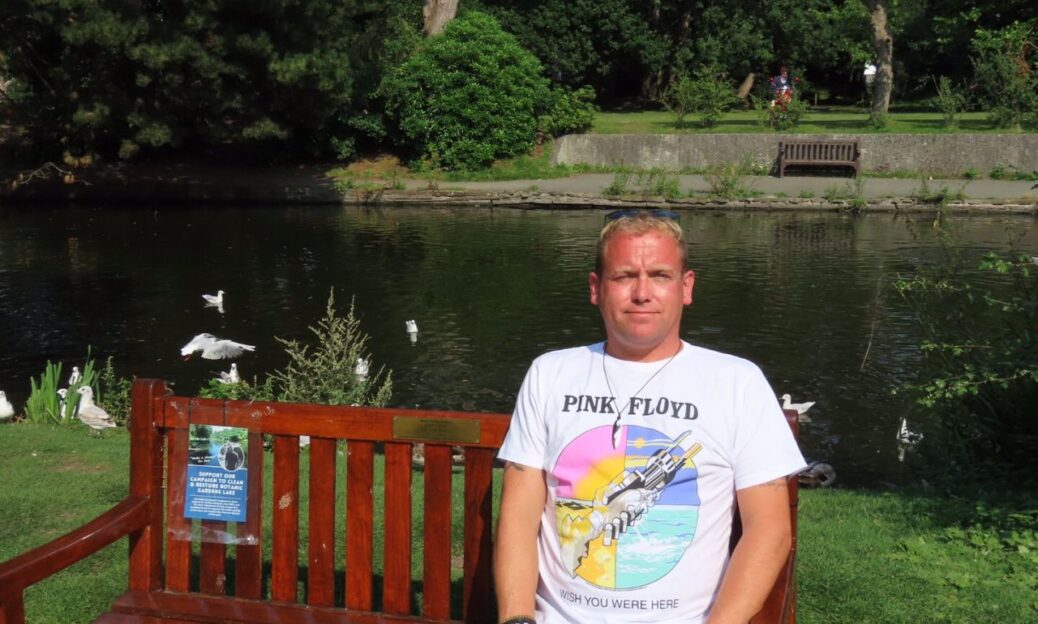 A hugely successful campaign to make urgent improvements to the Botanic Gardens in Southport celebrates its first birthday this week.

Make A Change For Botanic was launched by David Rawsthorne on 23rd March 2021, and has already raised around £28,000 to enable safety work to take place which will include new water aeration fountains in the lake.

The campaign was founded after the tragic death of David’s best friend, Ben Smith-Crallan, who lost his life after accidentally falling into the lake at the park. He was just 37 years old.

The team works very closely with the volunteers from the Botanic Gardens Community Association, which has been playing a leading role in maintaining the park over the historic past ten years.

The Grade II Listed park first opened to visitors in 1874 and has been enjoyed by millions of people since.

Next up in their calendar for the campaigners is a Botanic Gardens Family Fun Day, which takes place at the park on Sunday, 19th June, between 10am and 4pm. It is sponsored by Monkey Puzzle Day Nursery. 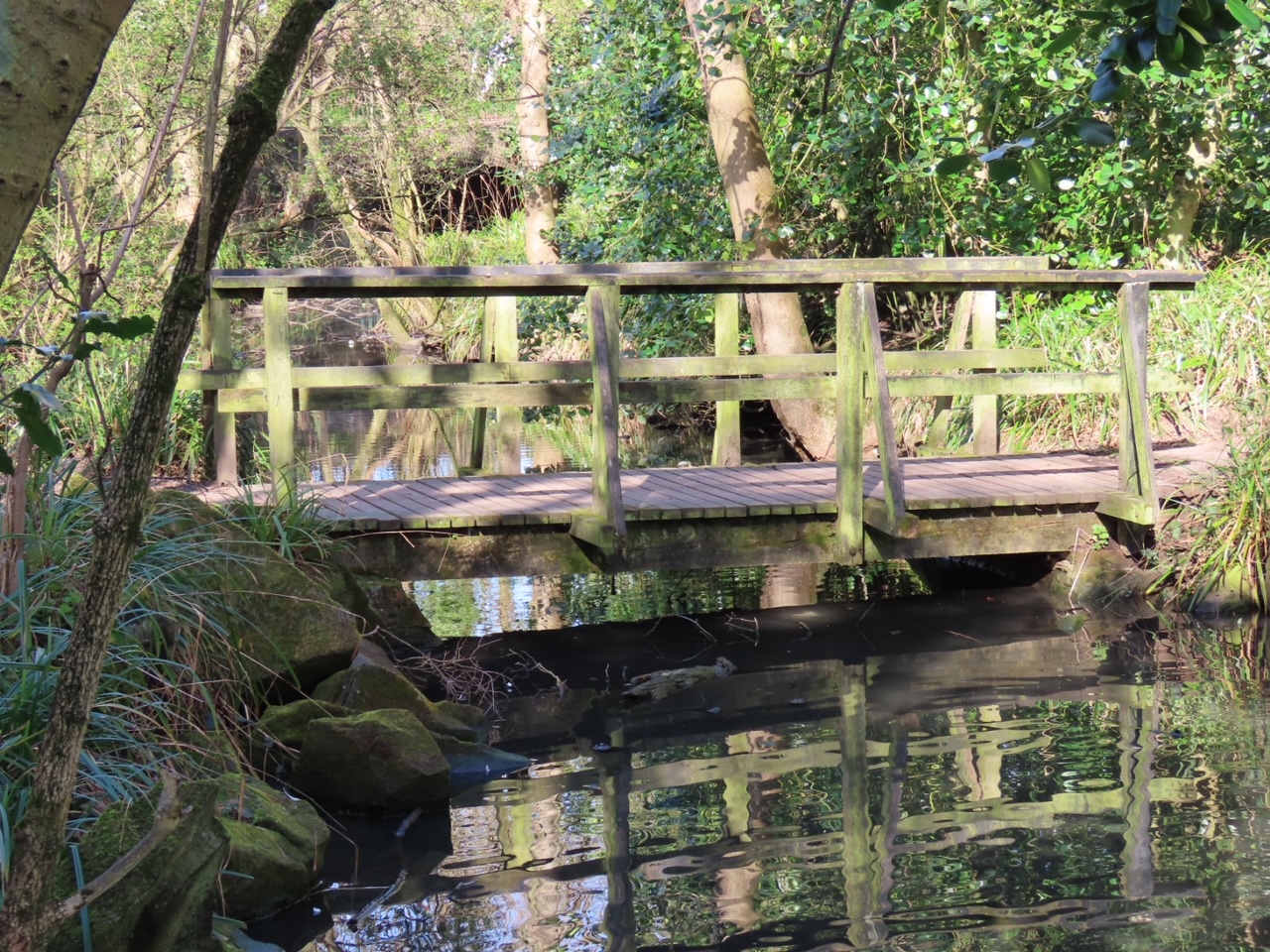 A number of stalls will also be present, with local people or businesses interested encouraged to get in touch while there are some still available.

David Rawsthorne said: “Wednesday, 23rd March is the first anniversary since I began my campaign to make a change for Ben, my best friend who tragically died after taking a tumble into the lake at Botanic Gardens. He picked up a rare infection which saw him placed into an induced coma for three weeks before passing away.

“I was compelled to start the campaign because nothing had been done at all to warn people of the dangers of the poor water quality of the lake.

“I had also spoken with some Botanic Gardens Community Association volunteers from the park who had applied for a small percentage of the £38.5 million that was awarded to Southport through the Town Deal last year, but they were overlooked. 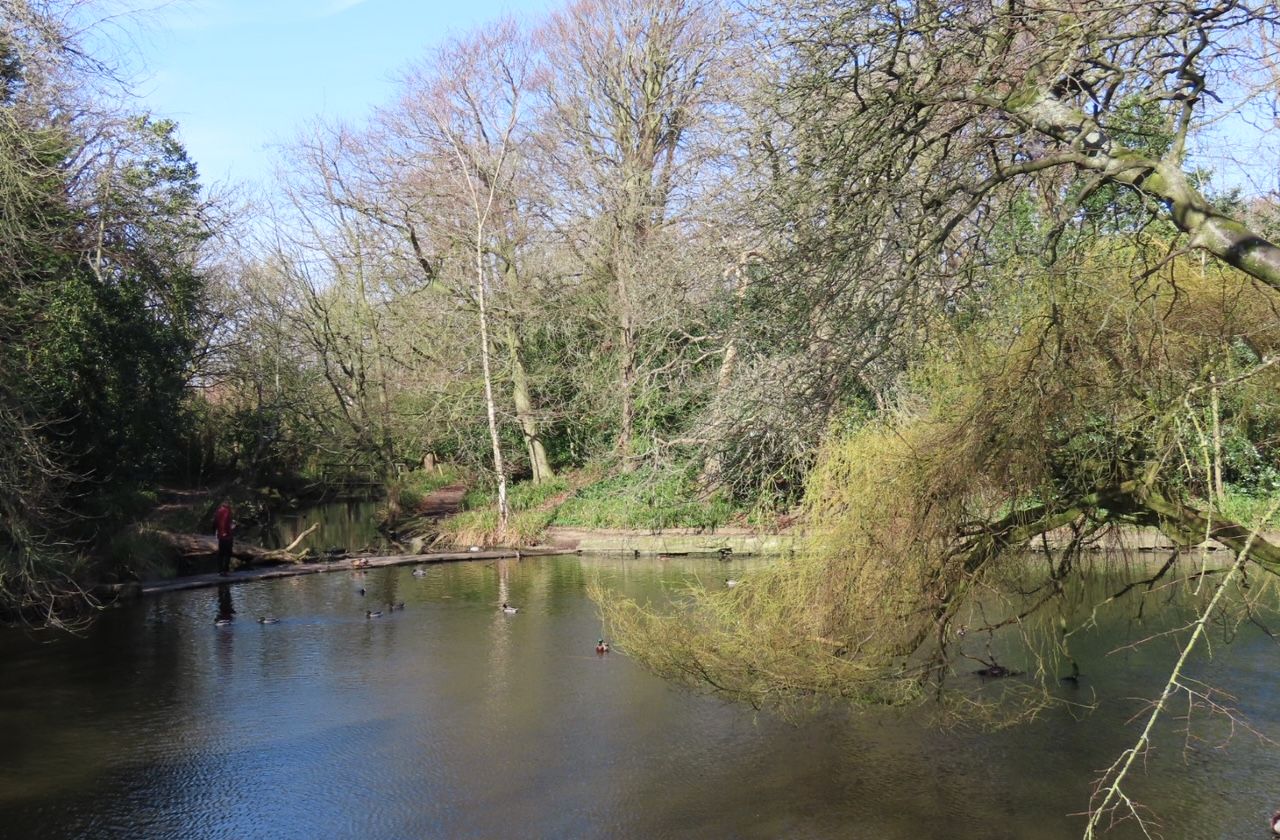 “I felt a sudden need to do something in memory of Ben. I had been struggling with my grief and it gave me something to focus on.

“I got thousands of leaflets printed and delivered them all over Southport with the help of the local community who were keen to get involved and help.

“Gradually our group numbers grew as word spread of the campaign and a GoFundMe page was started. It closed down a few weeks ago having raised over £8,000.

“I contacted many Southport born celebrities and attracted nine backers over time, including Tommy Fleetwood, Alan Hansen, Gary Gillespie, Andrew Lancel and others.

“Ben’s cousin, Lucy Smith-Crallan, and his step-sister, Anna Matthews, between them organised a Sportsman’s Dinner with the assistance of myself, Jess Thwaites and Lindsey Johnson which was hugely successful. It was a sell-out and raised over £12,500 in total from ticket sales and auctioning off items kindly donated by celebs and many local businesses. 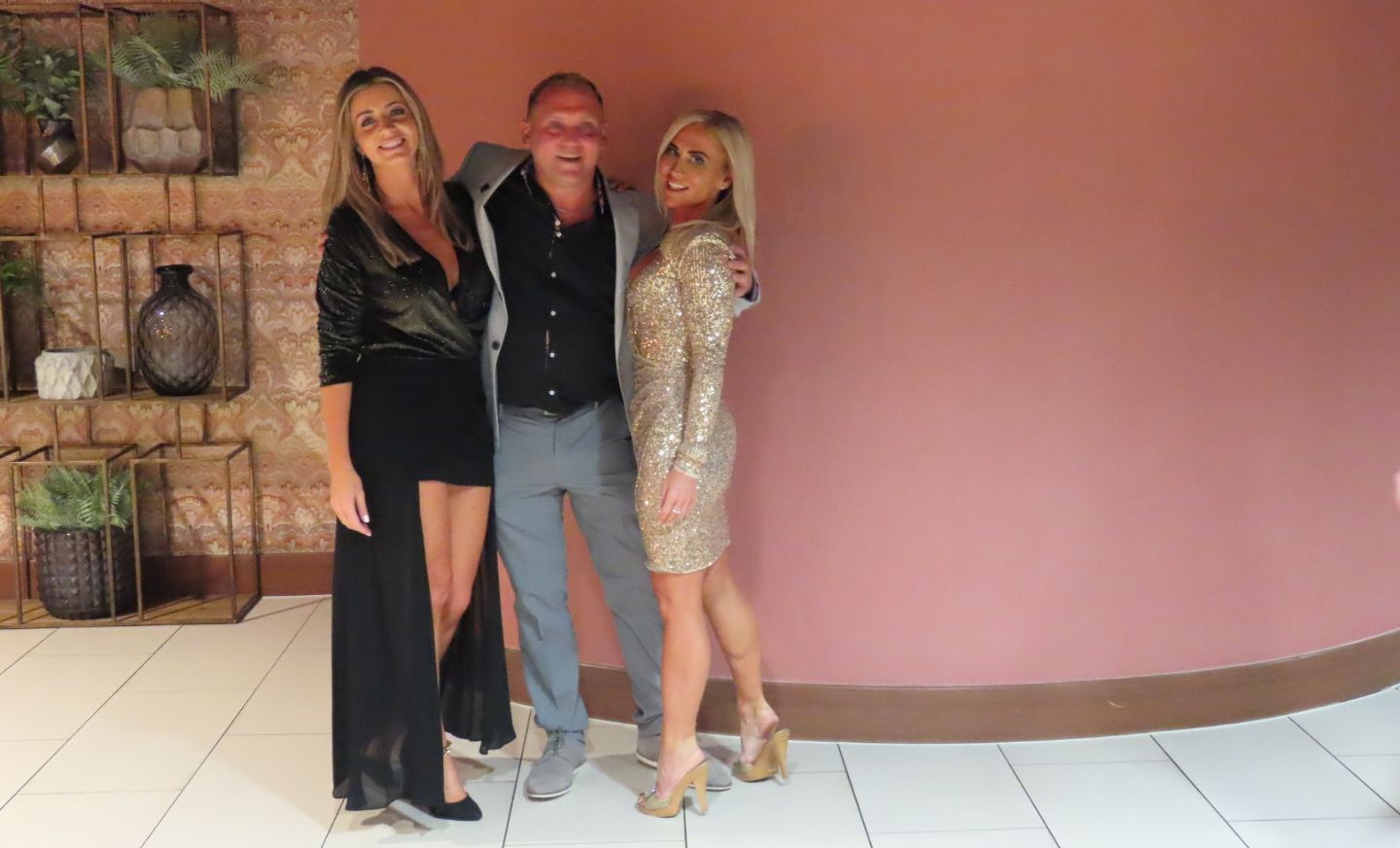 Guests enjoyed a Sportsman’s Dinner with special guest John Barnes at Bliss Hotel in Southport to raise money for the Make A Change For Ben campaign. Photo by Andrew Brown Media

“In November, Jess organised a Facebook raffle which raised over £2,000 prizes for which were donated by many local businesses.

“Things are progressing in the right direction with Green Sefton in the early stages of a £5million pound National Lottery funding grant for a complete overhaul and mass improvements for the Botanic Gardens.

“We are all working hand-in-hand, all with the shared vision of putting the Botanic Gardens back on the Southport map and regaining status as the jewel of Southport.”

David is among thousands of people in Southport who have very happy memories of the Botanic Gardens in its glory days, when the Museum was open to visitors and families enjoyed boating trips on the lake and land train rides around the site. 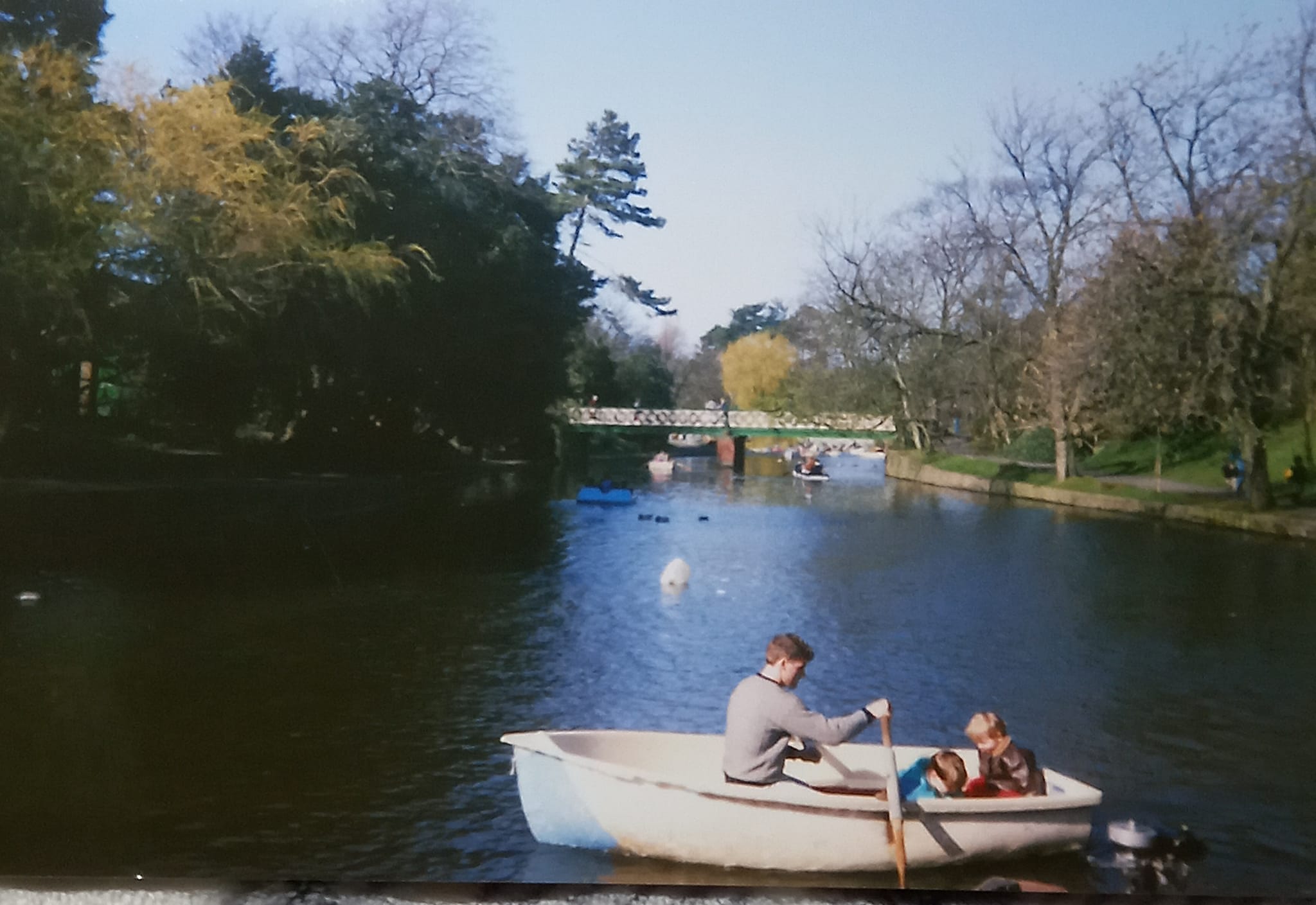 Botanic Gardens in Churchtown in Southport in the 1990s. Photo by David Walshe

David said: “We all want to see the Botanic back to its and I think that’s why we’ve had so much support. We all have happy memories of the park growing up, of families enjoying the pedalos, the rowing boats, the park train, the museum, the fernery, the list goes on! One day in the next three years, hopefully a lot of these attractions and more will be back.

“On Sunday, 19th June, between 10am and 4pm this year we have a super fun day arranged with many attractions for both children and adults.

“On the same day at 1pm a magnificent new Victorian 50ft long mural will be unveiled by the Mayor of Sefton and painted by the ultra talented artist Robert Newbiggin.

“It’s a day to enjoy and to celebrate the park and its wonderful history. I hope we get it back to its best for future generations to enjoy as we did. 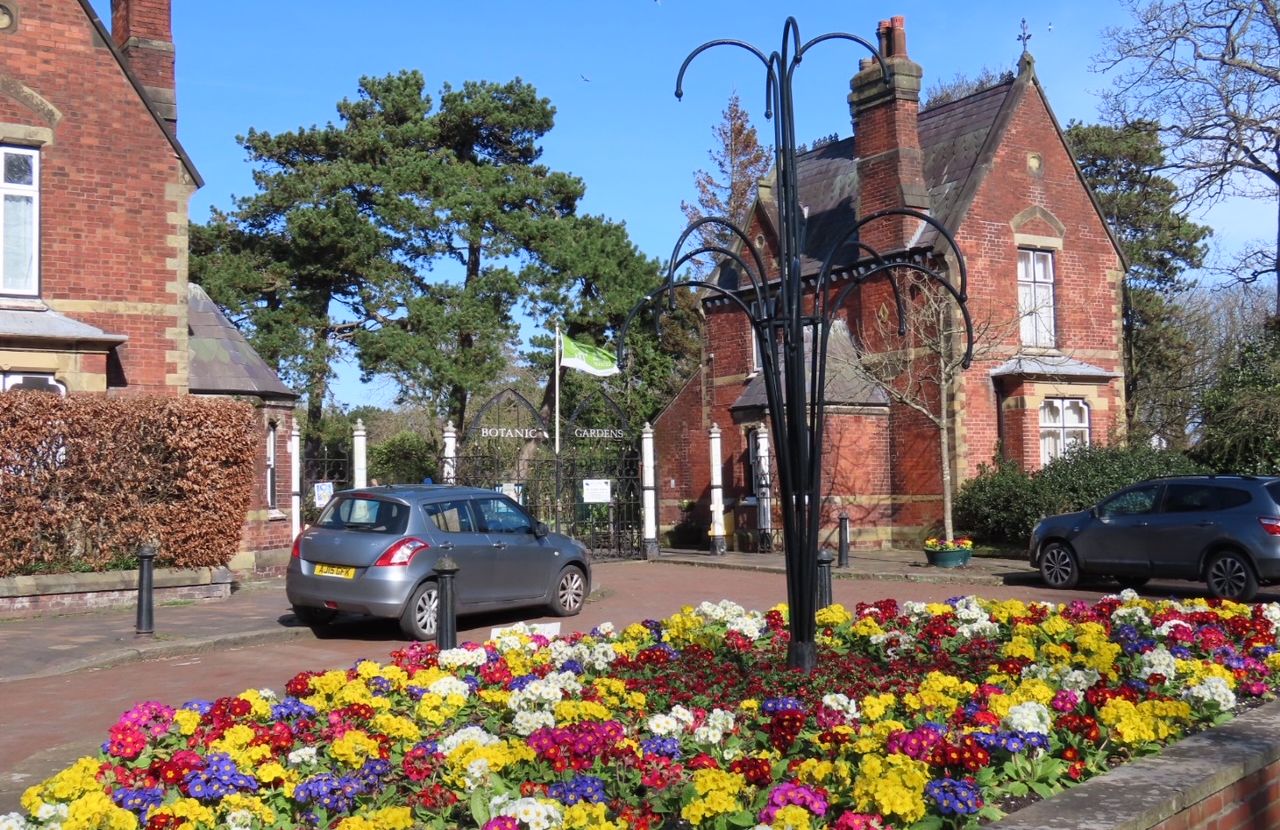 “I must say a huge thanks to David and Ann Cobham and all the other hard working volunteers from the Botanic Gardens Community Association who have done so much to keep the park looking magnificent over the last ten years and their support with our campaign.”

A donation of £40 to the Botanic Gardens Community Association would be appreciated for any stalls attending in order to support the event.

All stall holders will need to contact Jess Thwaites please, preferably via Messenger or Facebook until nearer the time. Alternatively call 07894497672.

Jess said: “If you think you’d like to come along to what is set to be a magical event with plenty to offer the entire family and promote your local small business we cannot wait to hear from you.”