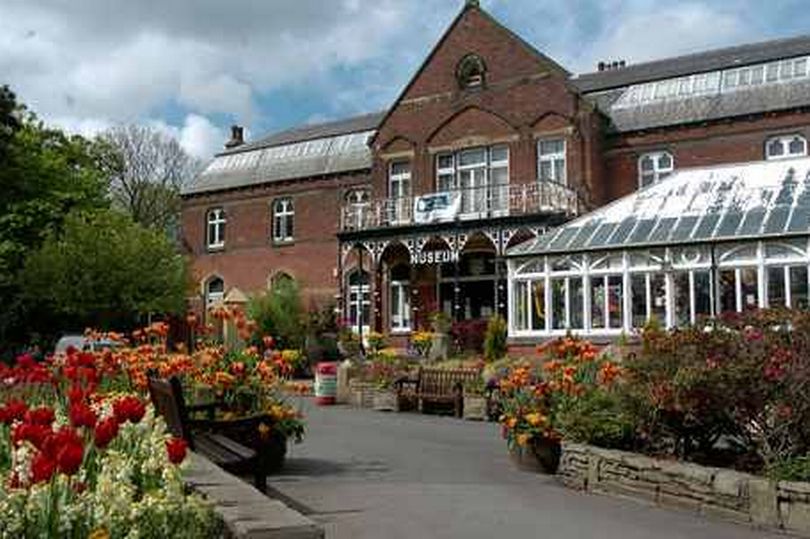 The historic Botanic Gardens Museum in Churchtown in Southport could be transformed into a new hotel and wedding venue incorporating a restaurant, bar and cafe.

Boating could return to the lake, while a new cafe could open on the northern edge.

The ideas are among those being considered by Sefton Council to make urgent improvements to the landmark park and restore it to its former glory.

Originally opened in 1874, these Victorian gardens are bursting with floral splendour and colourful displays. Sadly the park, which is largely maintained by volunteers with support from Green Sefton, has been in decline in recent years, with the Botanic Gardens Museum being closed on 24 April 2011, with its exhibits dispersed.

Sefton Council has now agreed to support the concept of developing a new major scheme for the Botanic Gardens, and has revealed an outline Vision for the park and how it could look.

Visitors to the park will be delighted to see a new future for the Botanic Gardens Museum, which first opened in 1876.

The famous showman Phineas T Barnum was an advisor in the construction of the museum, and his top hat was on display there.

In his report to councillors, Sefton Council’s Head of Locality Services wrote: “There is significant potential in the Botanic Gardens site for investment to repurpose buildings and facilities to provide improved visitor attractions and facilities and generate income to help the park become self-sustaining.

“The long-term Vision for the park is to restore Botanic Gardens into a high-quality tourist destination attraction for Southport.

“The park and buildings could be redeveloped for more sustainable functions that encourage users to spend more time and money in the park.

“Examples of possible options that are in keeping with the character and origins of the park could include:

“The revenue generated from commercial developments and additional concessions could provide funds to bridge the conservation deficit of the current council buildings, reduce the long term maintenance costs and to achieve a higher income supporting the future management of the park.

Read More: 20 landmark Southport buildings and what they could become

“As has been discussed many times, the loss of site based gardeners has had a negative impact on maintenance standards in recent years, and so the ring fencing of income to bring these back, supported by apprenticeships, work placements etc would be hugely beneficial, subject to Member approval.

“A vibrant Botanic Gardens will be a valuable asset to the local community as well as providing a positive impact to the local economy including potential job opportunities.” 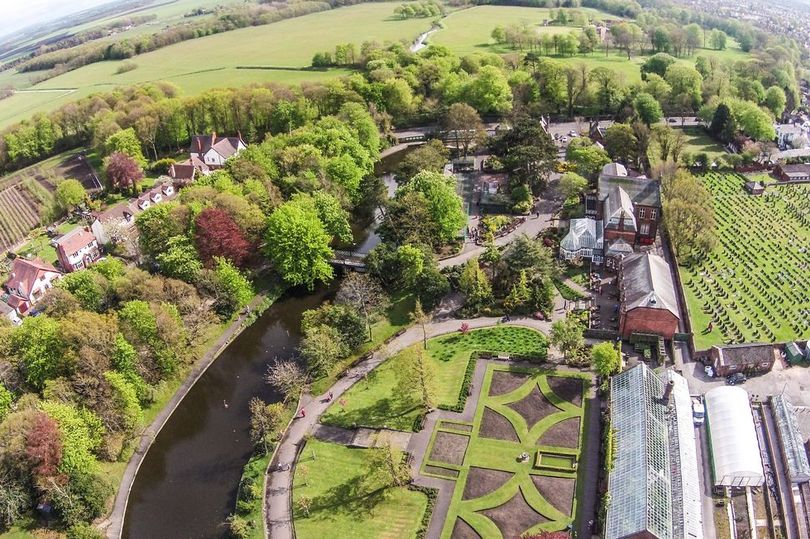 Aerial view of the Botanic Gardens in Churchtown in Southport. Photo by David Dunn of The View From Above

Sefton Council is also pursuing several options to bring the Vision for the park to life such as external funding and self-financing. The Council doesn’t have the capital resources to fund these works itself, so it is proposed this could be achieved by other means.

Local resident David Rawsthorne has enlisted the support of thousands of local people and celebrities including Tommy Fleetwood, David Lonsdale and Andrew Lancel with his appeal ‘Make A Change For Ben’ after his friend Ben Smith-Crallan died after falling in the lake.

David Cobham and the volunteers in the Botanic Gardens Community Association have also been calling for essential work to be carried out, including lake cleansing, the restoration of bridges and aerating water features.

The Botanic Gardens Community Association currently maintains shrub beds in the park, as well as the public toilets and also manages ‘sponsor a bed’ schemes with local businesses, and more recently a partnership approach has been developed for the aviary too.

In addition to this, the Nursery Hub has been set up to the rear of the former Museum building where Natural Alternatives are working with service users to volunteer and work in the park.

It is envisaged that schemes of this type will be developed further through social investment should the scheme progress.