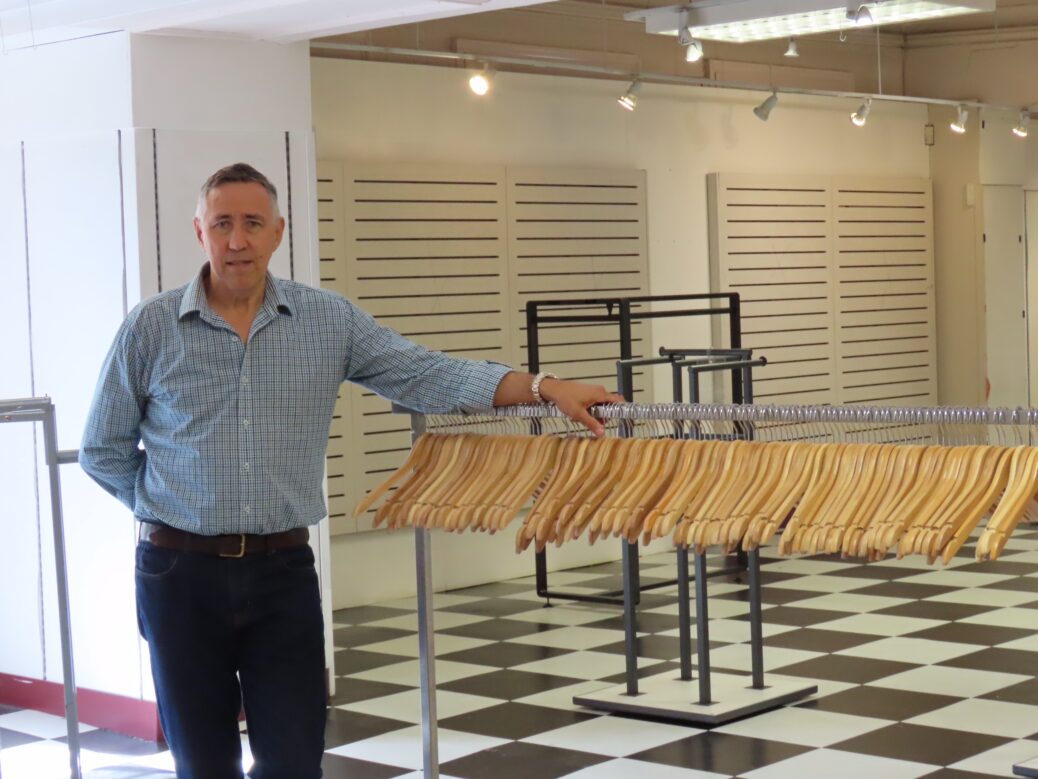 The CEO of Beales has revealed his strong local links and passion for our area as he looks forward to opening a new department store in Southport this week.

Tony Brown spent part of his childhood in Litherland, while his professional career has seen him overseeing stores in Southport for the past 20 years.

Now he is excitedly looking forward to the grand opening of the new three-storey Beales store at the heart of Lord Street in Southport from 9.30am this Thursday (12th August).

The much-anticipated event is sure to be a busy one, with free gift vouchers of up to £200 for the first 150 people through the doors.

It will be the third department store in the new Beales portfolio after the opening of a store in Poole in Dorset last year and a second in Peterborough earlier this year.

Beales in Southport will create 40 new employment opportunities with a total investment of around £800,000.

Tony Brown said: “I have got a real connection with this area!

“I really love the place, and always have done.

“That is one of the many reasons why we wanted to invest here and to reinvigorate this area.

“My father and his family were from Litherland, and I remember going to school at Hatton Hill Primary School in Litherland back in the 1970s, after Dad left the RAF.

“My Grandad was a docker in Liverpool. He was a season ticket holder at Liverpool Football Club. I remember my Nan and her family kept pigeons. We used to love going there to see my grandparents.

“Even though I am a Southerner now, I still feel like a local here.”

A Beales store previously operated on the same site in Southport, before closing in March last year as the pandemic hit the UK and the chain went into administration.

The Beales brand is now reborn, owned by New Start 2020 and headed up by Tony Brown, Chief Executive of the former Beales. Before Beales, he was a Retail Director for BHS, which at the time had a department store on Chapel Street in Southport. He is delighted to be back in the town.

He said: “I have had a retail connection to Southport for 20 years now, with both BHS and Beales.

“This store on Lord Street was one of my favourite stores under the old Beales brand.

“This is a new concept we are launching here in Southport now, which will be 90% concessions. We are very excited about some of the brands coming in.

“I honestly believe that customers want a local department store here in Southport.

“Thanks to all the appeals through Stand Up For Southport and Southport BID, we now have seven great local businesses on board, and also had a lot more than that contacting us who were keen to get involved too.”

The new local concessions include the new ‘Remedy at Beales’ cafe on the ground floor, with beautiful views into Wayfarers Arcade, with a Molloys furniture concession on the third floor, and many others besides.