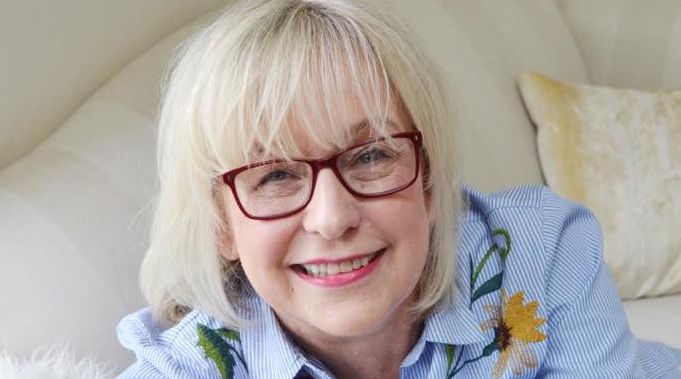 People are being asked to help a popular Southport radio presenter who “won’t make it to Christmas” unless she receives vital cancer treatment.

A fundraiser has been set up to help mum-of-two Cassie James, a presenter on Mighty FM in the town.

The 59-year-old, from Southport, previously battled bilateral breast cancer, a lesion in her brain and melanoma in her foot and groin.

Cassie has two children, Jonny Wright who lives and works in Manchester as a conveyancer, and Stacey Wright, a designer for H&M, who lives in Sweden.

The appeal has been set up by her colleague and friend Fiona Aldred, who said: “Cassie has had a very tough time with her health over the last four and a half years.

“She was diagnosed with bilateral breast cancer in August 2016 and they also discovered a lesion in her brain which they think is from the breast cancer. This stages her at stage 4, half way through her treatment she was told she had a melanoma on the sole of her foot as well.

“Following Stereotactic Radiotherapy Surgery to the lesion in her brain she underwent a gruelling seven rounds of chemo. Cassie had to have bilateral lumpectomies and nodes removed from both armpits and she also has had to have a total hysterectomy. 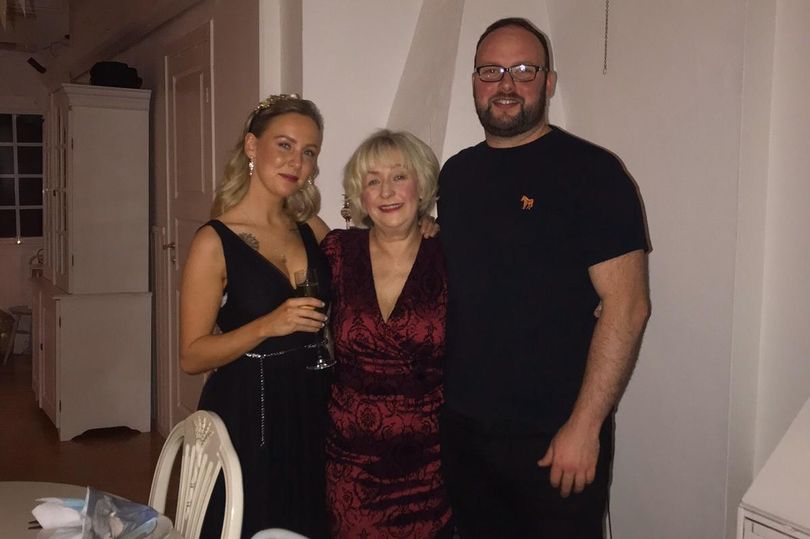 Cassie James from Southport with her son and daughter, Stacey and Jonathan Wright

“Cassie had to undergo a groin dissection and have 10 nodes removed. This has left her with acute pain from lymphedema. This now puts her at stage 4 for skin cancer.

“Cassie works as a volunteer radio presenter for our local community radio station Mighty Radio here in Southport and has a mid-morning show 10am till 1pm Monday to Saturday and Sunday 10am till 12pm midday seven days a week.

“During lockdown she has been an amazing support for the community of Southport as she kept the listeners informed of all the local businesses that were trading and doing deliveries.

“She has never missed a show at all for the last two years she has done her show.

“Throughout all of this Cassie has still had to undergo her treatment for breast cancer with Clatterbridge Hospital nurses coming to her home every three weeks where she has intravenous medications that she will undergo for life or as long as it is working.

“The community of Southport are very proud of Cassie and despite all that she has gone through she has worked and continues helping and supporting the community.

“Unfortunately the cancer has returned and they can no longer operate. The only alternative now is to do a procedure called Isolated limb perfusion, which is very vicious chemotherapy. “Without this treatment Cassie has been told she is unlikely to reach this Christmas.” 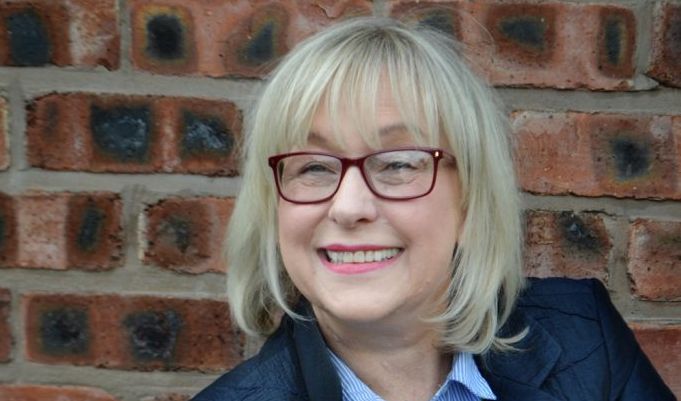 Mighty FM Station Manager Paul Tasker said: “Cassie has been at Mighty from the very start. Since we launched on FM, she has worked every day and given up her time every day to commit to her radio show.

“Cassie has done lots of fundraising for community projects, helped find people accommodation, including international nurses throughout the pandemic. She will help anyone.

“I just want the community to now get behind Cassie James and we help her raise funds for the treatment she needs to win this battle, before it’s too late.

“It must be hard to be told that ‘you may not have long, you have cancer’. I can’t imagine what Cassie is going through.

“Miracles can happen and I’m determined to see Cassie win this battle.

“For everything she has done for the community, she deserves to win this battle.”

Please donate to the JustGiving page: Weʼre raising £6,000 to Cassie’s Cancer Treatment on this link here.