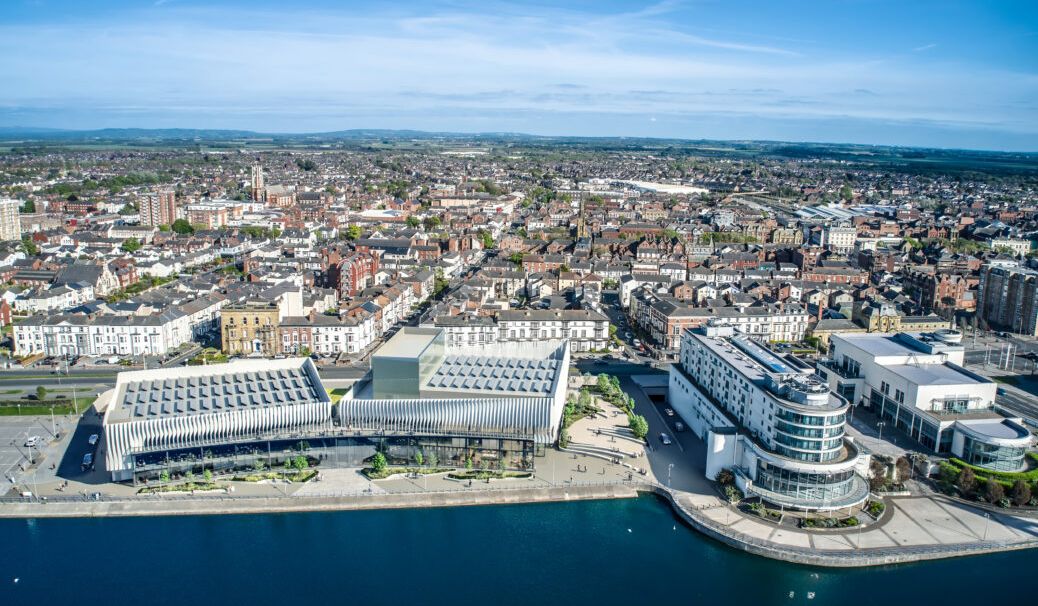 The £73 new facility, which will replace the former Southport Theatre and Convention Centre, will see some of its electricity generated by a series of solar panels placed on the roof, which will supply zero carbon electricity throughout the year.

The building’s systems will not use any fossil fuels for space heating, cooling, cooking or hot water.

A total of £33.3million has already been secured through Southport Town Deal funding from the Government while the Liverpool City Region Combined Authority says it supports the principle of allocating up to £20m, from which the first £2.3m has been released to support pre-development work.

Sefton Council, which is leading the scheme, has committed to £20m in prudential borrowing and continues to pursue other avenues of grant funding, through bodies such as Arts Council England.

The council is very keen to make the new building as energy efficient as possible, including through:

In its planning application which was submitted in June 2022, an Energy Statement by CBRE said: “The building’s systems will use high efficiency air source heat pumps (ASHP) to provide space heating, cooling and hot water, with mechanical ventilation systems featuring heat recovery wherever possible.

“As the building’s systems will not use any fossil fuels for space heating, cooling, cooking, or hot water, the building will benefit from the ongoing decarbonisation of the national grid. This means that as the grid continues to decarbonise the operational carbon emissions of the proposed MLEC building will reduce; once the national grid achieves zero carbon generation this will in turn result in the MLEC becoming zero carbon in its operation.”