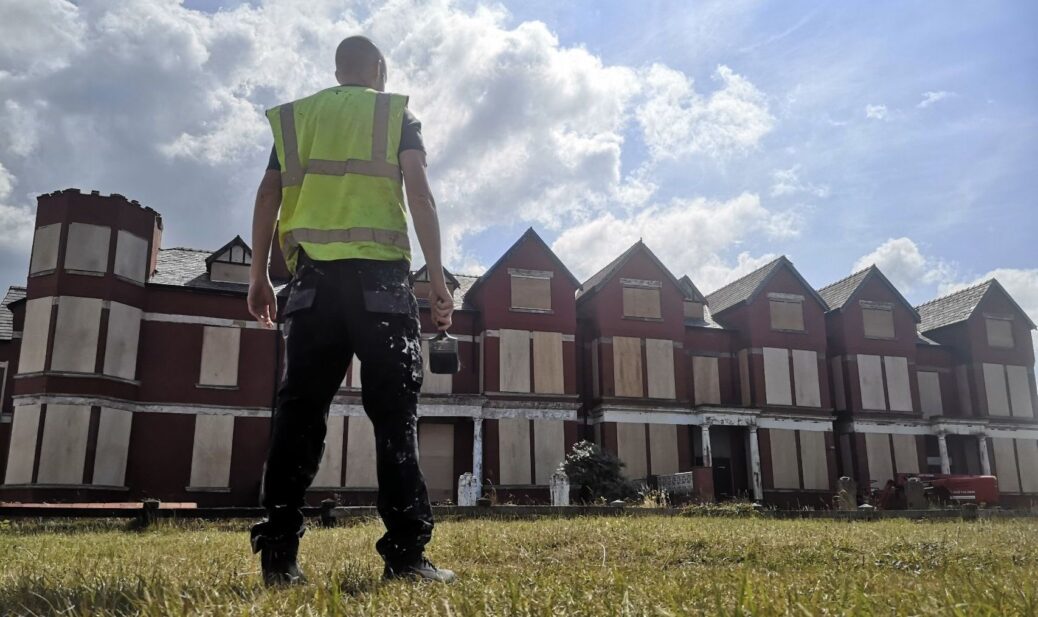 An award-winning street artist is busy working on his FIFTH mural in Southport – and his biggest challenge so far!

When completed, it will be the biggest mural in Britain outside London.

Paul Curtis was declared Liverpool City Region Artist of the Year by the LCR Culture & Creativity Awards last year, after painting a giant 15m four-storey high mural of Red Rum on the gable end of a row of buildings on the corner of Scarisbrick Avenue and the Promenade. The work was commissioned for Sefton Borough of Culture.

He has also painted a mural of Red Rum on the side of the Bold Hotel on Lord Street; a floor to ceiling Red Rum mural in The Atkinson on Lord Street; and an Audrey Hepburn artwork at David H Myers opticians on London Street. 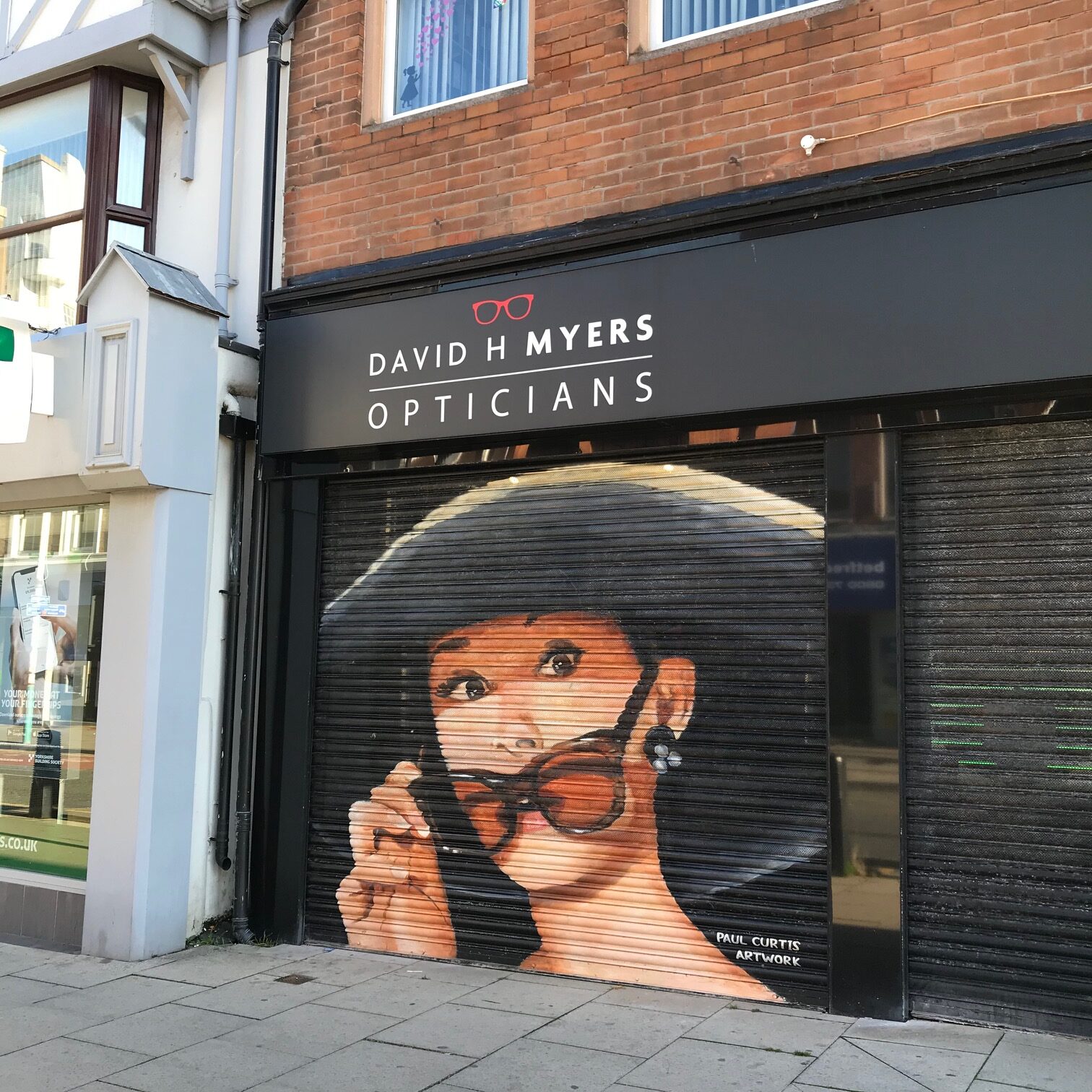 This week he is working on his largest ever mural, to brighten up the iconic Toad Hall in Ainsdale.

Sefton Council has commissioned Paul as part of its plans to invest in and develop the Ainsdale-on-Sea coastal area.

Paul, who burst onto the street art scene around three years ago, is currently working on the 780m2 mural, the equivalent size of about four tennis courts.

The ‘coastally appropriate’ design is being kept under wraps for now and is expected to be completed in three weeks, weather permitting.

“I am excited to be involved in this large-scale project – my largest piece to date and I think the biggest mural in Britain outside of London! I’m itching to get started. This will be my first in Ainsdale and I hope the building’s unique face-lift will have a positive impact.

“The mural itself is a secret at the moment, but it will have an obvious link to the area and people will start to work it out as it progresses.

“It will definitely be a challenge. The scale is one thing, but the building is also full of angles, contours, corners and recesses. This is not a straight forward flat canvas, but I am looking forward to rising to these challenges. Let’s hope the weather is on my side!”

“This is the third art installation that we have commissioned from Paul here in Sefton.

“We cannot wait to have this exciting coast-inspired piece added to the list of local street art where people can enjoy his incredible talent. The design will be revealed as each drop of paint finds its place on the Toad Hall canvas and will celebrate our unique and environmentally-important coast.

“This latest addition to Sefton’s public art collection will provide a brilliant welcome to each and every person who visits Ainsdale beach. It really is kickstarting our commitment to improving the look and feel of the destination so that our communities and visitors can enjoy this protected landscape for generations to come.”

The art installation is being funded through the Council’s already agreed £350,000 of investments to improve facilities around the entrance to Ainsdale beach. People are also reminded that they have until the end of September to submit their views on the wider, long-term development of the Ainsdale-on-Sea area and can take part online at www.yourseftonyoursay.sefton.gov.uk

The idea for an art installation on the Toad Hall building has been developed by the Green Sefton team. They have consulted with members of the community and community groups as well as ward Councillors on the design for the mural. Everyone has positively contributed to the creative process and are excited to see Paul’s work come to fruition.

The Council’s Estates department, who manage the building, has carried out the necessary safety checks ahead of the work and re-boarded the doors and windows ready for the fresh paintwork.

The Hall itself was originally constructed in the 1920s and was set to be the start of a promenade but it never fully materialised. Many local people may remember the building as a popular nightclub, but since it closed the building has remained empty.