8 incredible Southport events you must see in 2021

Home 8 incredible Southport events you must see in 2021 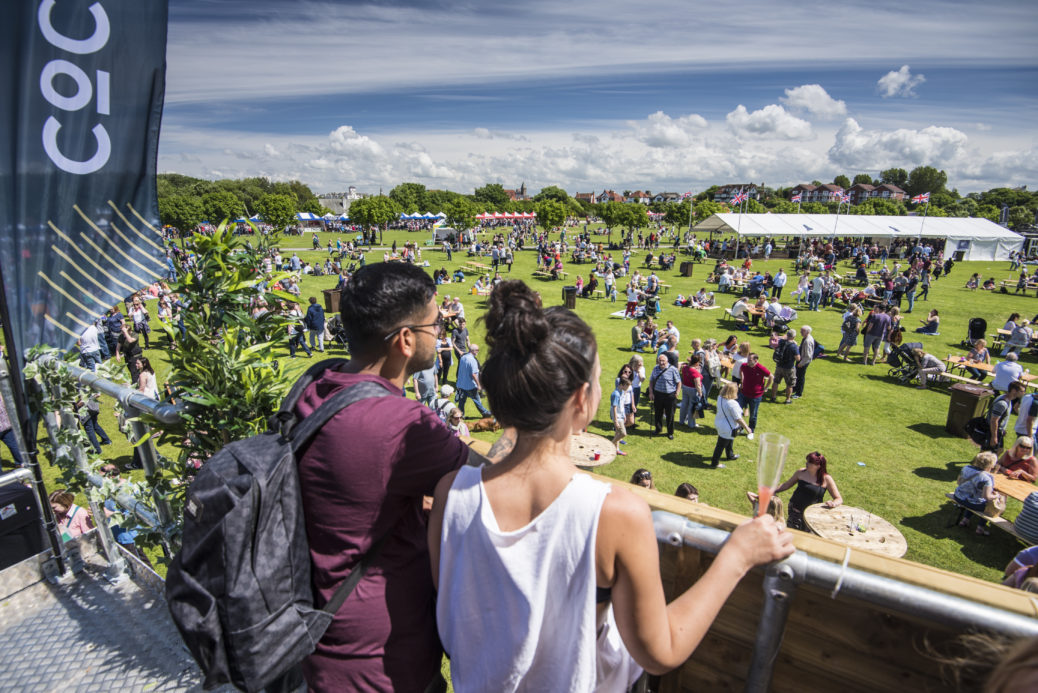 Southport has some superb events to look forward to in 2021!

Visitors are sure to flock back to popular favourites such as Southport Comedy Festival, the British Musical Fireworks Championship and Southport Food and Drink Festival.

But we also have some brand new events to look forward to in Southport in 2021, including UB40 and The Dualers at Victoria Park; Comedy In The Park; the Save The Rave Festival; and Southport Whisky Festival!

Popular favourites including Southport Flower Show and Southport Air Show have been postponed until next year, but here we still have plenty of reasons to visit Southport and enjoy a fantastic time as the Covid lockdown eases.

Here are some of the events you can enjoy – please let us know of any others! For more details about visiting Southport, please head to: VisitSouthport.com

1 – Save The Rave Festival

A Save The Rave spokesperson said: “Remember when rhythm was a dancer and groove was in the heart? When tie-dye and centre partings were acceptable? It was when the Ibiza scene exploded.

“Social distancing is over! Raving returns.. we can’t wait to bring our outdoor 90s festival to Southport! The interest & support for this event has been out of this world! This event will sell out in advance, we advise purchasing your tickets early to avoid disappointment.” 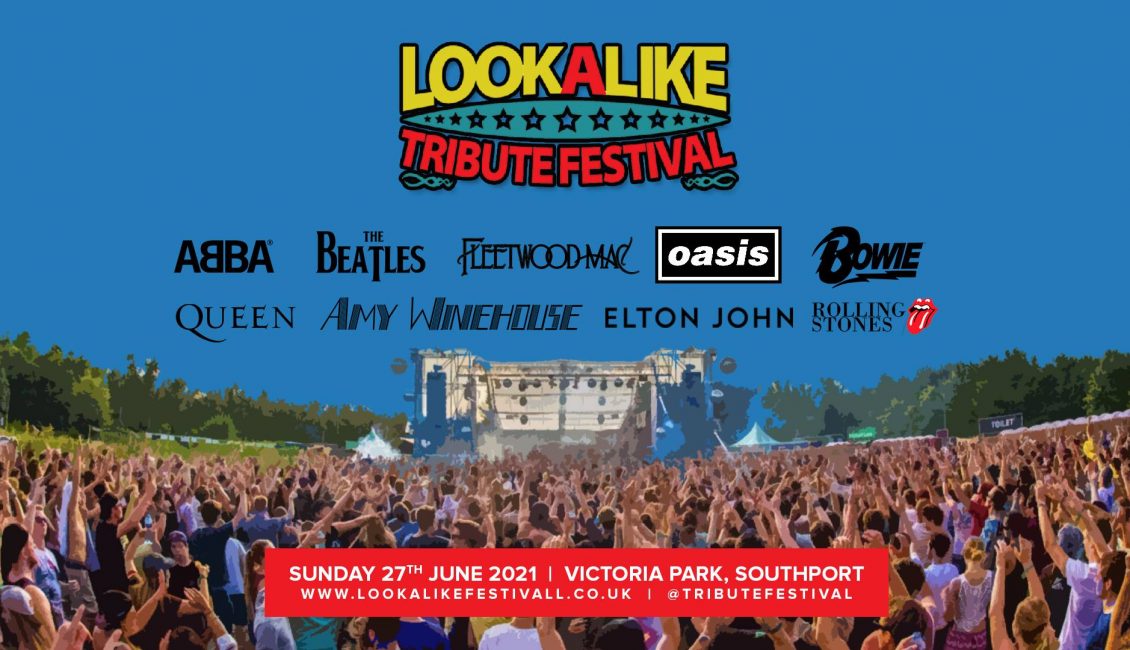 Organisers are bringing together the UK’s finest tribute bands for a huge all day festival in the park to celebrate a whole era of music and culture.

3 – UB40 and The Dualers at Victoria Park 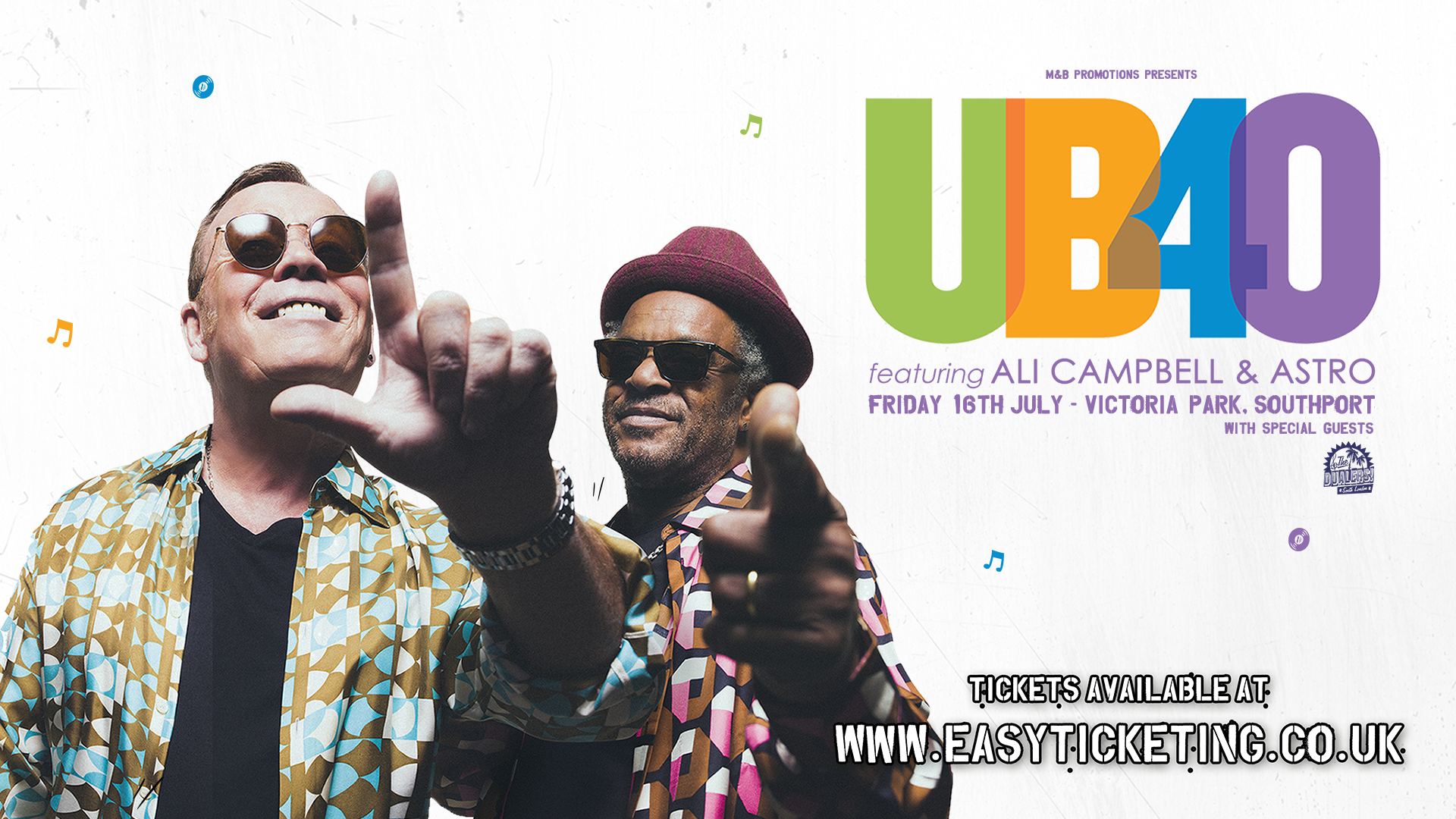 UB40 will perform a show at Victoria Park in Southport

Fronted by founding members Ali Campbell and Astro, and backed by their formidable 7-piece band, UB40 are building on a legacy that dates back over four decades.

James Penny, from M&B who is promoting the show said “We are so excited to be bringing UB40 featuring Ali Campbell and Astro to Victoria Park. After the year we’ve all had what could be better than a day of reggae under the sun. UB40 will take you on a musical journey with hit after hit. So get ready to come and dance, laugh and enjoy a full day of good vibes. Let’s celebrate finally getting our freedom back, this will be an epic party in Southport!”

Alan Adams, General Manager, Victoria Park said, “We are delighted to host and support this fantastic event at Victoria Park, home of the famous Southport Flower Show. This is just what we need to kickstart the return of amazing music events to our wonderful town!”

UB40 are one of the UK’s most treasured British music institutions, achieving three UK Number Ones – Red, Red Wine, I Got You Babe (ft. Chrissie Hynde) and I Can’t Help Falling In Love with You – not to mention 17 Top 10 singles. The band sold 70 million records as they took their smooth reggae and pop blend to all corners of the globe bringing hits such as ‘Cherry Oh Baby’, ‘Kingston Town’ and ‘Come Back Darling’.

Among the accolades, the band was nominated for the BRIT Award for Best British Group in 1984 and the Grammy Award for Best Reggae Album four times between 1987 and 2006.

The band’s success is however not limited to the past with their last album 2018’s A Real Labour of Love peaked at number 2 in the UK charts.

Judi Love, John Bishop and Jason Manford will star at Comedy In The Park 2021 at Victoria Park in Southport

Comedy In The Park, an exciting all-day comedy extravaganza, will take place at Victoria Park in Southport on Saturday 17th July 2021.

Home of world-class comedy, Comedy in the Park will feature spectacular stand-up stars and cutting-edge talent.

Operations Director James Penny said: “With Comedy in the Park our aim is to bring live comedy back in a big way.  You will be guaranteed a night of side-splitting laughter, with six of the world’s best comedians providing a night of entertainment in an open-air theatre style setting. We will turn Victoria Park into an incredible arena for the evening.

“Now more than ever, people need something to look forward to. It’s been a tough year for live comedy but it’s coming back with a bang!”

Remedy on Lord Street in Southport

The £10 charge includes the Treasure Trail Map and complimentary drams from the whisky companies at The Guest House pub on Union Street and Remedy on Lord Street.

Southport Whisky travels around (Scotland mostly) finding whisky that they like; and bring it to Southport. They especially like: Distillery Exclusives; Single Cask Bottlings and Limited Editions.

The organisation also host tastings, mainly through the Southport Whisky Club and also for private groups.

If you love food then make a date with the Southport Food and Drink Festival – a ‘foodies’ paradise with a little something for everyone to enjoy!

Tantalise the taste buds by sampling the different produce around the event – handmade cheeses, sausages, sweet and savoury pies, chutneys and pickles are just a few of the delights that can be taken home.

Traditional British food is celebrated throughout the street food and producers with homemade pies, chutneys, local sausages, hog roast, and ice cream from a local dairy.

Southport Food and Drink Festival was originally due to take place in June 2021 but has been delayed until later this year, please keep an eye on StandUpForSouthport for announcements and updates.

It means that some of the top names in UK comedy will be heading to Victoria Park in Southport for some much-needed laughter this October.

The shows will be held in a large marquee provided by Elite Marquees with lots of ventilation and social distancing in place.

Festival Director Brendan Riley said: “The Southport Comedy Festival is a go-go for 2021!

“Of all the things we need and don’t need this year, we all need a really good laugh!

“We are thrilled to announce that we have received funding thanks to the government’s Culture Recovery Fund so that we can continue to be here for you and Here For Culture.

“We are already talking with the Southport Flower Show team, Elite Marquees Ltd and Sefton Council Tourism to bring you much needed laughs again this October.

“It is great to see the town really pulling together. Up the Port!”

The British Musical Fireworks Championship is a firework competition across three nights (24-26 September 2021), where competitors battle it out to be crowned the ultimate winner.

Set in the beautiful Victoria Park, the British Musical Fireworks Championship presents firework displays like no other. Over three nights prepare for breath-taking displays, an array of light and a mixture of music which will have you dancing away.

The British Musical Fireworks Championship is a pyro musical competition. This means that the fireworks are synchronised to with the music and the entire show is choreographed to give you, the audience, some of the most spectacular fireworks you will ever see.

Over three nights, there will be seven 15-minute displays. Starting on Friday, 7 competitors will host jaw dropping pyro wizardry, with a panel of professional judges marking each display after the event, before announcing the winner on the Sunday evening in a closed ceremony.