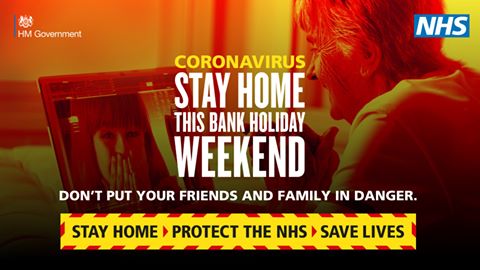 Fourteen more deaths of people with Covid-19have been reported at Southport Hospital and Ormskirk Hospital.

The tragic news was revealed as people are urged to stay at home and stop the virus from spreading this Easter.

Reports of the 14 new deaths of patients under the care of Southport & Ormskirk NHS Hospitals Trust takes the total number in our area to 34.

It puts Sefton ahead of Liverpool City Region neighbours Wirral (288 cases), St Helens (269), Knowsley (198), Halton (127), although Liverpool is way out in front with 587 reported cases.  There are a total of 1,026 confirmed cases in Lancashire, the seventh worst area in the country.
A Southport Police spokesman said: “We are asking all residents of Merseyside to please follow Government guidance and stay at home this Bank Holiday weekend.

Do the right thing.

“Stay home and save lives.”

DO you have a story for Stand Up For Southport? Please email me at: mediaandrewbrown@gmail.com