Vue Cinema in Southport reopens with some big blockbusters for families 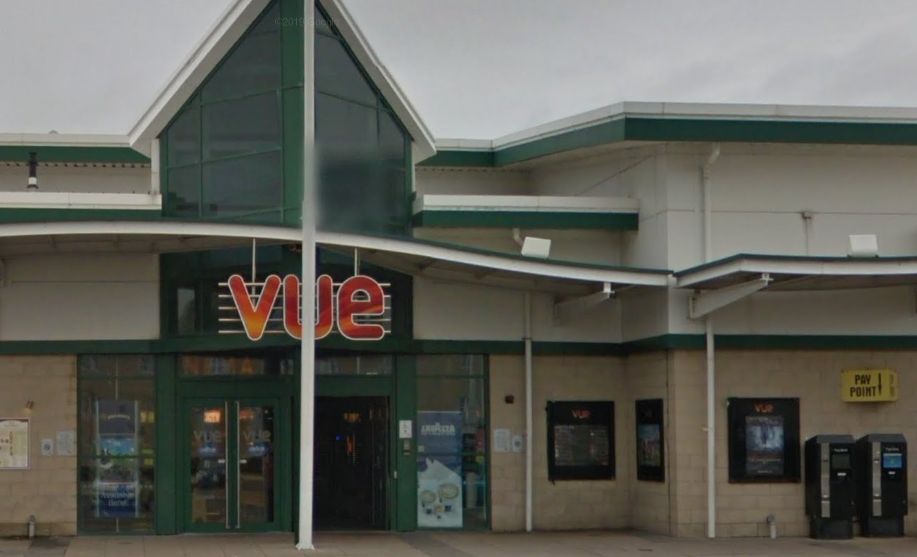 A number of Covid lockdown restrictions are being relaxed today (Monday, 17th May) meaning that hospitality venues, hotels, and attractions can all allow customers back into their venues.

The safety of visitors remains paramount.

Vue Cinema in Southport has laid out a plan to reopen using physical distancing measures now that the government gives the green light.

Cinema venues in England were forced to close their doors in the third national Covid lockdown on January 4 2021.

Vue has confirmed that all of its cinemas will open from day one on May 17, with English, Welsh and Scottish venues reopening.

There ares plenty of new releases lined up with films aimed at children as well as big blockbusters and fun sequels.

In May and June, Peter Rabbit 2: The Runaway will be on screens with a star-studded cast, as well as A Quiet Place II and Anthony Hopkins’ Oscar-winning performance in The Father.

Over the rest of the year, film lovers can look forward to three years’ worth of new releases such as No Time to Die, Top Gun: Maverick, Minions: The Rise of Gru and Fast & Furious 9.

Vue has also partnered up with BT Sport so Football fans can watch both the Champions League and Europa League finals at select venues.

Toby Bradon at Vue said: “We have been enhancing the customer experience over the past year as our venues have been closed.

“We’ve added nearly 5,000 luxury recliner seats across our venues, launched snack and seat self-order screens in seven of our venues and added brand new premium bars to a number of our foyers.”

Vue has said that all its cinemas will be Covid-safe with physically distanced seating, improved online booking, extra cleaning, reduced touchpoints and enhanced ventilation systems.