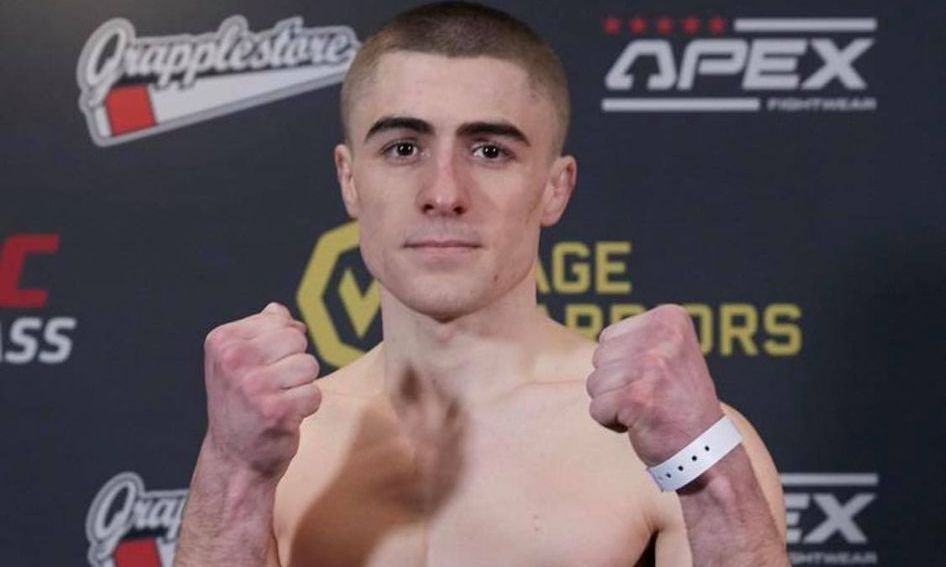 Fast rising Southport MMA cage warrior Nathan Fletcher is looking for local support as he looks forward to a big fight in London in June.

Kieron Lovelady said: “Nathan currently fights on the cage warriors MMA promotion which is the biggest MMA show in Europe and has had previous fighters such as Conor McGregor and Micheal Bisping.

“Nathan is currently 5-0 winning all of his fights via submission and TKO.

“His next fight is Friday 25th June at York Hall London on the Cage Warriors main card – the fight will be shown live on UFC fight pass. 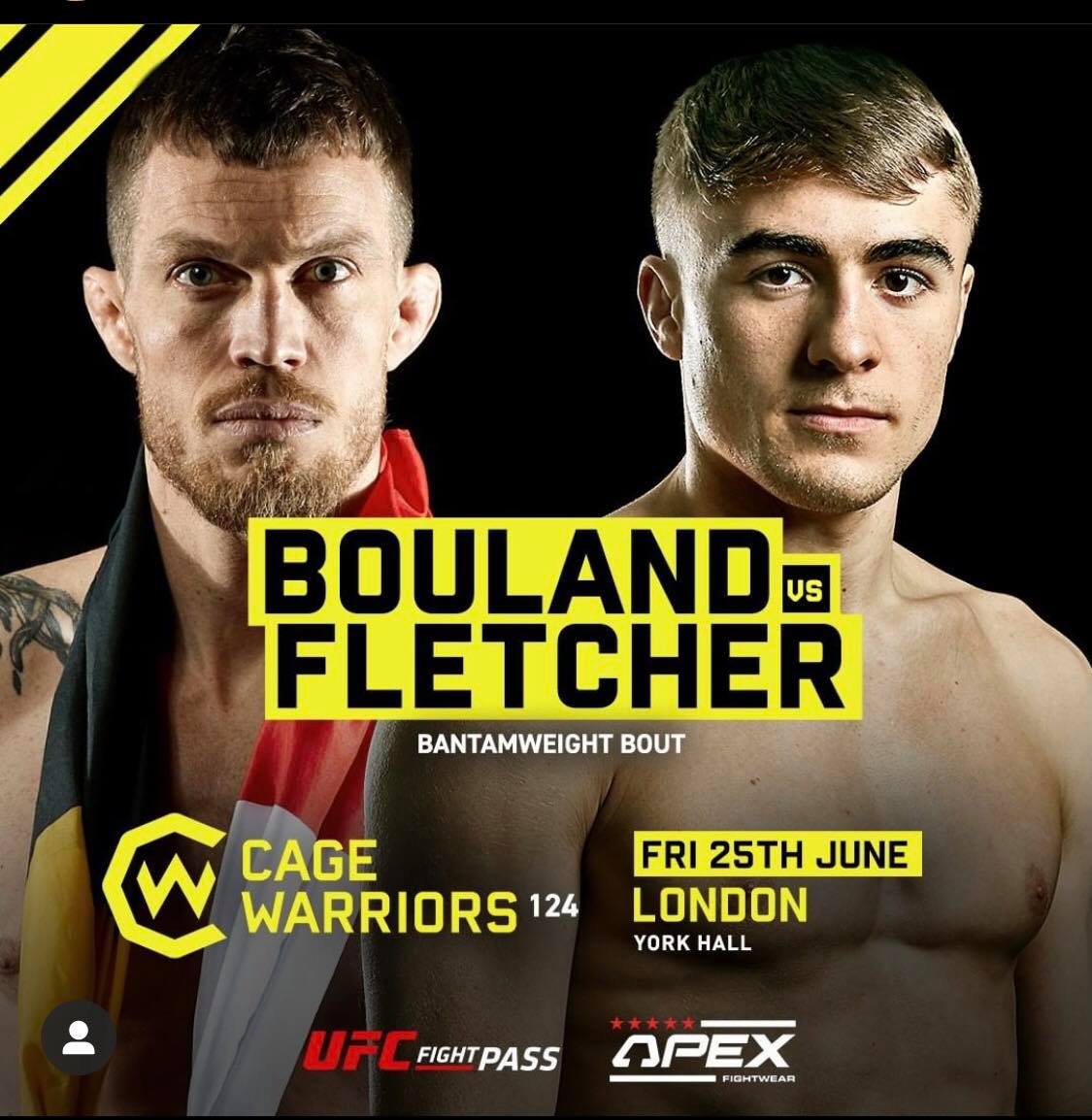 “If Nathan wins the fight he will be the number one contender for the Cage Warriors Bantamweight title.

His next fight is just a few weeks away and it would be great to make the people of Southport more aware of our town’s up and coming rising fighter.”