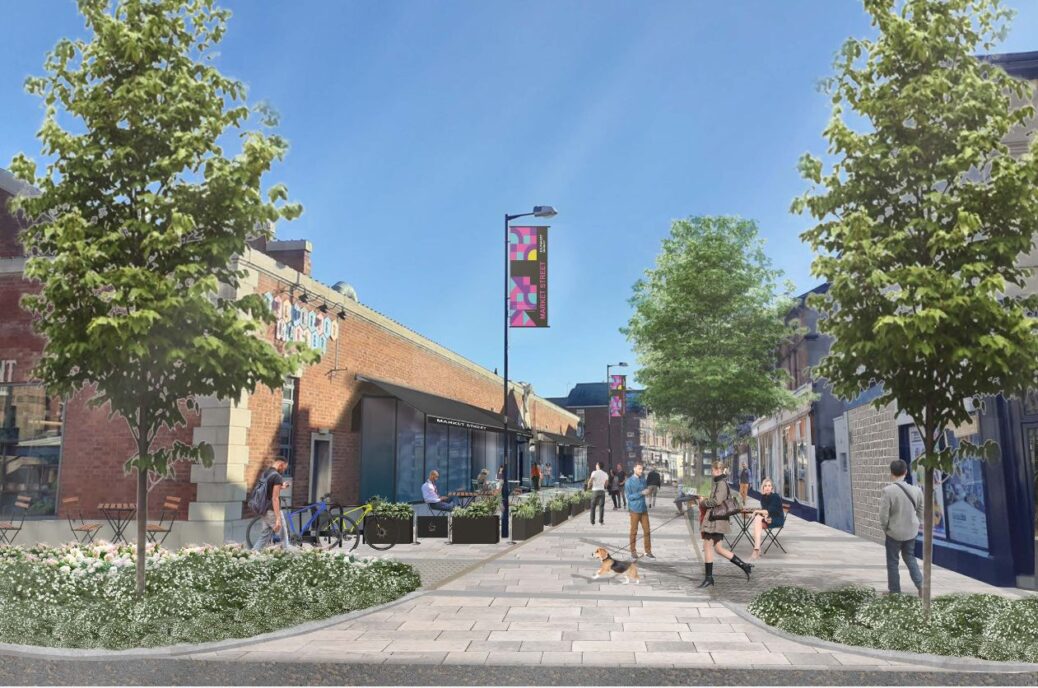 A £12.75million scheme will transform the ways in which people travel around Southport town centre – and how it looks.

The initiative called ‘Les Transformations de Southport’ is being partly funded through the Government’s Southport Town Deal initiative, with the changes being led by Sefton Council.

It aims to support local businesses by boosting connectivity across the whole town centre, including better pedestrian facilities, better links to the railway station and the creation of new public spaces for hosting events.

The initial consultation took place earlier this year on a wide range of potential improvements.

Phase One of Les Transformations de Southport’ would seek to improve Southport town centre, around Southport Market and the ‘Market Quarter’, Eastbank Street and Chapel Street.

Next Thursday, Sefton councillors will look to release the first £2.75million in funding for the initiative, which will be funded through Southport Town Deal (£2.5millon) and £250,000 from Sefton Council’s annual transportation capital programme.

The exact details of the changes which will be included in Phase One are yet to be revealed.

In a report to Sefton Council, Executive Director of Corporate Resources and Customer Services Stephan Van Arendsen said: “Southport has been allocated £37.5m for a range of projects under the government’s Town Deal funding programme. One of the projects included in the Town Investment Plan was Les Transformations de Southport.

“The provision of infrastructure to underpin economic growth was one of the three themes of the Town Investment Plan for Southport and this project provides the transport and public realm infrastructure needed to support the ambition of the Town Fund and the changing patterns of travel demand and movement around the town.

“The overall project is expected to cost approximately £12.75m and £2.5m of funding has been allocated from the Town Deal to enable the delivery of the first phase of the project. 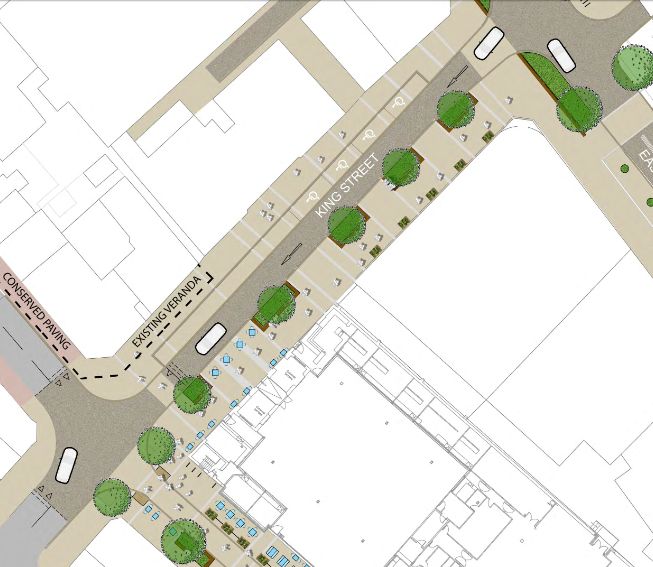 “Additional funding will be sought for the further stages of the project.

“The proposals for committing the Town Deal funding for delivery of the first phase of the project and the business case to be submitted to Government on behalf of the Town Deal Board was agreed by Cabinet in March. 3

“Council is recommended to approve a supplementary capital estimate of £2.75m for the Transformations de Southport project funded from the annual transportation capital programme (£0.25m), for the development of the scheme, and the Town Deal (£2.5m) for the delivery of the first phase of the project.”

The ‘Phase One’ proposals for the Market Quarter, Eastbank Street and Chapel Street areas

Would be the first part of a long term plan to improve the environment of the town centre and seafront area.

The long-term ambition is to support Southport’s return to the grandeur of Victorian England, when it was the country’s second most popular tourist destination.

Sefton Council Cabinet Member for Regeneration and Skills, Cllr Marion Atkinson, speaking in March, said: “The town centre is dominated by north-south movements, particularly by vehicles, and there are many competing demands for highway space which can be difficult to accommodate.

“The post Covid-19 decline in public transport use may also create additional pressure on the highway network to accommodate private vehicles.

“Phase 1 is the beginning of our attempts to address these issues, provide infrastructure which allows for better access, along with the associated health and well-being outcomes.”