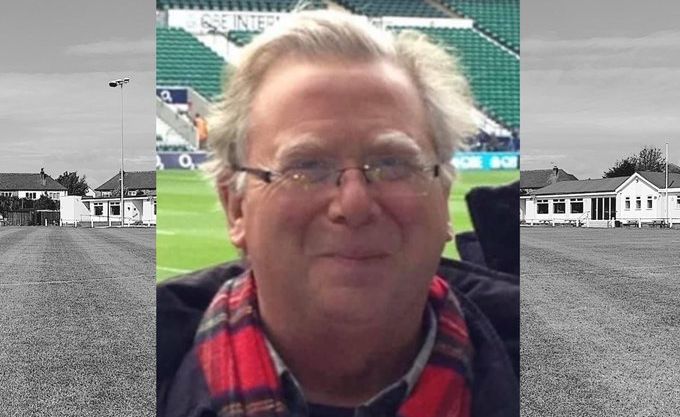 Southport Rugby Football Club players and supporters will today be paying their respects to Muir Wallace, who was a huge supporter of the club.

Mr Wallace’s family are inviting people to support a fundraising appeal in his memory that will provide funds for Southport’s new youth academy programme.

A Southport RFC spokesperson said: “It was Muir’s wish that his cortège passes Southport Rugby Club. If you wish to pay your respects, please come down to Waterloo Road on Tuesday 5th of January for 11.20am.

“It is with great sadness Southport Rugby Club report the passing of Muir Wallace.

“Muir was a true gentleman and a huge supporter of our club, he will be sadly missed. Our thoughts are with Linda and family.

“We are extremely grateful for the amazing gesture from the Wallace family and friends in Muir’s memory. Muir was passionate about local community sport and in particular Southport Rugby Club.”

Wellwishers have already raised hundreds of pounds in Mr Wallace’s memory, with other people encouraged to donate in his memory and help the club he loved.

“Muir was passionate about local community sport and in particular initiatives to encourage young people to get involved.

“Open to all boys & girls from age groups U14 through to U18, the academy encourages every young person to take part irrespective of ability.

“The aim is that every single player enjoys their rugby, the friendships and the fun of club sport and also reaches their full potential, whether that’s hitting the target with every pass, or going on to Southport RFC adult teams, Sale Sharks Academy, or the County Representative programme.

“All donations will help to provide equipment and training and are much appreciated.”