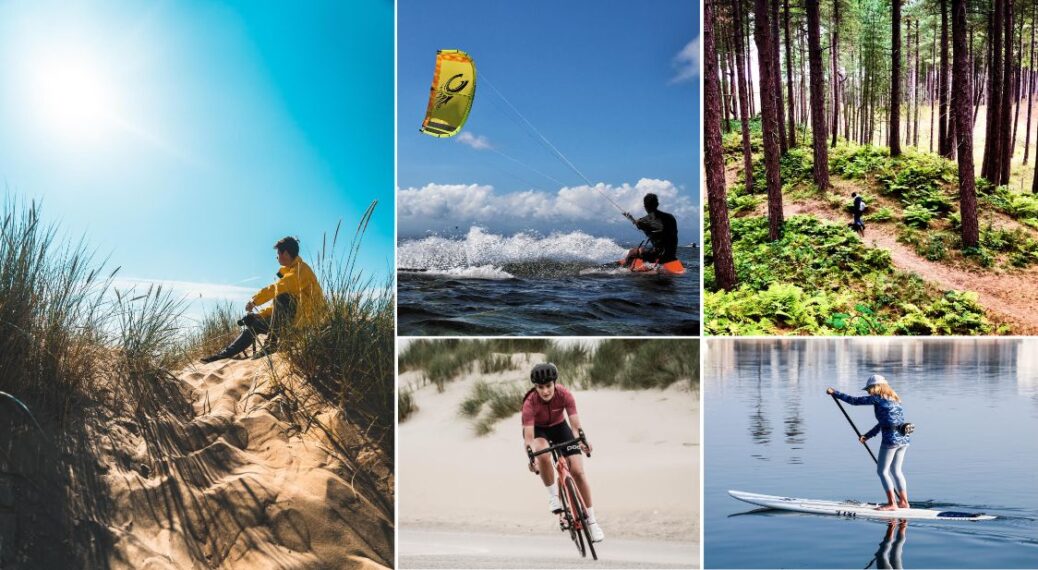 Southport has been named by Forbes Advisor as the best location for exercise lovers in England and Wales with a score of 79.94.

The town scores particularly well for green space with over a quarter (25.76%) of surface area in the town being green, with beautiful spaces including Botanic Gardens, Hesketh Park, Victoria Park, Ainsdale Pinewoods, Ainsdale Beach and Southport Beach.

This is the seventh-largest percentage of green space of all cities analysed, and just 9.97% less green space than Sutton Coldfield which takes the top spot in this category (35.73%). 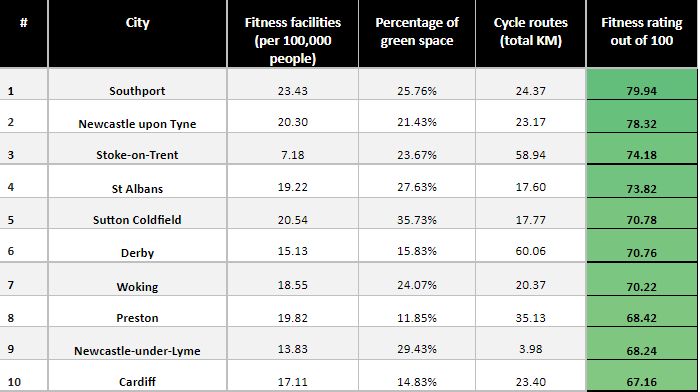 Forbes Advisor found that Southport is the best location for exercise lovers in England and Wales with a score of 79.94.

There are plans to increase provision with the creation of the new Southport Cove, which is expected to open at Princes Park in Southport in 2025 in a £75million development.

The site will promote the benefits of ‘blue health’, featuring an outdoor leisure lagoon and beach, a four star hotel, plus an indoor pool, a thermal spa and other leisure facilities.

Southport Cove co-founder Tony Howard said: “You don’t have to be in the water to benefit from Blue Health, simply being around water can have a positive impact. 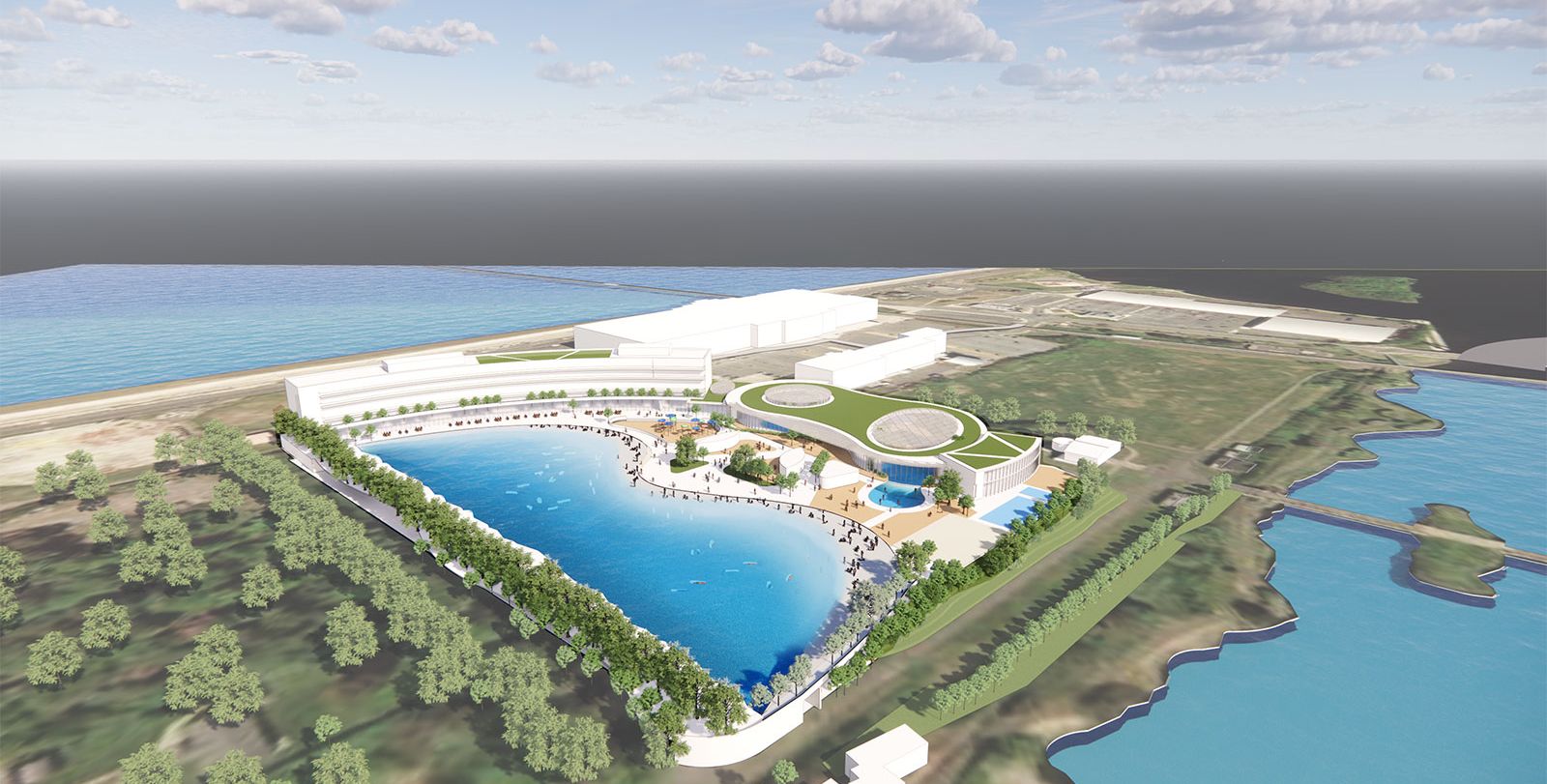 An artist’s impression of how Southport Cove could look. Design by Leonard Design

“The research demonstrates that blue spaces – in particular where the water meets beaches, promenades, boardwalks, and lakesides – have a profound impact on improving people’s mental health.

“The Georgians and Victorians were eager to escape the unhealthy and often dangerous industrialised towns and cities, for sea bathing, sea air and the bathing houses of Southport. They recognised it as a physical and mental tonic.

Southport also benefits from a number of top quality gyms and leisure facilities.

They include From The Block Fitness, which opened at The Waterfront on the Promenade in Southport last year.

The facility has proved to be so successful that it has just celebrated its first birthday by expanding its provision of a new members’ gym and a chill area.

From The Block Fitness in Southport

Owner Lisa Little said: “I truly believe I have created a welcoming environment where people who for whatever reason do not feel confident or comfortable in a gym, feel safe and happy and more importantly are falling in love with fitness and themselves.

“From the Block fitness is a cool, unique, friendly and non judgemental space. We are open to absolutely anyone of any level of fitness. We have welcomed clients of all ages, from 17 to 83!” 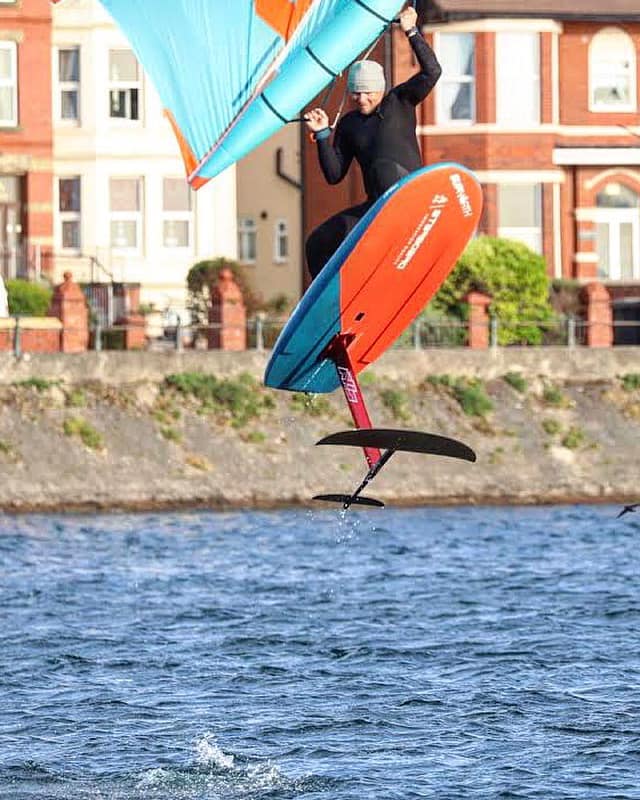 Kite surfing on the Marine Lake in Southport. Photo by Alan Taylor

St Albans ranks fourth with a score of 73.82 out of 100. Despite having just 17.60km of cycle routes available, 27.63% of St Albans is covered in greenery – the fifth-largest amount of green space analysed. This is 12.17% more green space compared to the neighbouring city, Hemel Hempstead (15.46%).

The study was carried out by Forbes Advisor https://www.forbes.com/uk/advisor/life-insurance/